Uh Oh! Reviews Are Coming Out Now For Warcraft 3: Reforged And The Fans Are Really Upset 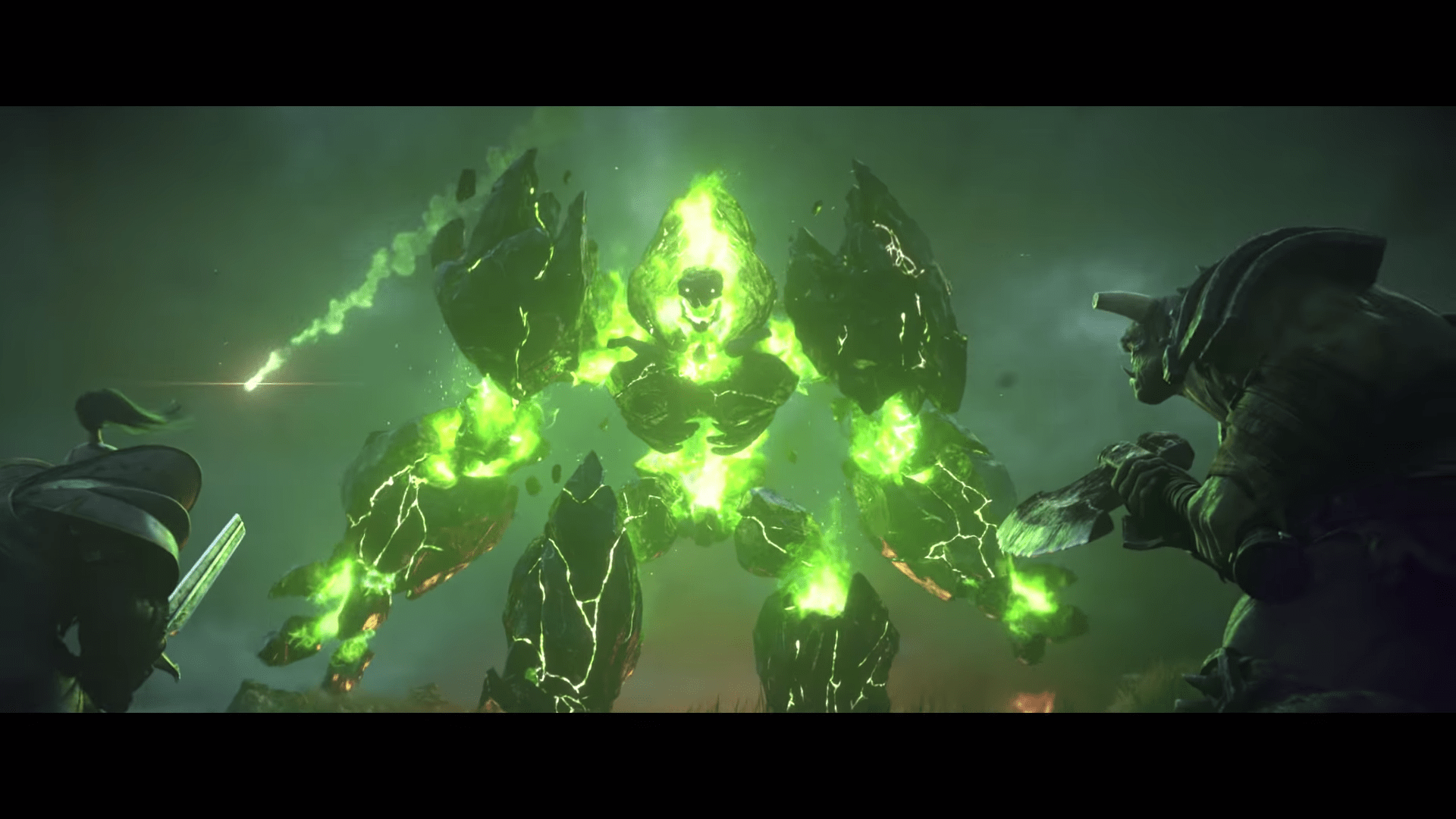 Man, Warcraft 3 is one of the greatest classics of all time, right? We are talking about one of the most original real-time strategy games ever created. This baddy was made before real-time strategy games were even ready to burst out of their shells and become the behemoths we all know them to be today. So there is a lot of great news for everyone involved when one of these major studios decides to remake the classics so we can all get out there and enjoy them.

But this time, my friends, we might want to wait before we starting throwing around any approbation. This time, I’m talking about Warcraft 3: Reforged, and there are a few things that are a bit off when we are talking about this remake. Anyway, keep reading if you want to find out more and see exactly what I mean.

Look, we all know how good the original Warcraft 3 was when it first came out. It was by far one of the best games of all time. And that includes everything else that was coming out of the gaming industry back during those halcyon days. Too, too bad. Looks like we get what we get.

When it comes to this one, there are a few things to say. First, it doesn’t have the same luster as the original. The graphics might look a little bit better, sure, but is that what this is all about? The old one had some of those original graphics, and they were a bit cartoony and fun. That’s what we are here for, right?

Ok, but then there are some even bigger problems. Blizzard promised us that they would add in a lot more dialogue and dynamic camera angles. And while they did add some into the game, there certainly isn’t a whole lot there.

And as for the gameplay: The gamers had been demanding upgraded features. What we got was the same old functionality that we have always had. And there are tons of Blizzard fans in the official Warcraft forums who are causing a really big storm about this one. What can we say?

Anyway, if you really, really want to check out the power of this game, then you might be able to get something out of it if you consider yourself to be a mega fan. But other than that you might want to skip this one. Either way, I wish you nothing but the best luck possible, my friends.

Modders Are Getting Wild Again: New Mod Adds Mario Level To The Legend Of Zelda: Ocarina Of Time