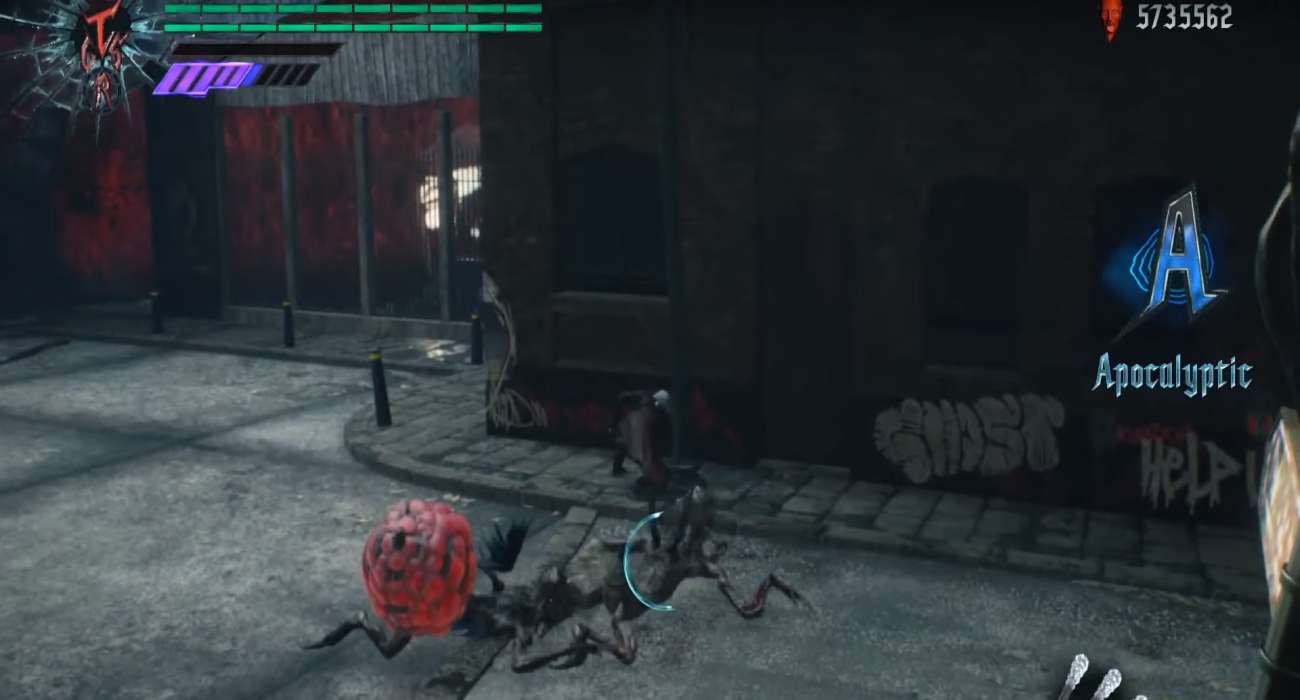 When you think of hack-and-slash games, a series that probably stands out near the top for many gamers today is Devil May Cry. It has been so successful from a commercial perspective. You would be hard-pressed to find a more intense action game in this space, quite honestly. The series has seen a ton of success, especially the most recent installment Devil May Cry 5.

The developers at Capcom did great work at improving upon the series yet keeping elements that have been so instrumental over the years. The game originally released in 2018, and thus far, people have loved everything about it. The action is great, the combat is fluid, and there’s an interesting story to get wrapped up in.

Now, thanks to the amazing work of two modders Dante and Raz0r, Devil May Cry 5 has a co-op mode for the campaign. This is an amazing addition that should make this game that much better. Who hasn’t wanted to venture through the story with a close friend? It presents all sorts of new possibilities for incredible experiences.

For example, being able to play with a friend in campaign should make some portions of the game much easier overall. There are sections that are quite difficult to go at it alone. Sometimes you feel like you’re dealing with an trial-and-error process. At least with a friend, you’ll have a helping hand when you need it the most.

It should be mentioned that co-op will not be available for all portions of the campaign. Even still, this mod has got the community buzzing about the game all over again. Trailers of this mod have released, which shows the epic and cooperative combat. Right away, co-op seems like an amazing addition.

Even without this mod, Devil May Cry 5 is an incredible action game. Capcom really knows this franchise well and time and time again, they surprise its loyal fans. Despite this being the sixth major installment, the franchise still seems to have a lot of life.  If Capcom can keep improving the lore and upgrading the game in the graphics and gameplay departments, then who knows how many more games in the series we’ll get.

It’s also amazing to see what the modding community is capable of. They come through time and time again, which is always nice after a game has been out for a while. It gives gamers new experiences to enjoy.