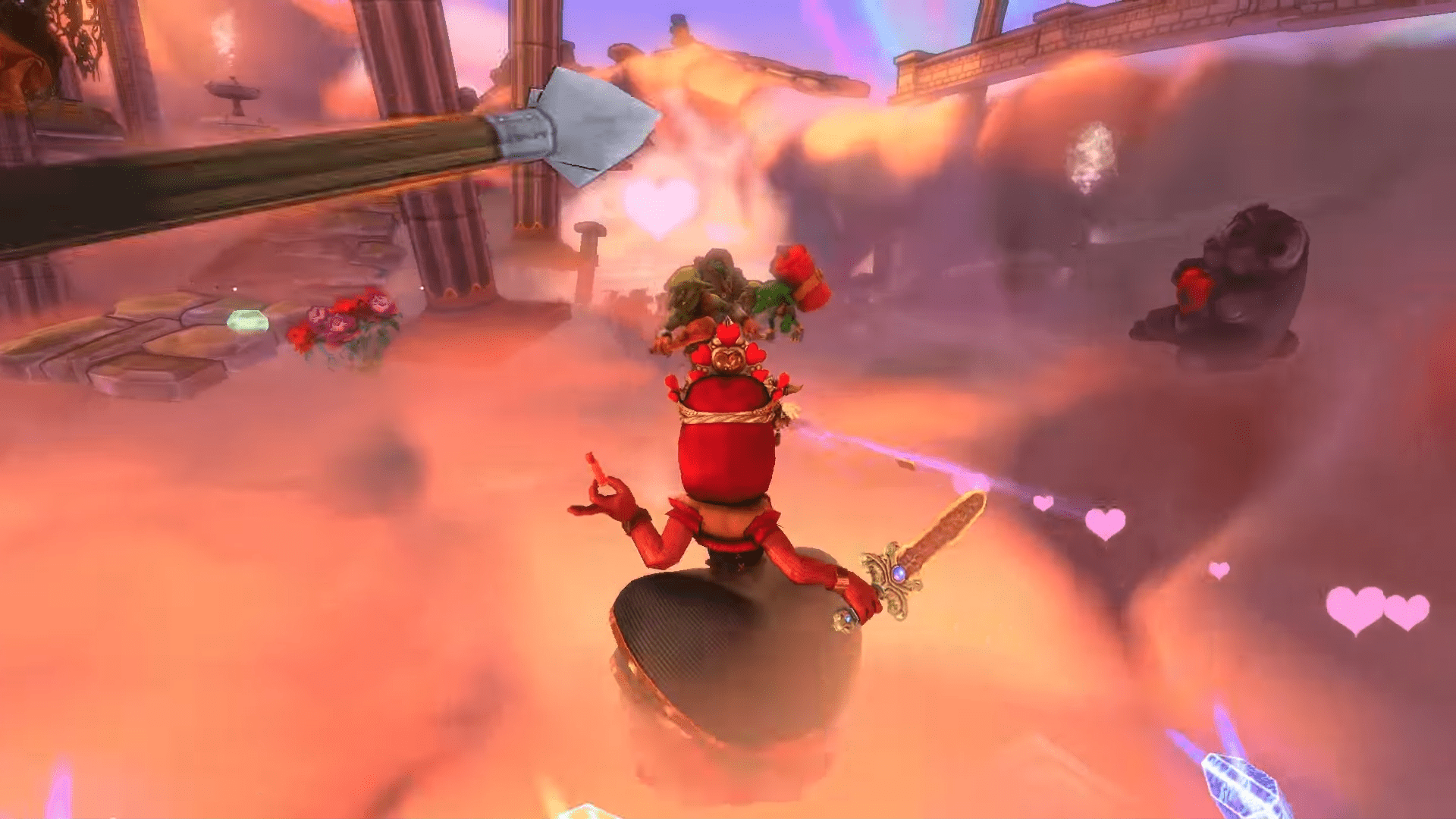 Defenders, we knew this day would come eventually, leaving us with naught more but pleasant memories and favored towers; Dungeon Defenders final update is out, and Trendy Entertainment’s Community Development Team (CDT) has no plans to send more updates to the beloved classic indie.  Ominously titled ‘The Final Update’, Trendy’s CDT Update 7 involves much of the same; small bug fixes, alterations to drop rates, and balancing hero abilities.  Oh, and six new maps to test your high-level strategies along with a new ‘True Boss Rush Challenge’.

Dungeon Defenders became a near-instant indie classic tower defense game, with adorable graphics and plenty of strategic depth for gamers to spend hundreds of hours fully exploring.  Even with its almost absurd amount of DLC’s, the classic is fiercely loved and defended by an international audience.

The developers of the late Trendy Entertainment, now redubbed as Chromatic Games, then went a little mad with power and made an iffy second iteration free-to-play called Dungeon Defenders II, with multiple bizarre currencies to track, classic loot-box gambling with impressively steep prices, consistently resetting the progress of players, and offering a beautifully ‘soulless grind’ that made some players question their sanity.

The same developers have recently announced crowd-funding via Kickstarter for their newest iteration of curb-stomping a former beloved franchise into the ground, titled Dungeon Defenders: Awakened.

The long and short of the history is that if you want to explore or reminisce about the time spent saving the Eternia crystals, now is your chance to redownload that bad boy on Steam, as it doesn’t look like lightning will strike twice for this studio.

Thankfully, a segment of the community stepped forward to give fans the content that we have been begging for, and have done an excellent job over the past four years to pick up the reigns where Chromatic Games dropped them on the ground, and fans are infinitely indebted for their hard work over the years.  It would be almost selfish to be dissatisfied with the amount of content, fixes, love, and care that they’ve offered us all of these years.

The maps that have been included are sure to test the champions that you’ve put together over the last near-decade, with multiple points of entry, multiple crystals, and the occasional modifier just to add a bit more spice.  The new maps are Omenak, Infested Ruins, Magus Citadel, WinterMire, Tomb of Etheria, and Spring Valley Escort Challenge.  They can all be found in the ‘Lost Quests’ tab at the bottom of the map list when interacting with a crystal.

Enjoy exploring this final frontier in Dungeon Defenders; it’s the last time you can experience something new in there. 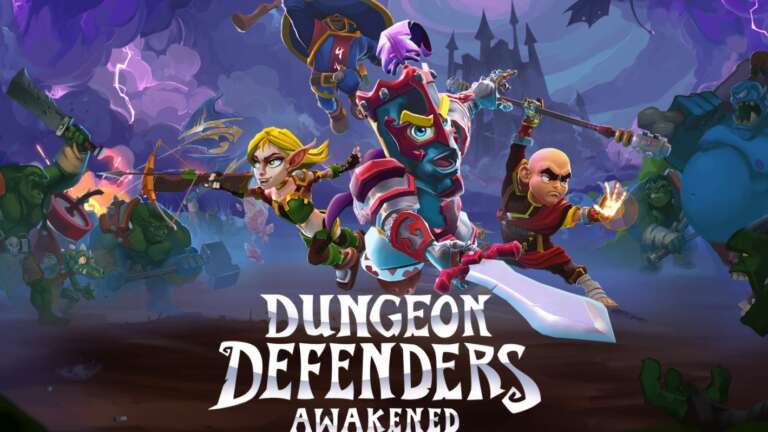 Mar 7, 2021 Lisa Nguyen 8100
Chromatic Games has confirmed the first rollout of Dungeon Defenders: Awakened on consoles. The game will first launch on the Xbox One and Xbox... 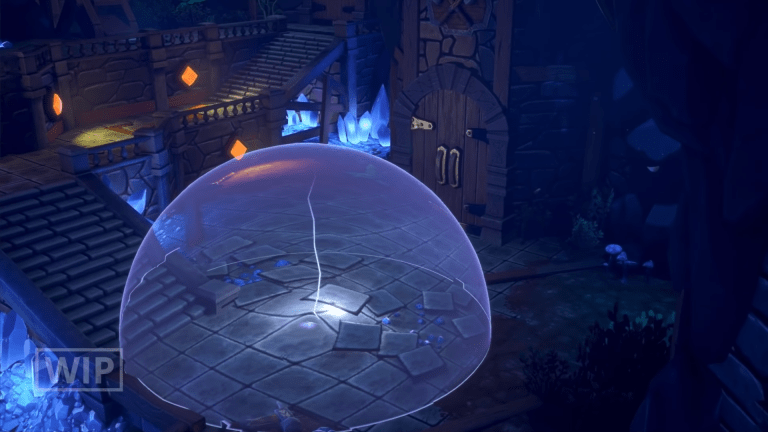 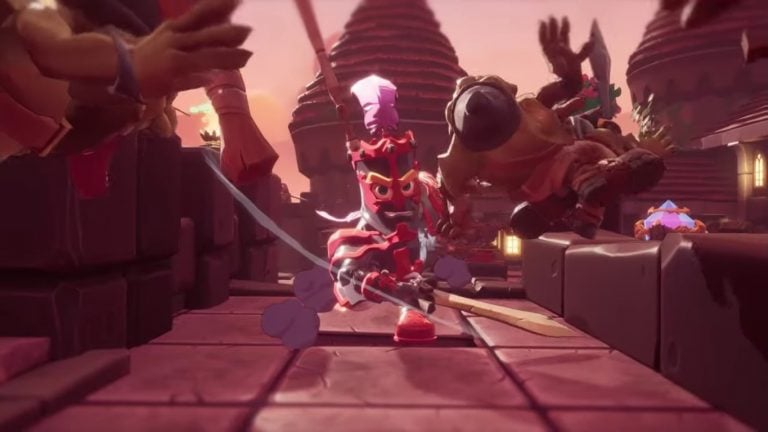