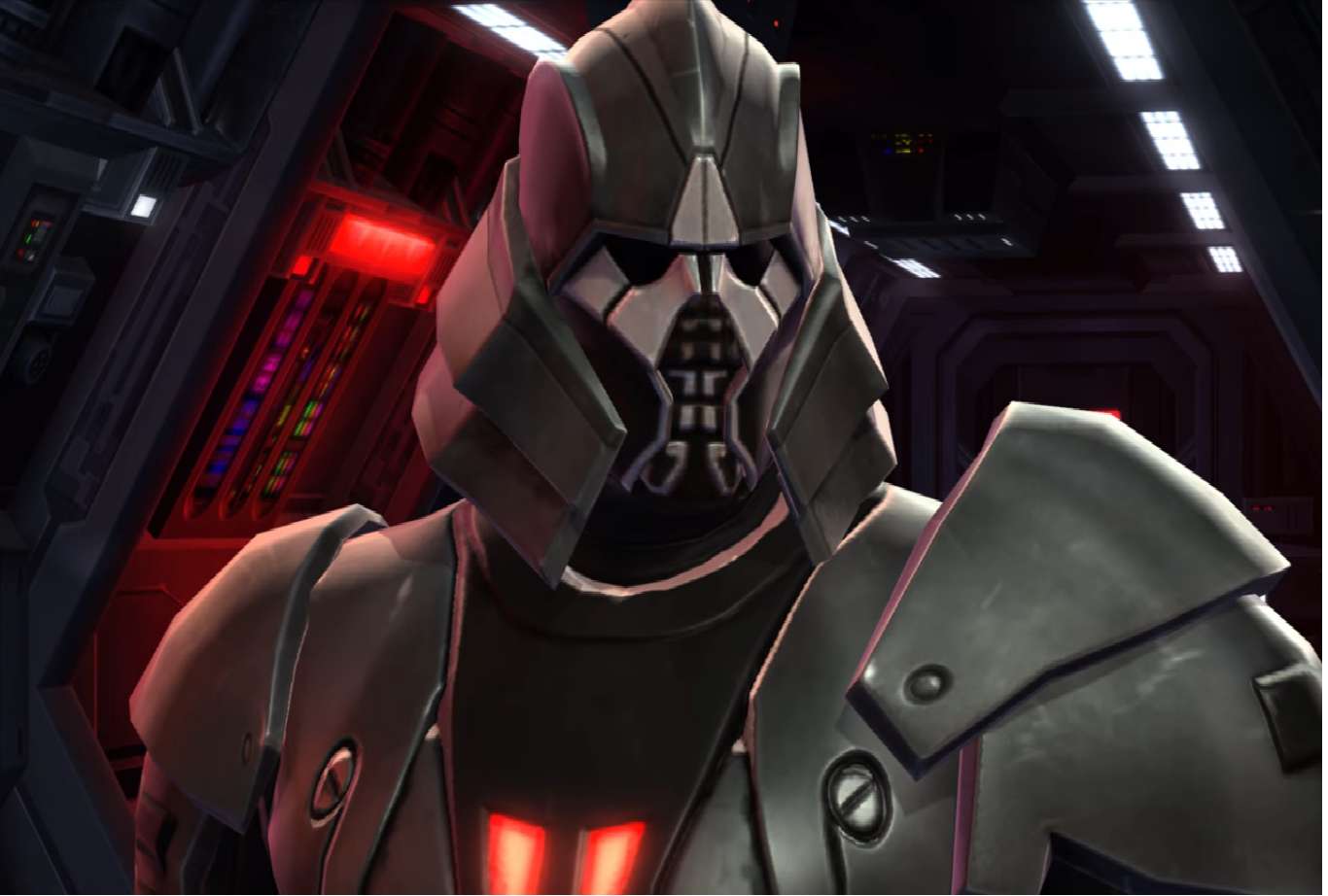 Star Wars the Old Republic is a game created and run by a company in Austin, Texas, so all of the servers are located in the United States. However, this creates problems for players overseas.

And it is Tulak Hord that is struggling. Based on reports on the forums, it seems to go down during European prime time, which is around 4 pm local time. This is frustrating for the European player base, as prime time in the German-speaking countries is around 9 am in Austin. And depending on when the Star Wars the Old Republic team starts their day, they may only be starting their days.

This is frustrating for European players, as it has gone down frequently since the October 22, 2019 release of the 6th Expansion, Onslaught. According to the forums, players are theorizing that Tulak Hord may be vulnerable to hackers increasing latency and outright bringing the servers down.

Their frustration also stems from them not getting any news as to why the server keeps going down. They are frustrated with the login issues that the server has as well; they are getting either an infinite loading screen or not getting in at all. Players are, both jokingly and not, demanding some sort of compensation for these issues, since they are not even able to use the server transfer option that Bioware has granted the player base since they can’t transfer characters from one server to another without having both servers being active.

And even if players could transfer characters to other servers, the $10 American dollar cost is off-putting to many in the European community.

The developers have not commented on the hacking theory, but they are doing their best to keep the server going. They try reboots and general back end maintenance, but the server latency is still well over acceptable levels for the German player base.

It is currently unknown when these server issues will be resolved, and the European community is not happy with the dev team. Only time will tell when things are fixed correctly.