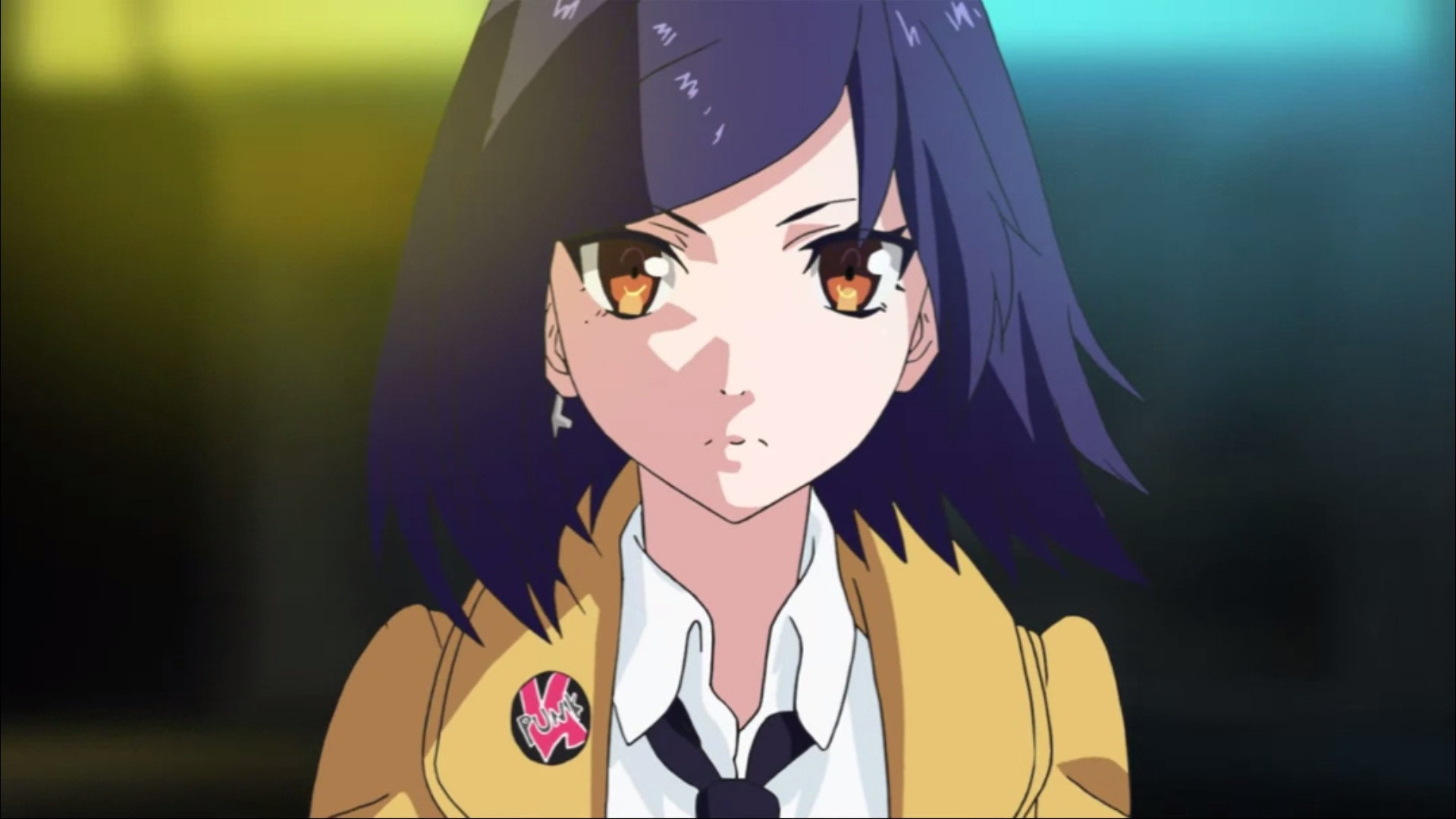 Tokyo Dark is a visual novel developed by Cherrymochi and published by Square Enix. The base game was initially released in September 2017 on Steam but has since been released on the Nintendo switch.

Sony Music Entertainment (Japan) publishing label UNTIES has announced they have brought the visual novel onto the PlayStation 4 via the PSN Store.

Tokyo Dark tells the story of a detective seeking her partner. The Steam summary states: “Detective Ito’s partner is missing, but what starts as a straightforward case soon spirals into a twisted nightmare that causes Ito to confront her past and question her own sanity. Tokyo Dark places the narrative in your hands. Your decisions and actions change Detective Ito’s state of mind, opening doors to different possibilities as you attempt to find your partner and understand the dark and horrifying world around you.”

Ito’s actions and decisions are tracked by S.P.I.N (Sanity, Professionalism, Investigation, Neurosis). The choices players make lead to different story routes and one of the possible endings. Ito’s decisions could lead to developing trust with her fellow officers to offending citizens, leading the city to distrust the police force.

The newly released version, Remembrance, has rebuilt the game in a brand new engine. The new game includes new animated sequences from the animation studio Graphinica, which previously worked on Breath of the Wild, Xenoblade Chronicles X, and Hellsing Ultimate.

Also added to the game are more story content and multiple endings. Tokyo Dark -Remembrance- is considered the “ultimate” edition of the game. Those who played the game when it was initially released years ago can now enjoy the added story content and new endings.

Previously released was the Tokyo Dark: Collector’s Edition. In addition to the base game was the digital soundtrack by Reign of Fury frontman Matt “Bison” Steed and an art book in PDF format with a behind-the-scenes look at the game’s development process.

UNTIES works with indie developers to bring their works to a broader audience. They helped bring the final edition of Tokyo Dark to players on the PlayStation 4.

Tokyo Dark -Remembrance- is available now on the Nintendo Switch via the eShop and PlayStation 4 via the PSN Store.