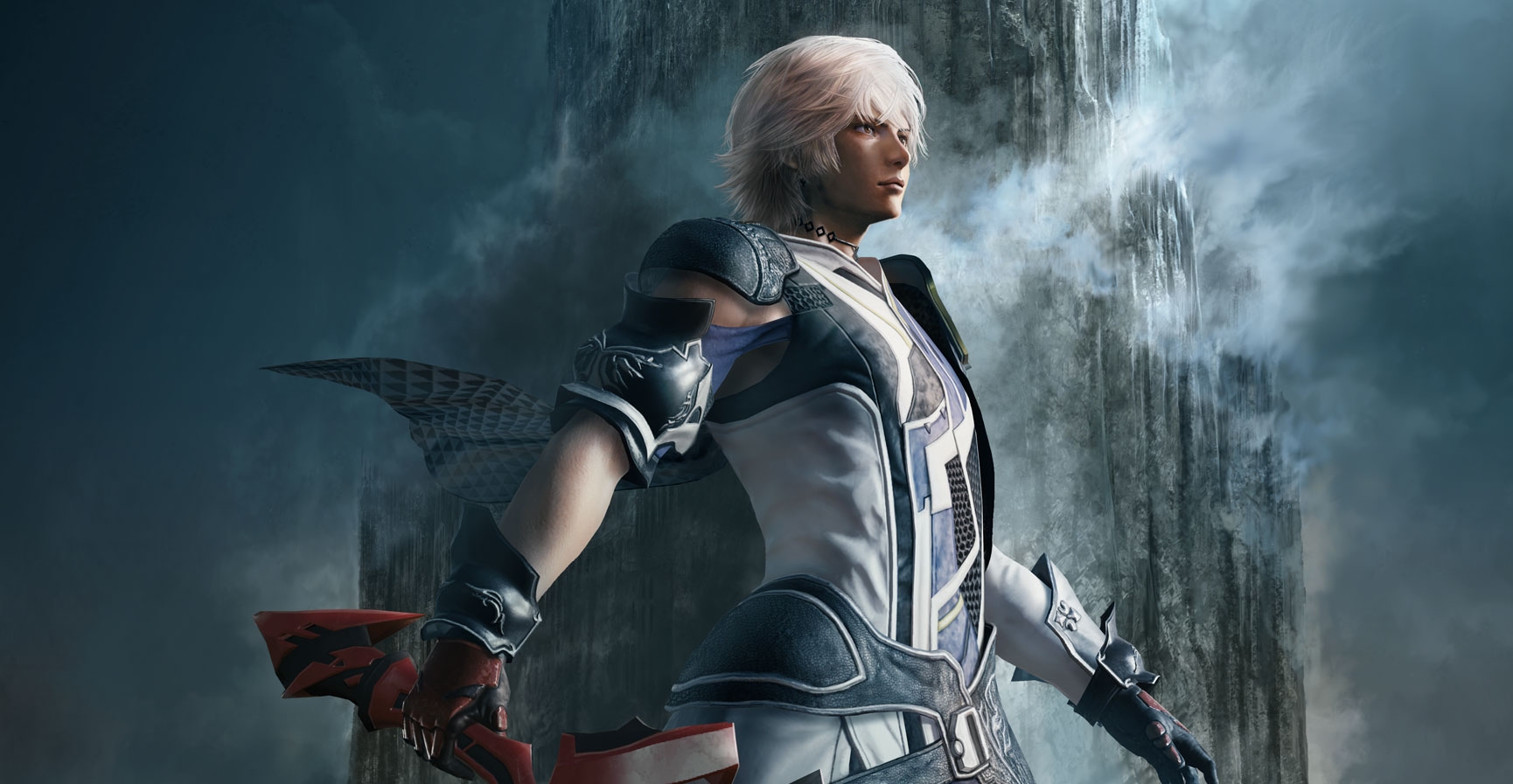 Square Enix created a Final Fantasy RPG just for fans on mobile devices called Mobius Final Fantasy. The title was released in 2015 in Japan and one year later worldwide for Android, iOS, and PC.

Less than five years later, Square Enix has decided to permanently shut down the game’s servers and move on.

Mobius Final Fantasy is a free-to-play RPG that has a “gacha” style card system. Players try to collect their favorite characters using Magicite, the in-game currency, to purchase cards.

The game wasn’t doing well in other regions as well. In 2018, the servers were shut down in Korea. Meanwhile in Japan, Mobius Final Fantasy is shutting down on March 31, a few months before the global version is deactivated later this year.

From the official steam page: “A team of veteran developers of the Final Fantasy franchise, headed by venerated producer Yoshinori Kitase of FFVII and FFXIII fame, brings you Mobius Final Fantasy, a mobile RPG of unprecedented quality.”

Last week, players registered with the service were told that the game would conclude with the “Warrior of Despair” storyline.

The Operations Team posted one last heartfelt goodbye, thanking players for continuing to play after so many years: “We would like to express our deepest gratitude to all our players who have supported us since service began back on August 3, 2016. It is with a heavy heart that we must now bring you this sad news. ”

“We will continue to implement updates to in-game events, including the conclusion of the “Warrior of Despair” story, until the end of service, so it is our fondest hope that you will see our adventurers’ fates out to the very last. ”

“Thank you for fighting alongside the Warriors of Light and for being a part of the world of Mobius Final Fantasy. May you continue to bring the light of hope to those around you.”

While the game will end this Summer, there’s still some time to use up the rest of collected Magicite and fight those last battles before they’re gone for good.

Square Enix has listed the timeline of the end of Mobius Final Fantasy. On March 31, there will be no more Magcite sold in the global version of the game.