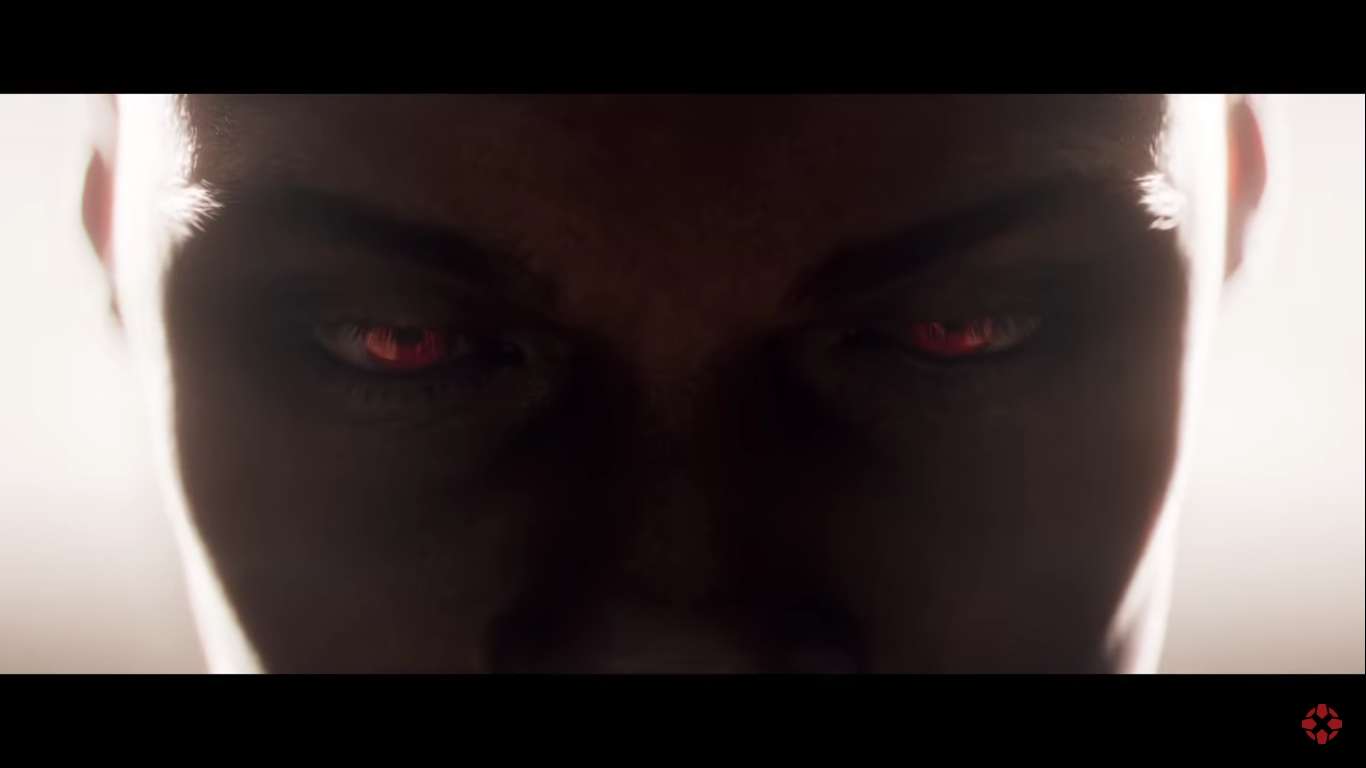 The Elder Scrolls Online is adding a new chapter added titled Greymoor. This brings a whole new region, new world events, new mechanics, and vampire-hunting adventures right to the players. This new chapter enhances the entire game experience and brings vampires to the forefront of the player’s attention. Vampires are a great addition to the game and have been massively successful in previous installments of the series.

Coming in March is the Harrowstorms DLC, which will bring tons of world events into the game. These events will besiege the island of Icereach and make it a dangerous place to exist. In the DLC package, players will explore the Unhallowed Grave for the source of the storms. This leads players into Greymoor.

Greymoor drives players deeper into the Dark Heart of Skyrim’s year-long storyline. It takes players to the native lands of the Nords, which is under threat from yet another dark, mysterious entity. Scores of vampires, werewolves, and other nasty monsters inhabit the lands of the Nords, and the locals can not seem to end the tide of death and destruction.

This new chapter will bring Markarth, Rorikstead, Morthal, Dragon Bridge, and Solitude into the online game. They do look different then players remember fro the 2011 release of Skyrim, but that is mainly due to the passage of time within Elder Scrolls Online.

There is a level of nostalgia that fans get when revisiting the realms of Skyrim, but this release is also giving them something new. Rather than simply revisiting the province, they are getting a ton of new interactions to see. There is about 60% of the core game available in the Western Skyrim province, while 40% goes down to Black Reach. Greymoor brings a collection of quests, delves, dungeons, and bosses that will add a new perspective to the familiar world of Skyrim.

There are also new antiquities active. Wind down from a long day of vampire-hunting by collecting ancient artifacts through Tamriel. There are new features that will let players scry for relics and uncover them in new minigames throughout the world.

Players can expect The Elder Scrolls Online: Greymoor for P on May 18. PlayStation 4 and Xbox One will get their update on June 2. This is a deep delve into the world of Tamriel, so make sure to sharpen your swords and prepare for what is to come.