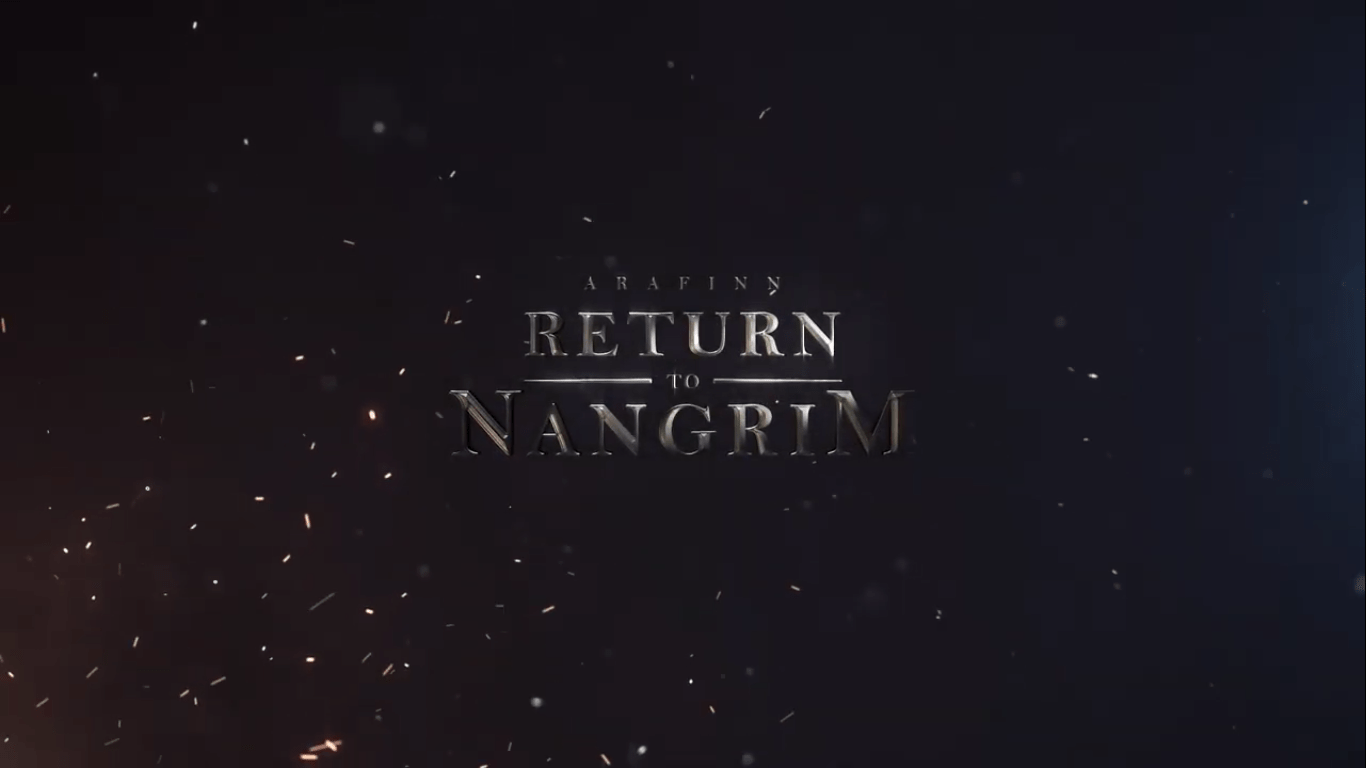 A new story update has released for Return of Nangrim. After the release of a fictional newsletter called “Nangrim Raven,” which tells of events occurring in the fictional world. There is an outbreak of cave tarantulas, and it is one of many problems of the world. This is the first story update to be released for the game, and it provides just enough information to revitalize the excitement of fans for this title.

Return to Nangrim is an adventuring game with puzzle, survival, and RPG elements that create a unique trend. Players craft and find new weapons to protect against the danger within the halls of Nangrim. Players must light their way through the dark of becoming victim to the creatures of the night.

It is arachnid mating season in the world, and the abundance of cave tarantulas have migrated to the northern outpost. This has caused issues in delivering packages and delivery for the market. There is now a call to adventure for the protection of Nangrim. Guardians have been called to deal with the outbreak.

A fire has also started in the Milyan Woods that is a threat to Oaken Home A fire of unknown origin is spreading through the northwestern woods resulting in the homes of Oaken Home citizens to be in danger. Villagers are collecting from the Oaken River in hopes of putting it out the fire before their crops burn.

On the bright side, the Talduir Meadery has unlocked its doors and is now selling its famous mead once again. The mead is infused with honey and fruit and barreled in only the finest of wood. Later in the month, the king is expected to dine in the meadery.

This game is expected to be an epic adventure in massive locations. Players will enjoy the crafting, collecting, and exploration process of this game as they become a master blacksmith like the dwarves of old.

Return to Nangrim is a PC title set to release in 2021. The latest news can be found on Facebook, Twitter, and Youtube. There is also an active Discord community that fans can get involved in to share information on this upcoming title.