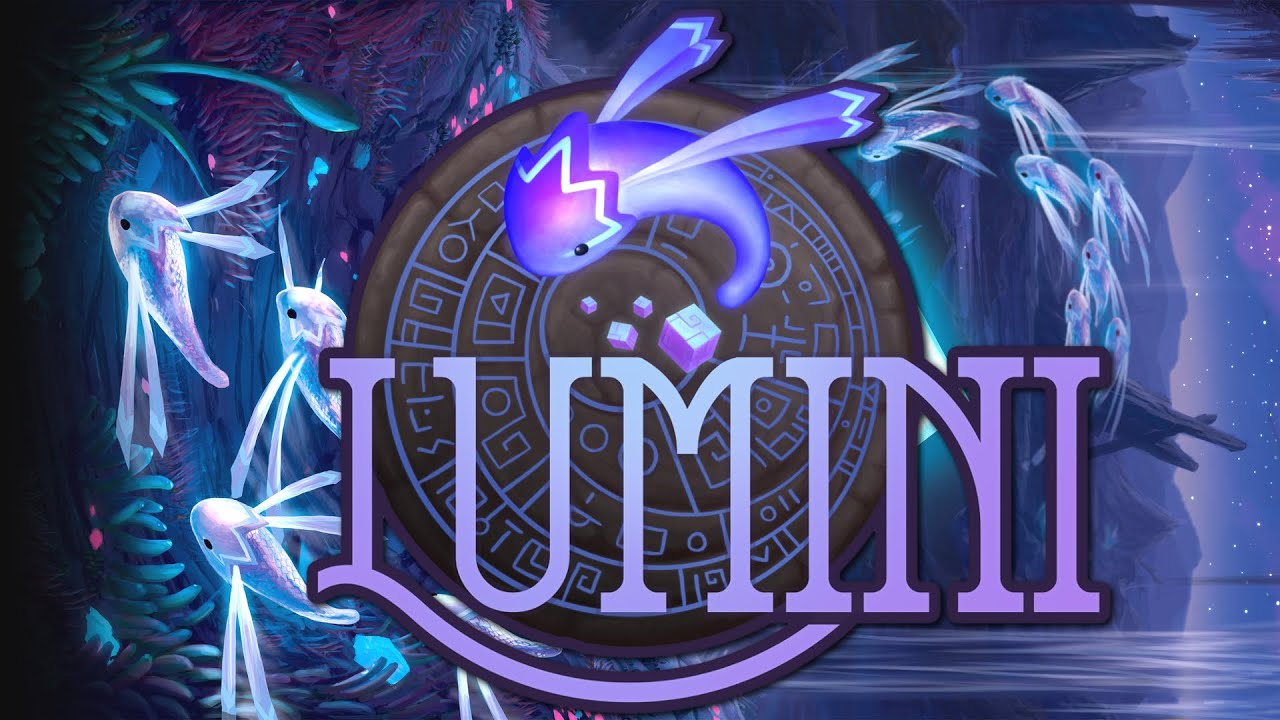 Loathe as I am to play the comparison game, one can’t help but think of a certain other game when Lumini’s concept of “control an array of cute little creatures to save their world” leaps out at you. After all, there’s not that many that fit such a unique and specific genre, so when it appears, it stands out a considerable deal.

But unlike said game, where you’re in a constant race against the clock to scour a nearly-barren world to make it back before you die, this game is about bringing the light back to a formerly-peaceful world. Literally, at that.

Described as a top-down 2.5D side-scrolling action/adventure game (god, that’s a mouthful), you control a race of quirky light-based creatures known as Lumini. Having been mysteriously gone for eons, they’ve returned to their home world, only to find it much more different than they remember. The environment is tumulus, the fauna hostile, and the world enshrouded in darkness.

In a soothing, seamless flow style, guide the Lumini across their ravaged homeworld. Avoid obstacles and enemies as you use the mysterious crystals scattered throughout the planet to revive your fallen friends. The bigger your swarm, the stronger. You can even split into two swarms to solve puzzles and better navigate the planet. There’s strength in numbers, and you’ll need plenty of both to reshape the planet back to working order and preserve the future.

Lumini tugs at the heartstrings, to be true. Even though there’ll be upwards of dozens of Lumini at your control, you’ll feel for each individual one that passes. And even though the game is billed as laid-back, with a feel-good track to match, there’s no denying the heart will be racing when you dodge, weave, and avoid all manner of environmental hazards or terrifying creatures. But only the Lumini can bring back the light, and only you can control them. There’s no telling who or what you’ll encounter, or when, but with your firefly-like friends lighting the way amidst pleasing instrumentals, you know things are going to eventually turn out alright. 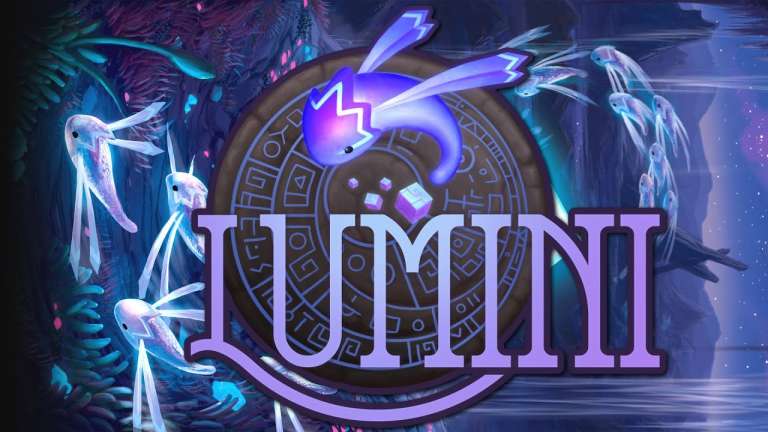 Jan 18, 2020 Shayne Brown 3440
Loathe as I am to play the comparison game, one can’t help but think of a certain other game when Lumini’s concept of “control an array of cute...