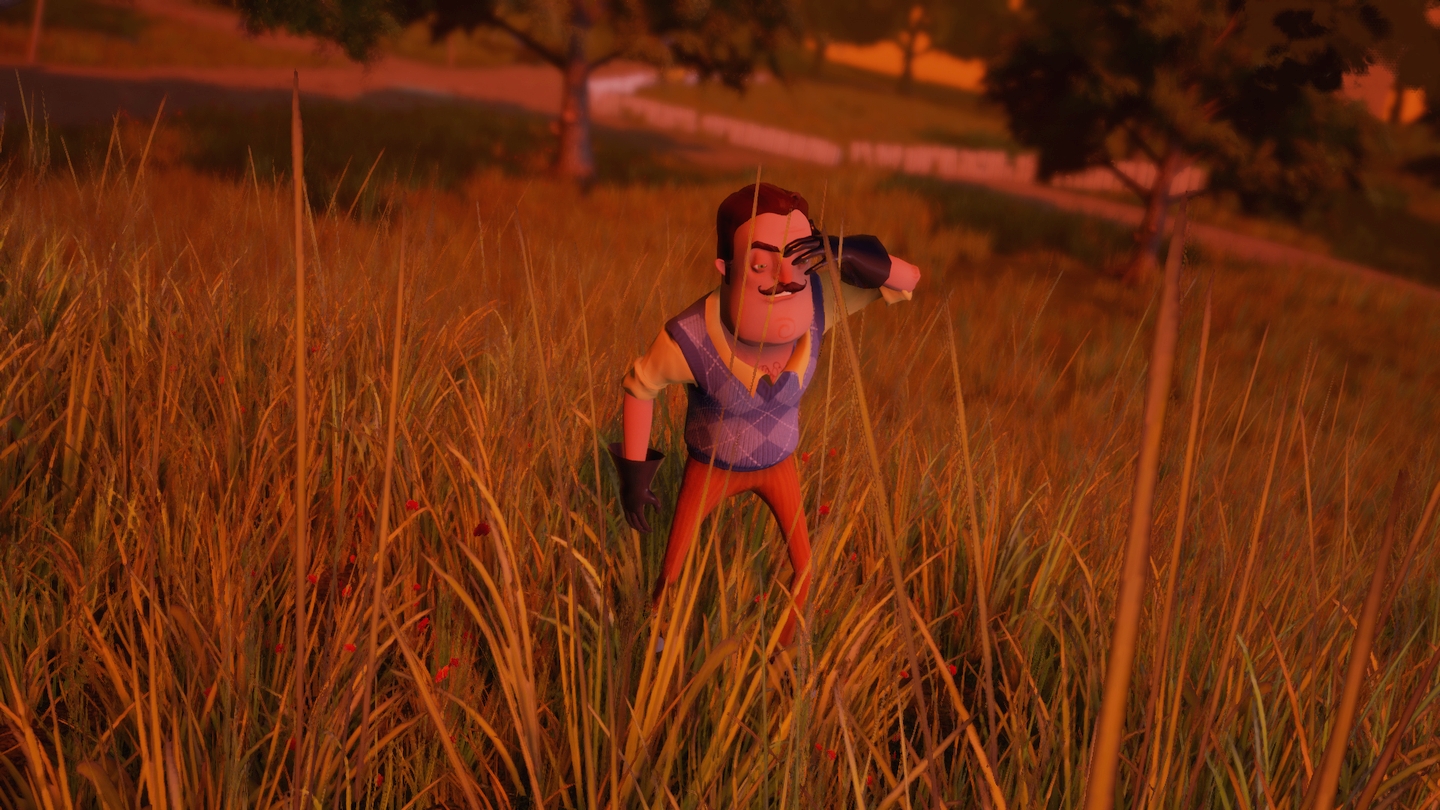 Publisher tinyBuild and developer Dynamic Pixels have announced that the Hello Neighbor franchise has reached over 30 million downloads on multiple platforms.

Along with the announcement, tinyBuild announced other game-related statistics, such as the age range and countries the game is most played.

“Hello Neighbor is a stealth horror game about sneaking into your neighbor’s house to figure out what horrible secrets he’s hiding in the basement. You play against an advanced AI that learns from your every move. Really enjoying climbing through that backyard window? Expect a bear trap there. Sneaking through the front door? There’ll be cameras there soon. Trying to escape? The Neighbor will find a shortcut and catch you.” states the official Steam store description.

The series is known for the advanced AI of the Neighbor, which remembers the paths the player has taken in previous attempts to sneak a peek into his basement. The Neighbor AI then changes his behavior according to what the player may do next.

The game was later followed by a prequel called Hello Neighbor: Hide and Seek, and a multiplayer spin-off Secret Neighbor.

tinyBuild then announced that of the 30 million people playing the game, the audience is primarily aged 8-16 years old. Gamers located in the US, China, Russia, Germany, France, and South America have purchased the game the most.

tinyBuild also announced their line of novels based on the series written by Carly Anne West and illustrated by Tim Heitz have brought in $16 million in book sales. The book series alone has sold over two million copies and is well-received among Hello Neighbor fans.

The series has also inspired several products. Not only can layers enjoy the game itself and the novelizations, but players can also purchase plush dolls of the Neighbor, Funko Pops, and even an action figure from McFarlane Toys.

Players who want to connect with other fans can join one of the official servers created for each Hello Neighbor game released so far.

Alex Nichiporchik, CEO at tinyBuild, emphasized the importance of building a long-lasting IP and not a single-serve game. By publishing a title with so much potential, tinyBuild and Dynamic Pixels can release new Hello Neighbor related content not limited to video games.

Experience A Unique Narrative Based Card Game Titled Signs of the Sojourner When It Releases May 14, 2020 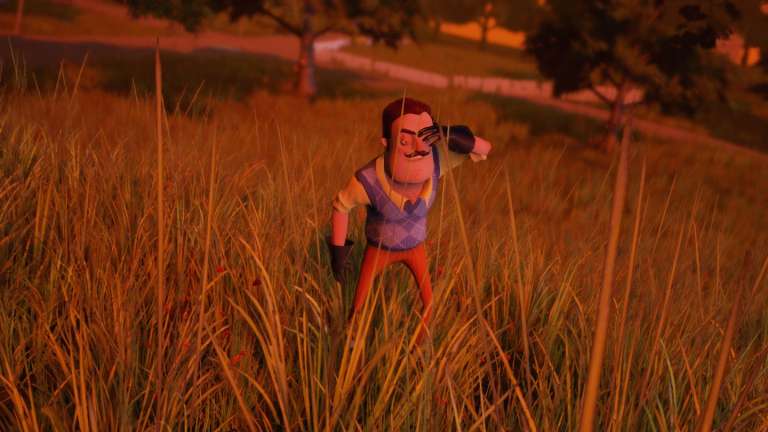 Apr 19, 2020 Lisa Nguyen 12850
Publisher tinyBuild and developer Dynamic Pixels have announced that the Hello Neighbor franchise has reached over 30 million downloads on multiple... 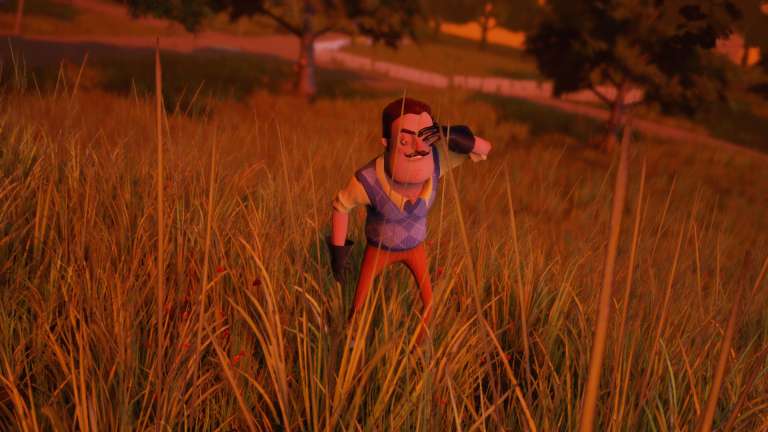 Dec 31, 2019 Dylan Duarte 10150
There have been a plethora of iconic neighbors over the years. Kramer. Wilson. Flanders. The absolutely divine Mr. Fred Rogers. There's no shortage...