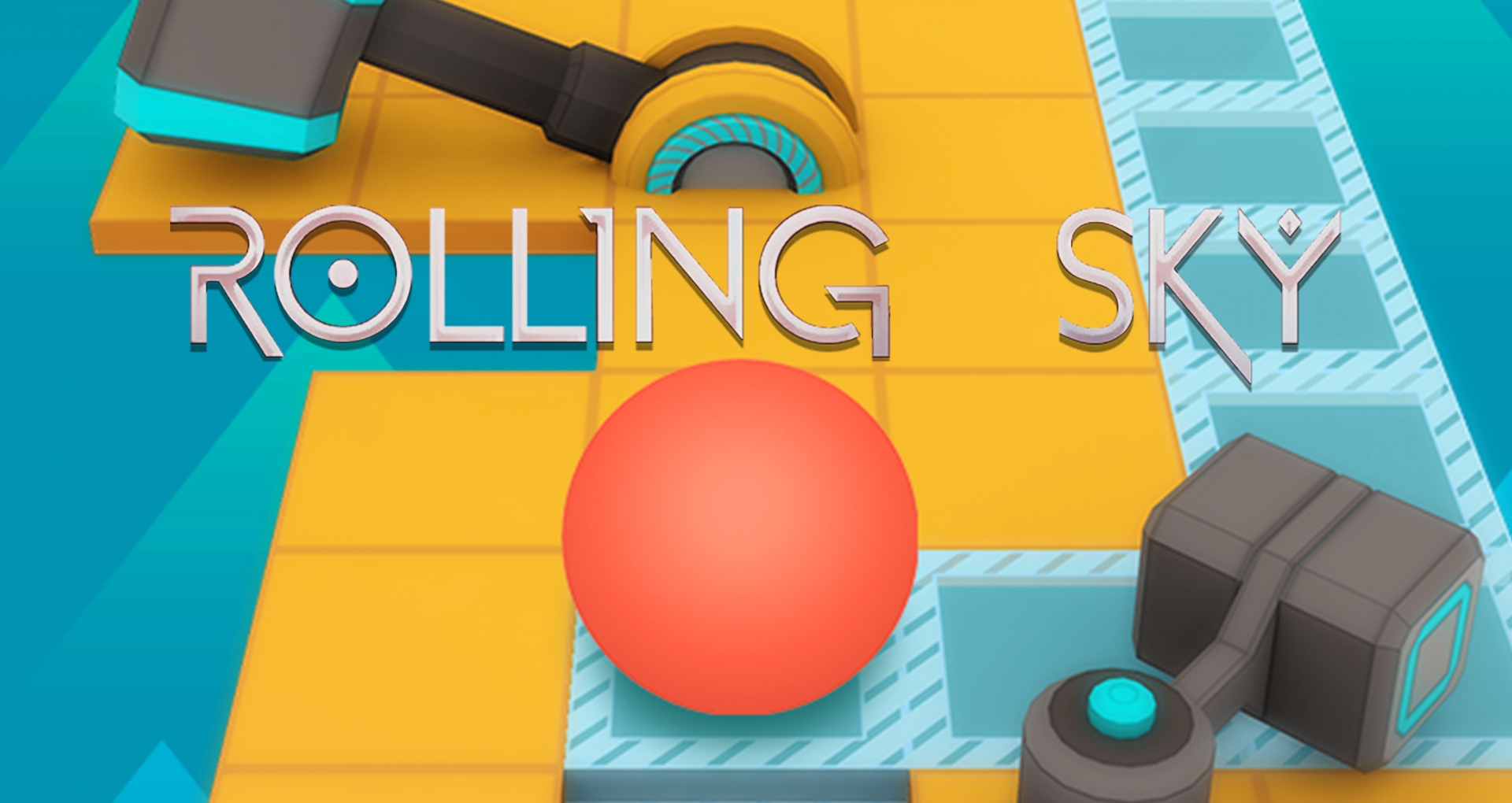 The Rolling Sky series are rhythm music games where the player movies a steel ball to dodge various obstacles in a 3D world. The graphics and effects change according to the music.

The sequel, Rolling Sky 2, has twelve levels that each feature a unique world. The levels range from explorers trying to find a home, dolls who try to win their freedom, and a Bonnie and Clyde team searching for treasure. The intention behind each level was to create an interactive animated movie.

The game has even more music than the previous title, with original songs by over 70 musicians who have worked in cooperation with the European Symphony Orchestra.

For now, the collection will only be available in Asia. It’s unknown if the package set will be released worldwide.

Leoful previously published Ittle Dew and Kero Blaster on the Nintendo Switch in both digital and physical releases. Rising Win Tech has developed games for both mobile and the Nintendo Switch, while Cheetah Mobile has released a long list of titles such as Pocket World 3D, Piano Tiles, and Cooking Adventure.

The Rolling Sky games have previously been released on iOS and PC. The games were once available on Android, but Google removed all of Cheetah Mobile’s titles from the Play Store in early January for having misleading and fraudulent ad content. At least with this collection’s release, players will have full access to the games without worrying about any disruptive ads interrupting their experience.

The Rolling Sky Collection will be released as a physical release.

For players who want to play both games now, both are available separately on iOS and PC. The iOS versions are free-to-play but have in-app purchases and ads. For those who love the game but don’t like ads, the collection will be worth waiting for.

Rolling Sky Collection launches in Asia this May 2020. 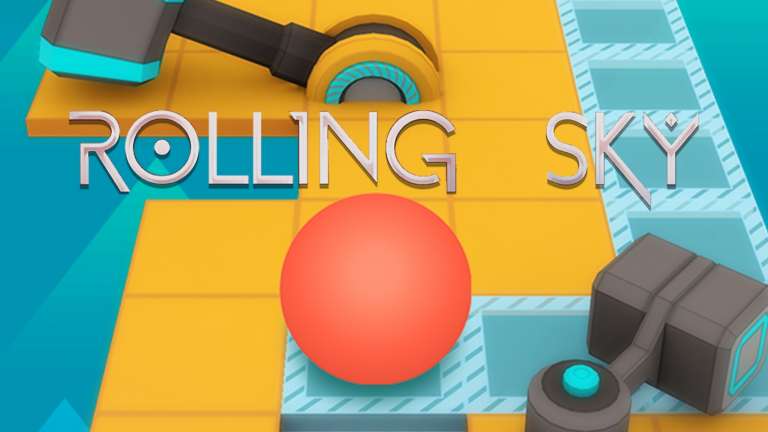 Apr 19, 2020 Lisa Nguyen 9550
Publisher Leoful and developers Cheetah Mobile and Rising Win Tech have announced they are releasing a new collection onto the Nintendo switch. The...