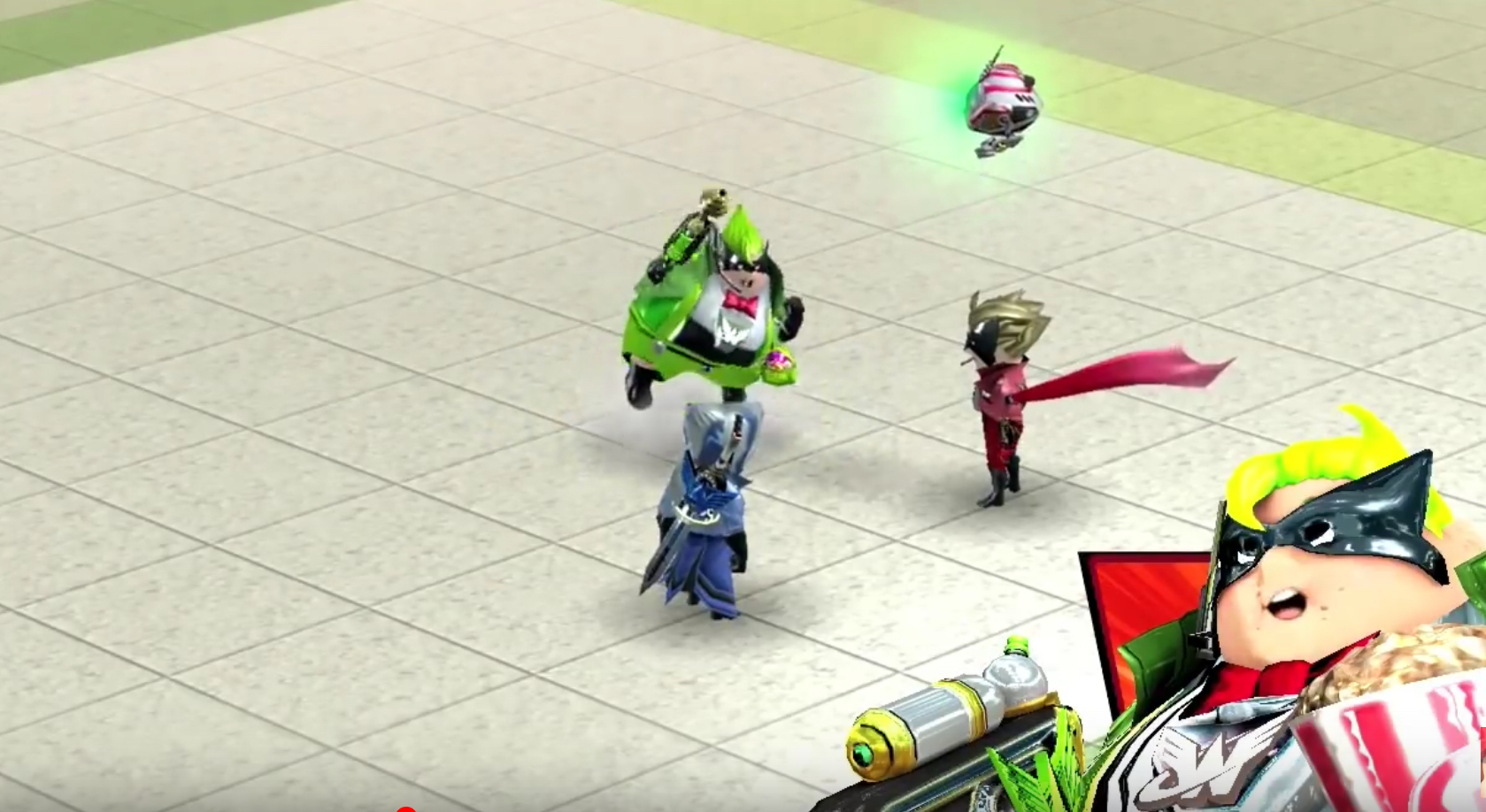 The Wonderful 101 is an amazing action-adventure game developed by PlatinumGames. It was a Wii U exclusive. Unfortunately, that console has been dead in the water for quite a while now. That has made it hard for fans to experience this superhero title.

Fortunately, a kickstarter campaign has been very successful for a remastered version of The Wonderful 101 — so much so that it’s now being made for multiple platforms. One of these includes PC. Even better, a release date was just provided. US gamers will be able to pick it up May 19, while those in Europe will have to wait until May 22.

That’s only a couple of months away before PC gamers can experience a definitive experience of this beloved title. If you’re one of the many gamers that never bought a Wii U and thus never had the chance to play The Wonderful 101, it really is an amazing experience.

You get to control an interesting assortment of superheroes, who have the ability to transform into objects known as Unite Morphs. It’s a pretty interesting concept that instantly makes this game stand out compared to other superhero games in the same space.

As you progress in the game, you’ll have the ability to recruit citizens to join your superhero squad. Doing so will net you even greater abilities. Thus, there is plenty of variety that keeps gameplay fresh. Just as you think you’ve mastered a diverse set of skills, a new group is introduced with every new member recruited.

There are a variety of tasks you’ll get to complete as these superheroes too, from taking down enemies to solving puzzles. Now two stages are alike and you’ll have to use some critical thinking to figure out what abilities to use with each obstacle, enemy, and puzzle. When you use the transforming abilities, you lose battery life. It can be restored by defeating enemies and executing attacks, though.

The Wonderful 101 has a lot of charm that you’ll notice right out of the gate. That’s something PlatinumGames has become known for throughout the years making games about superheroes. You can tell they just want their audience to have fun and not take everything too seriously. It really works in this title. It’s also great to see a Wii U exclusive come to PC after all of this time. The community has really gotten behind the project. It’s as they say: ask and you shall receive.