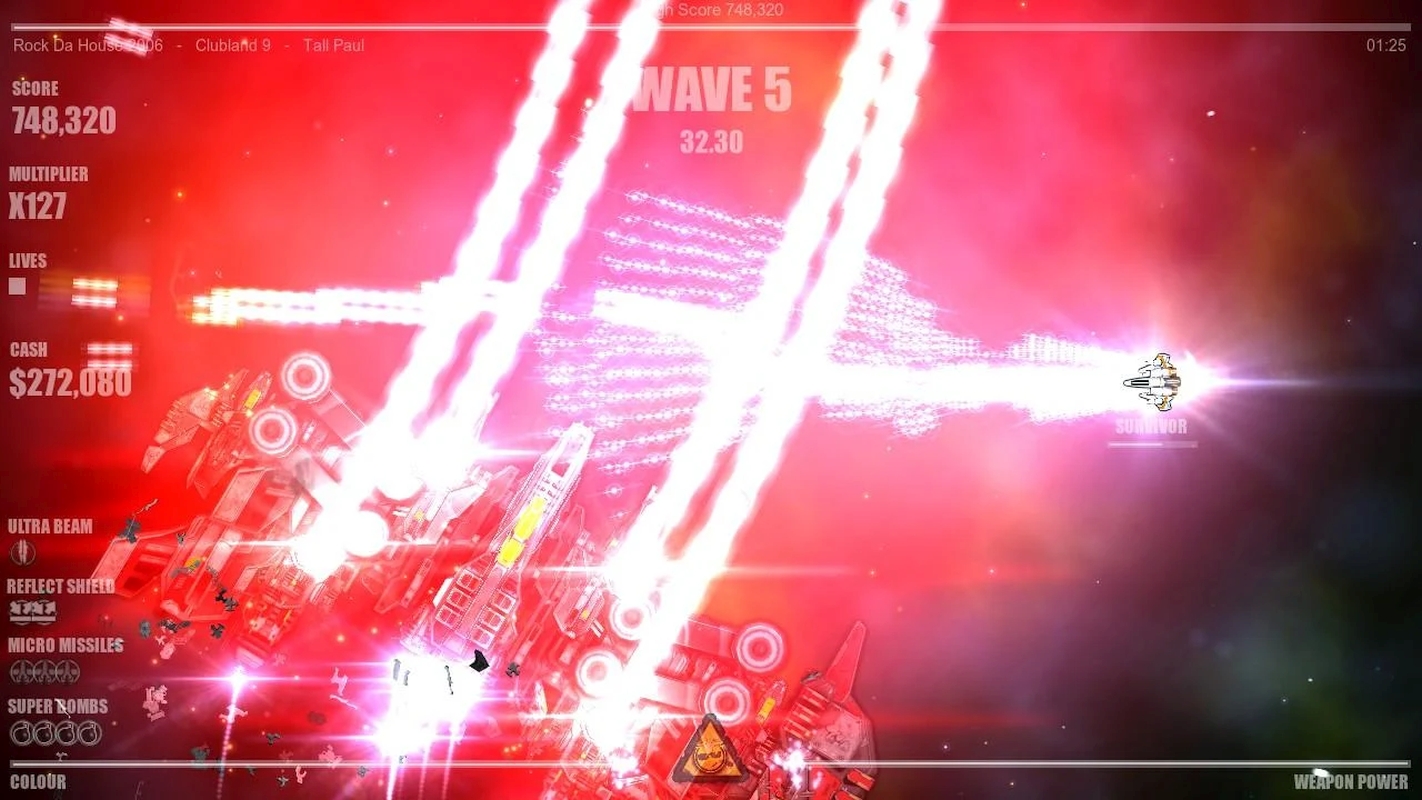 Beat Hazard 2 has now entered Early Access on Android devices. The game is the sequel to the popular 2012 title Beat Hazard, developed by Cold Beam Games.

Following the announcement was a new trailer featuring gameplay and additional information about the new game. This is only the Early Access version of the game, so there may be some changes before the final release of the title.

Beat Hazard is a series of games where players can use their music collection in a unique arcade shooter experience. Since each song has a different flow, the levels based on the music will vary. Beat Hazard 2 mixes gaming and music together.

From the official website: “Beat Hazard 2 improves on and ramps up the awesome zen feeling of battling to your own music. Power up your spaceship and watch as the music boosts your firepower. Unleash hell on the enemy ships when you max out with weapon pickups!”

Each music track also creates a unique ship for players to control. Ships can range from a tiny plane to a battleship. Created ships can also be shared with friends so they can unlock it, too.

Spaceships can be upgraded with additional weapon pickups to become power powerful. BH2 also uses “procedurally generated boss ships,” which are unique to each song.

Graphics have been significantly upgraded from the original versions with new visuals and lighting effects.

Beat Hazard 2 adds support for Bluetooth controllers. The game itself contains a 35-minute soundtrack from Johnny Frizz if players don’t have any songs available on their device.

Players can use any songs on their device in formats like MP3, OGG, WAV, AAC, Flac, and more or through an internet radio station using SHOUTcast. Each song also has a leaderboard that spans across platforms.

Premium music streaming services are supported through “Open Mic,” which can listen to any music source currently playing. That means that players can stream music from Spotify, Amazon Music, Apple Music, YouTube, or any other digital music provider.

Beat Hazard 2 was previously released on Steam in October 2019. The only DLC so far is the original soundtrack. Reviews on the Steam version are primarily “Very Positive.”

Beat Hazard 2 is now available on Android’s Play Store in Early Access. The game is currently 50% off. 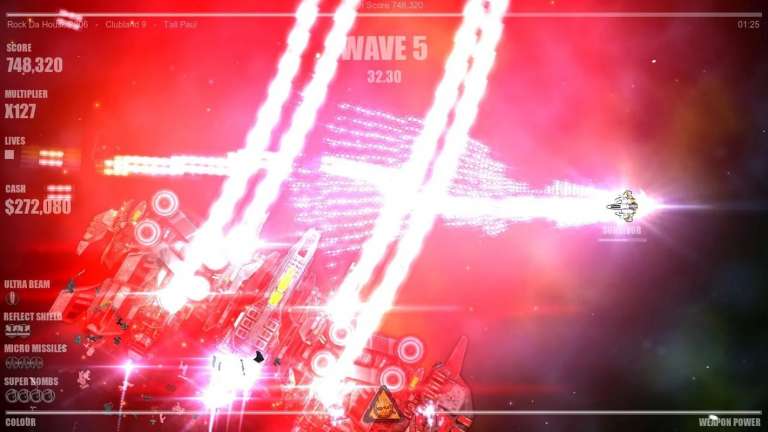