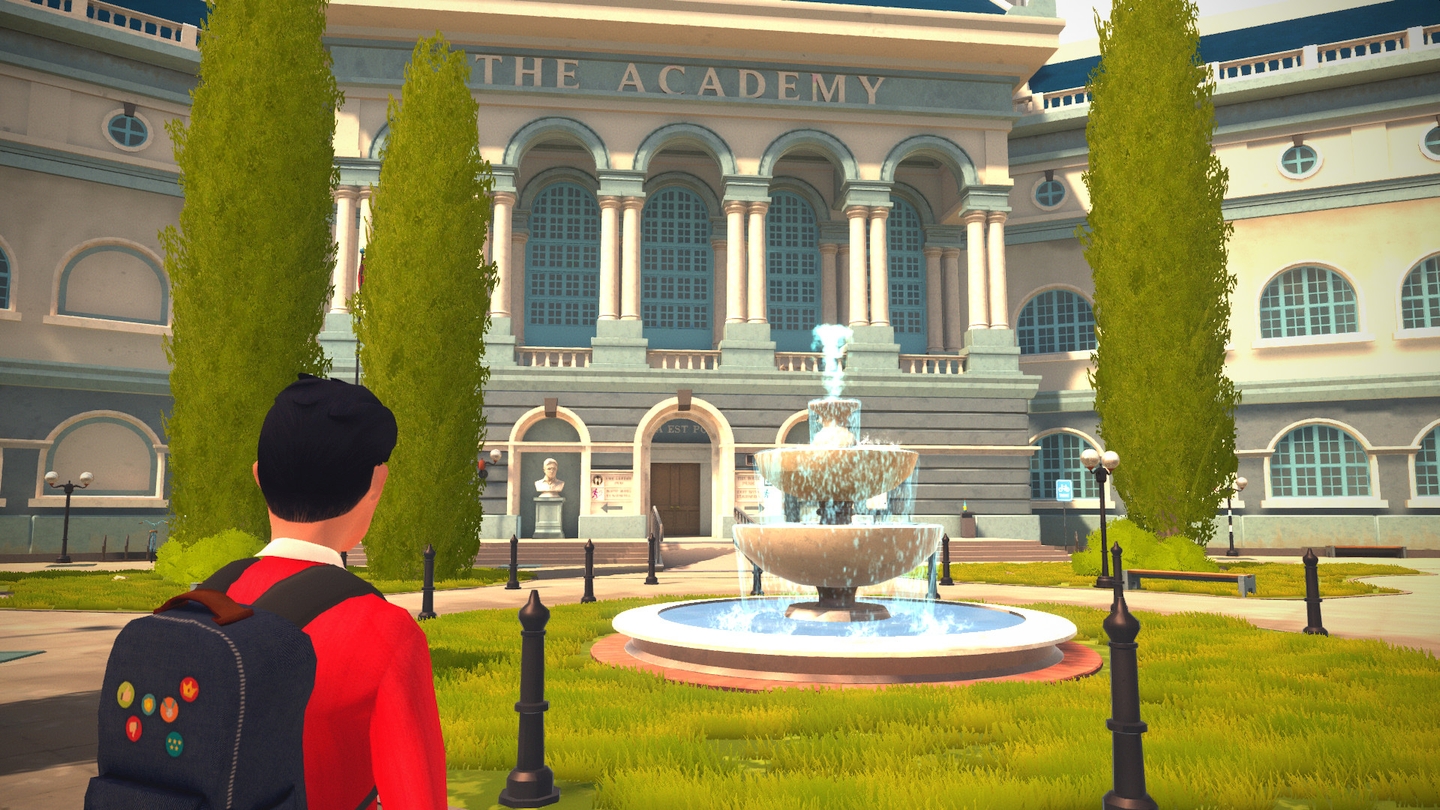 Pine Studio has released a teaser trailer for its upcoming puzzle-adventure game The Academy. The title will be released on multiple platforms along with mobile devices.

The developer previously released SEUM: Speedrunners from Hell. Publishing the title is Snapbreak, which has released several puzzles and adventure games. Their library of games includes Stranger Cases: A Mystery Escape, Escape Logan Estate, and the Faraway Puzzle Escape series.

The Academy contains puzzles and adventures. Students search for the ancient mysteries within Arbor’s Academy.

The official story from the press release states, “Arbor’s famed Academy has always been a place where brilliance and mystery go hand in hand. Step into the shoes of Sam, a freshman who will soon discover that both greatness and dread are to be found in the ancient halls of the school. With a little help from your friends, tackle all of the challenges the Academy has to offer. Become a part of a story, unlike any you’ve played. They say that behind every corner of the Academy lies a riddle waiting to be solved. Are you ready to take on the challenge?”

The Steam store page also states that Sam will have to look into the reason why students have been mysteriously disappearing over the last few days. The Headmistress Anastasia assures students that everything is fine, but Sam and his friends will likely have to investigate if she’s honest.

There are over 200 unique puzzles and riddles to solve, which will challenge players of all skill levels. So far, there hasn’t been much information concerning the actual gameplay. There are still images of players walking outside of the school and in classrooms. Gamers should expect a challenging puzzle title along with a “captivating story.”

The teaser trailer and screenshots also display the world that The Academy takes place in. Even the mobile release of the game will have beautiful graphics to match the PC release.

The game is inspired by the gameplay of the Professor Layton series.

If players want to connect with Pine Studio to learn more about The Academy or any of the titles they’ve previously released, they have an official Discord server. On the server, players can speak to the developer or connect with other fans.

The Academy is scheduled to be released in Spring 2020 on PC, PlayStation 4, Xbox One, Nintendo Switch, and iOS and Android.

Jul 5, 2022 Stephen West 350
Several images from Modern Warfare 2 have surfaced online, having been found in Warzone Mobile files. The images were originally posted by a...

Jul 5, 2022 Stephen West 4830
In the video, Leon wanders through the gloomy locations of a Spanish village. The first gameplay teaser for Capcom's Resident Evil 4 remake has...