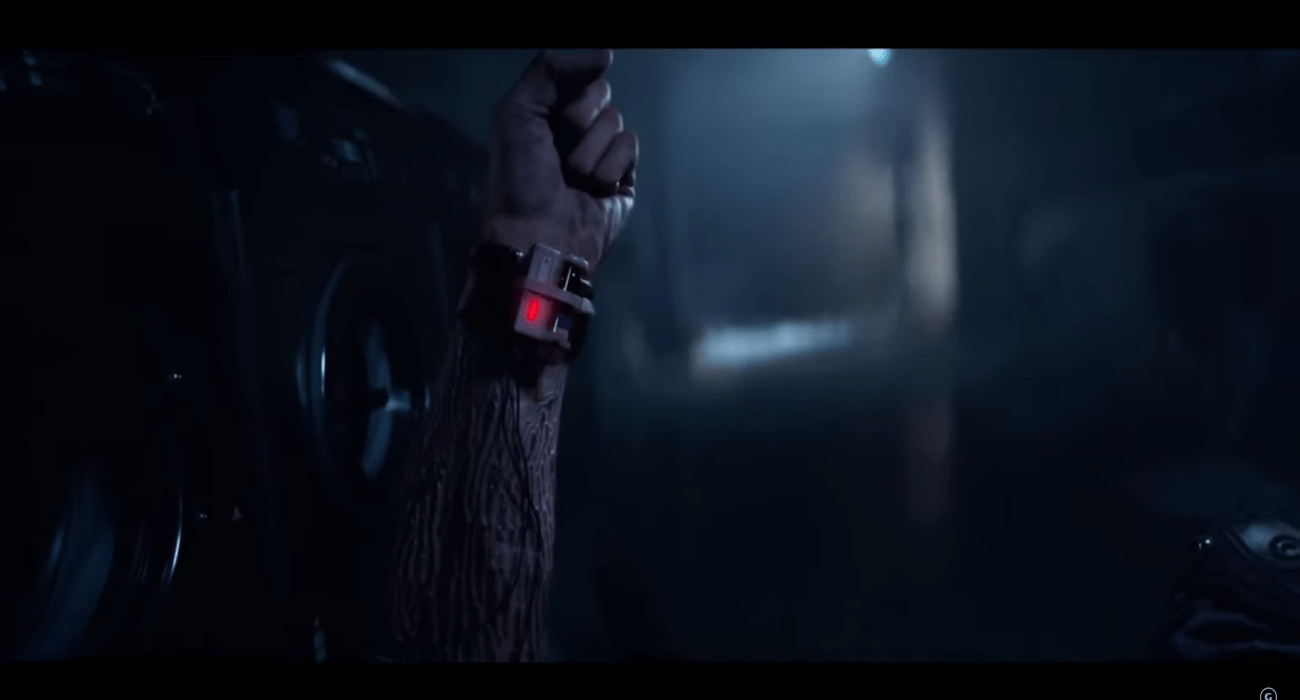 The Rainbow Six series has a special place for many gamers today. These games were instrumental in the tactical shooter space, which is now currently being dominated by the Call of Duty and Battlefield franchises.

Fans of the series got some exciting news at Ubisoft’s E3 press conference just a couple of days ago. The developers at Ubisoft Montreal are putting out a PVE game called Quarantine. It appears it’s supposed to compliment Siege. It will be available sometime in 2020 on PlayStation 4, Xbox One, and PC.

At the press conference, Ubisoft said Quarantine is designed to be an epic 3-player co-op experience. This quarantine zone is filled with infected humans, who will stop at nothing to take you down. You’ll thus need to employ a lot of strategy to take them out. You have strength in numbers and teamwork is essential. Already, this co-op experience seems pretty compelling.

Quarantine seems like a fun game that should give fans of the series a horror-survival type of experience. This game genre has blown up as of late, so it makes sense that the talented team at Ubisoft would go in this direction. The trailer was showcased at Ubisoft’s E3 slot and it looks pretty spectacular.

It features a group of R6 soldiers, who’ve entered some type of quarantine environment to save a man. Already, the environment seems dark, creepy, and full of surprises. Evidently, some sort of parasite is spreading and turning normal humans into something monstrous.

Speakers at Ubisoft’s E3 showcase claimed that the missions will be pretty chaotic. You won’t always know what you’re getting yourself into, especially as you enter this quarantine zone. The suspense is palpable when in this zone and your senses are on full alert.

This game looks to be doing what the zombie mode has done for the Call of Duty games. It’s a smart tactic from the developers at Ubisoft Montreal — one that should lead to some incredible online experiences with friends who like to play together.

The game will be included with Uplay +, a new service from Ubisoft that is set to release in the fall. Additionally, this game coming out doesn’t mean work on Siege is stopping. This other game will in fact receive more content updates, which is always good to hear.

From everything that was shown at Ubisoft’s E3 showcase, Quarantine certainly seems worth checking out. At the very least, it will provide a fresh take on the series and lead to some epic co-op action.