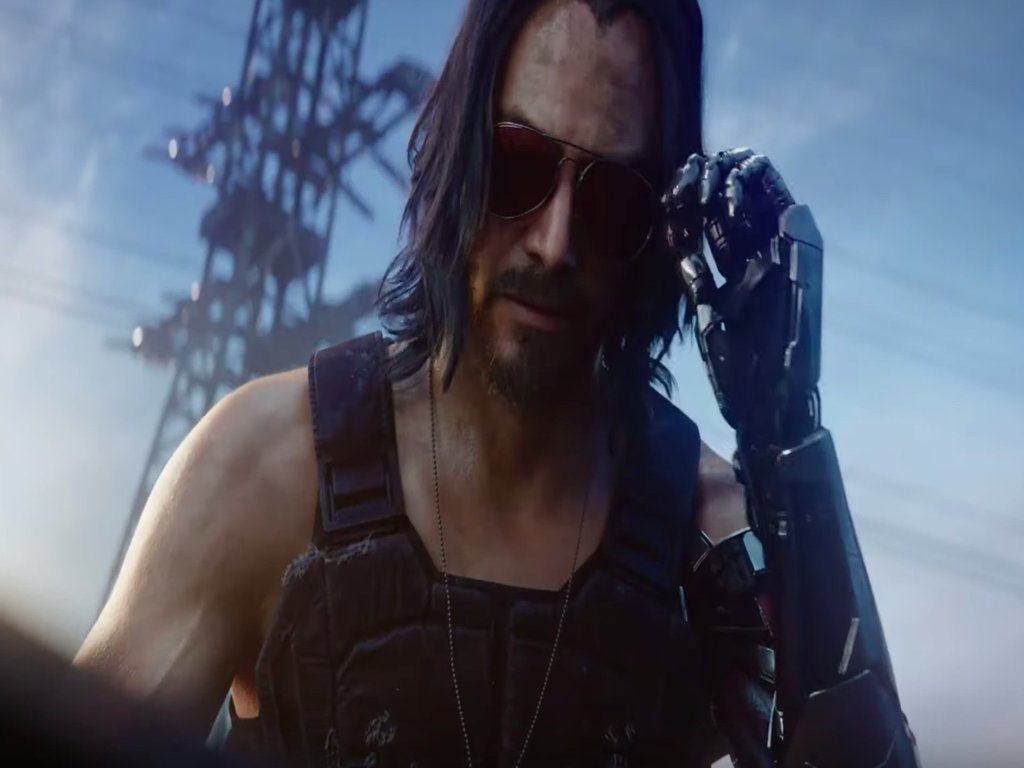 This past Sunday afternoon, CD Projekt Red finally announced a release date for their highly anticipated next game, Cyberpunk 2077. In case you missed it, Cyberpunk will hit consoles and PC on April 16, 2020. Moreover, it was revealed that Keanu Reeves will have a role in the game’s main story.

On Tuesday, CD Projekt Red showed off a 50-minute gameplay video to select media outlets, as the developers kept the footage behind closed doors. However, they did end up releasing a few screenshots for the game, which you can check out below.

The developer also tweeted out a short gameplay teaser, which you can also check out below.

According to those who were lucky enough to get a sneak peek at Cyberpunk 2077’s new 50 minutes of gameplay, there’s reportedly going to be multiple ways that players will be able to approach missions within the game’s vast open world.

In fact, there will be an option to either go in loud or take a stealthy approach during missions. Of course, each choice will have its own unique benefits and shortcomings.

Due to CD Projekt Red’s most recent release, The Witcher 3: Wild Hunt, there’s a ton of hype surrounding Cyberpunk 2077, and for good reason, as the studio did produce what could be the best open world game of the current generation.

Judging from what we’ve already seen regarding Cyberpunk 2077, it looks like the game will, in fact, end up meeting everyone’s lofty expectations. Whether or not it’ll prove to be as great as The Witcher 3 was is obviously to be determined.

This game promises to deliver a vast open world, which will feature dozens of hours of the main story, side missions, and various other activities. The game’s fully customizable main character is named “V,” whose actions will be controlled via an interactive dialogue system that will ultimately decide how the main story plays out.

With this year’s E3 still being in full swing, more details regarding Cyberpunk 2077 will almost certainly come to light. But, for now, CD Projekt Red has gotten all of the important details out to the public, with the most important one being that it’s set to be released next spring.

For now, it’s looking like CD Projekt Red’s next release will likely be the most popular game of next year, as fans have been waiting on Cyberpunk 2077 for several years at this point. But, in roughly 10 months, everyone will finally be able to get their hands on one of the most anticipated games in recent memory.

Sep 29, 2022 Michael Gunn 230
CD Projekt Red has announced a significant milestone for Cyberpunk 2077, stating that the game has just sold over 20 million copies since its launch....

Sep 25, 2022 Michael Gunn 420
Since its anime counterpart Edgerunners debuted, Cyberpunk 2077 has had a resurgence in popularity, reaching over one million players per day over...

Sep 22, 2022 Michael Gunn 470
Cyberpunk 2077 is continuing a revival that seemed out of CD Projekt's control not too long ago as the game approaches its second anniversary. This...