The PlayStation Store’s Halloween Sale Is Making The Evil Within 2 Very Cheap At Just $19.79 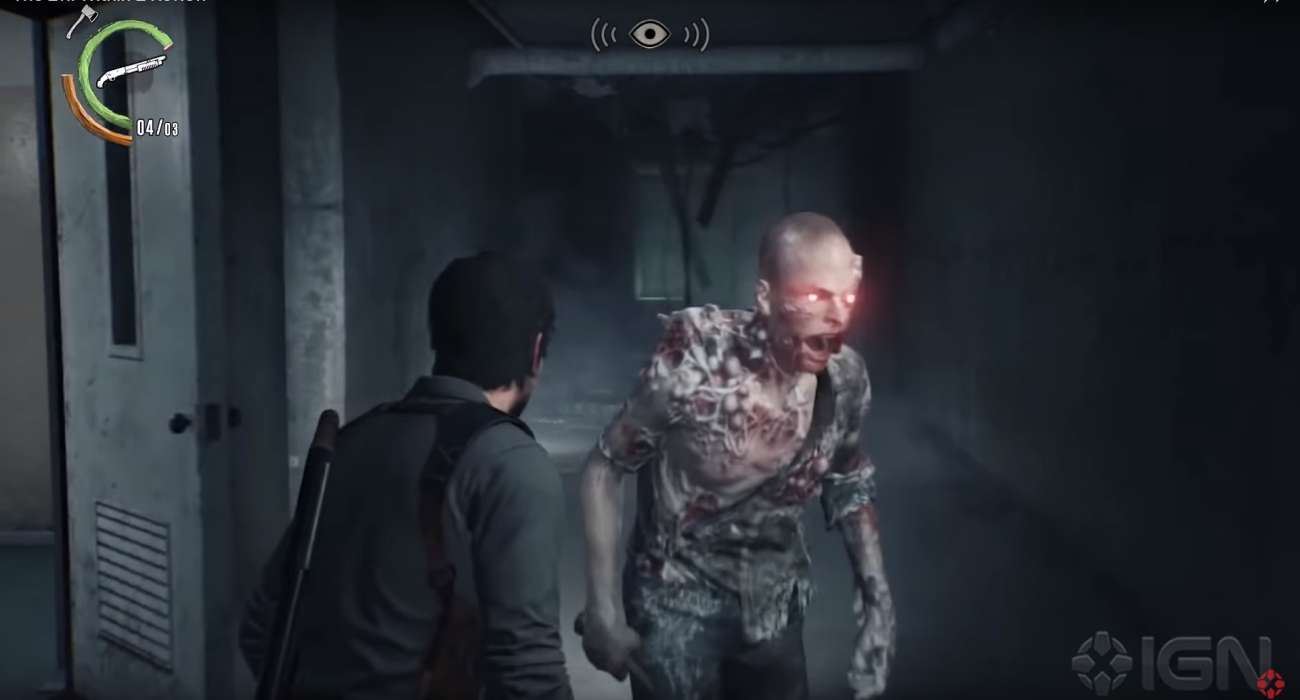 Every major gaming platform right now is slashing prices on horror games. It’s their way of saying thanks for being loyal fans and giving them the chance to bring in Halloween in a unique way. A huge sale is currently happening right now on the PlayStation Store. Major AAA games are being discounted, including The Evil Within 2.

Instead of having to pay the full price of $59.99, you can now get this third-person survival horror game for just $19.79. That’s a deal that doesn’t come around often, so if you’re up for an epic thriller and want to find out how this unique story concludes, check it out today.

The original was a unique take on the horror genre, featuring distinct monsters and a pretty gripping story. It’s incredible that the sequel improved upon these elements even more. The environments in Union are even more massive than they were in the original.

The developers at Tango Gameworks didn’t leave you hanging, though. You have a device know as The Communicator. It’s a handy resource that lets you see objectives, enemies, and resources featured in the environments you’ll get to explore.

You take on the role of detective Sebastian Castellanos, who’s in search of his daughter Lily. If you like freedom in horror games, then you’re going to love the design in The Evil Within 2. You can explore Union at your own pace, going to any area that you want to explore and completing side missions ahead of the main story. In this way, this game feels even more in-depth and expansive than the original.

The challenging aspect comes in collecting resources, such as weapons and ammo. They’re scarce. In this way, this game plays a lot like Resident Evil games. However, since finding valuable resources can be difficult, you feel immense satisfaction finally stumbling onto something that can help you fight off the evil forces in this game.

You also will need to conserve ammo, especially as you approach the bigger boss battles. They’re a true treat to experience, from their difficulty to the way each monster is cleverly designed. You really don’t see games like this today, making The Evil Within 2 a must-own game to add in the collection.

$19.79 is a small price to pay considering how much content this game offers. Not only that, the story is very emotional. You feel for the plight of this detective and want to go to hell and back to retrieve his lost daughter.

After Ninja Theory's Success With Hellblade: Senua's Sacrifice, They're Working On Another Mental Health Project