At an event in Paris, Blade announced a new three-tiered plan for its European game streaming users. Releasing February 2020, customers will choose between Infinite, Ultra, and Boost.

Breakdown of each subscription plan:

Infinite is Shadow’s top subscription and is delivered with a Nvidia Titan RTX graphics card, 4 GHz with six cores CPU, 1 TB of storage, and 32GB of RAM. Users can get this package for around €40 monthly if they commit to a year or €50 if they just pay monthly.

Ultra is the mid-tier subscription and is delivered with a Nvidia RTX 2080 graphics card, 4 GHz with four cores CPU, 512 GB of storage, and 16GB of RAM. Users can get this package for around €25 monthly if they commit to a year, or €30 if they just pay monthly.

Boost is the lowest level subscription and is delivered with a Nvidia GTX 1080 graphics card, 3.4 GHz with four cores, 256GB of storage, and 12GB of RAM. Users can get this package for around €13 monthly if they commit to a year or €15 if they only pay monthly.

Two important notes about these subscription plans:
These prices are for the next 50,000 subscribers, and after that, prices will go up. Also, the new subscription plans are not yet available in North America, however one would think an announcement is coming shortly.

The pre-orders are now open! 🔥

Blade is a French start-up, founded in October 2015, and is based out of Paris. Shadow is Blade’s cloud computing service for gamers. Shadow offers customers the ability to run any game or software without buying the hardware to do it. Gamers can play on max settings of a game, even if their PC’s hardware isn’t up to the conventional standard.

Games can be played and streamed across any computer, tablet, or TV. Many believe cloud gaming is the future of gaming, and Blade wants to be a part of that.

The business has set a goal to hit 1 million subscribers and currently sits around 65,000.

They will be facing heavy competition as many top tech companies have announced their entrance into the cloud gaming market. Google is coming out with Stadia and is set to launch on November 19. Microsoft announced it’s Project xCloud, and reports have come out about Amazon developing a game streaming service as well.

The PlayStation Store's Halloween Sale Is Making The Evil Within 2 Very Cheap At Just $19.79 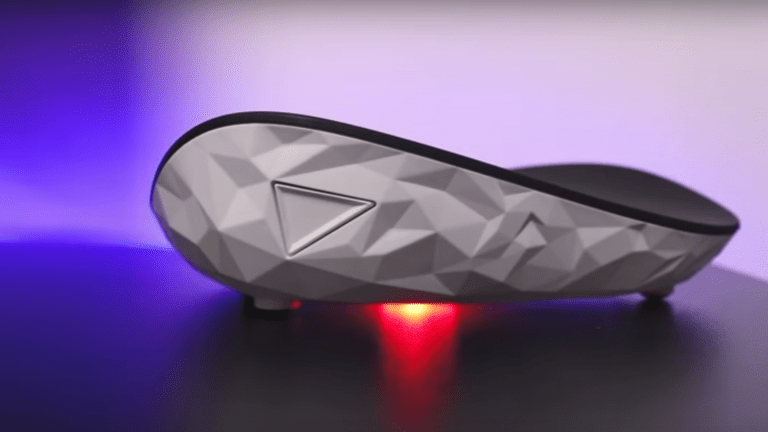 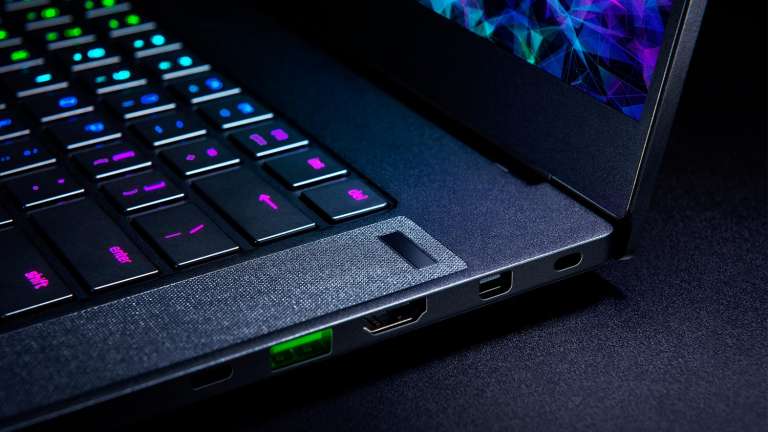 Sep 4, 2019 Swartzcop Kennedy 16080
Razer is keen on designing small footprint gaming laptops and has been teasing gaming fans with 'world's first' for the IFA 2019. After announcing...