MSI, arguably the best gaming brand in the world, has announced the new MSI Alpha 15. This is the world’s first gaming laptop with the high-performance 7nm technology.

To make sure it stands out from the rest of the MSI gaming laptops, the Alpha 15 sports a new logo in the form of a thunderbird with its wings rising to symbolize strength, innovation, and prosperity. Talking of the logo, the overall design of the Alpha is also unique; but sleek all the same, as is MSI’s tradition.

The new MSI Alpha is available in three display options. You can choose either depending on the games you are aspiring to play or the applications and software you intend to run. While the three panels are 15.6″ FHD (1920×1080), IPS-Level, there is a 120Hz, 144Hz, and 240Hz variant. The three are also AMD Radeon FreeSync™-ready.

The Alpha 15 is a collaboration between the Taiwanese manufacturer and their American counterparts, AMD. The CPU and GPU are from AMD, and this is where the revolutionary 7nm RDNA architecture has been exploited.

Under the hood, the MSI Alpha in this review packs the powerful AMD Ryzen™ 7 3750H, but it can be configured with several other variants of the Ryzen 7 3000-series.

Now, even with the best chipsets, cooling is still a fundamental consideration. The Alpha 15 incorporates vents in the compact design, which allows for unrestricted airflow. In addition, the laptop features seven heat pipes and two fans to ensure your machine endures those long and intense gaming sessions without compromising performance.

As for memory and storage, there are several options. Gamers have the freedom to choose up to 64 GB of DDR4 RAM. Alpha 15 can also accommodate one M.2 SSD with a PCIe 3.0 x4 or SATA interface, and one 2.5-inch SATA hard drive.

Unfortunately, the price and availability of the MSI Alpha 15 have not been revealed. But the company confirmed that the Alpha 15 buyers would get either Borderlands 3 or Tom Clancy’s Ghost Recon Breakpoint – depending on the personal taste.

Pre-Orders Are Now Being Taken For The Call Of Duty: Modern Warfare PS4 Pro Bundle 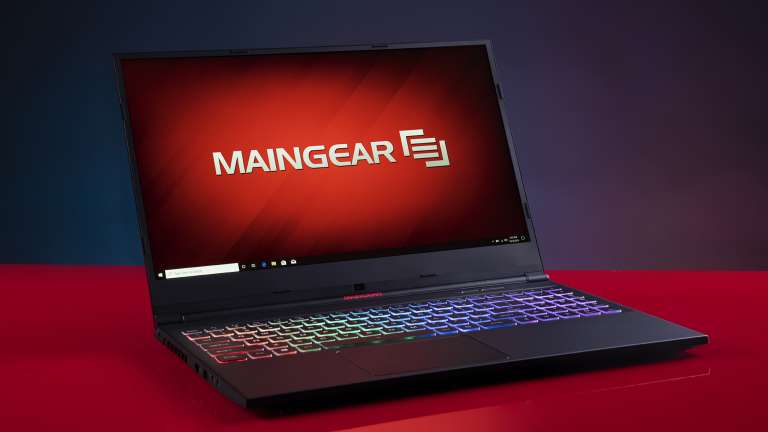 Oct 9, 2019 Swartzcop Kennedy 10410
MSI, arguably the best gaming brand in the world, has announced the new MSI Alpha 15. This is the world's first gaming laptop with the... 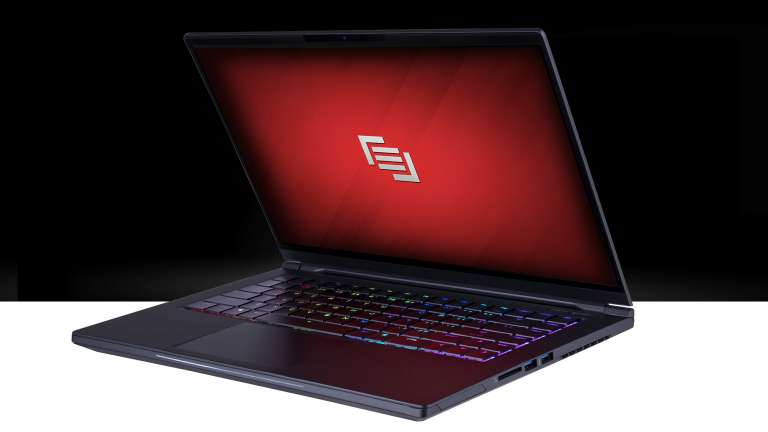