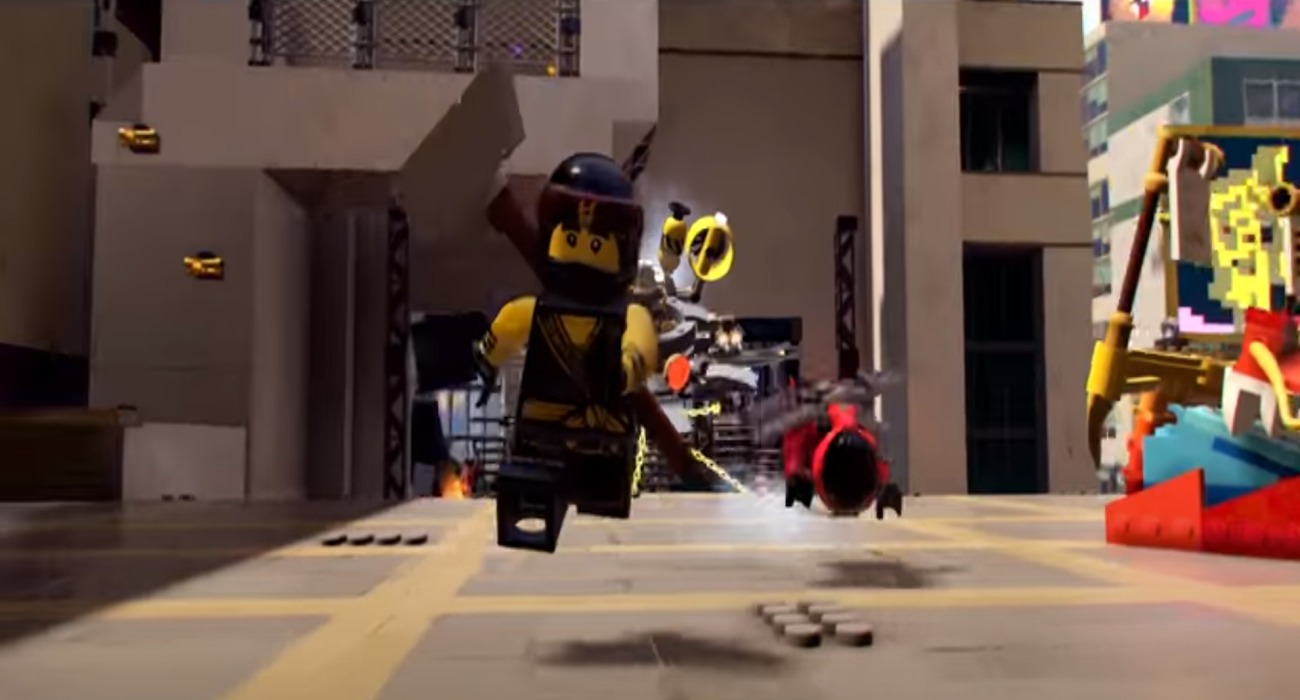 Even though the coronavirus has had a massive impact on people across the globe, gamers have found more time to unwind at home. Publishers have helped in this regard by opening up their games to the public free of charge.

Steam has been a popular platform for these free offerings. Every week, it seems like there’s a hidden gem that PC users can claim at no charge.

There’s another one currently available and this time, it’s The Lego Ninjago Movie Video Game. It will be available for free all the way until May 22.

If you’ve played any Lego game before, you know what you’re getting in this free offering. That’s fun action, addicting gameplay, and a lot of humor. This game in particular is about the Lego Ninjago movie, which is based off the computer-animated series created by The Lego Group.

It lets you play as the legendary ninjas featured in the movie and show, including Jay, Kai, Lloyd, Zane, Nya, and Master Wu.

The story revolves around the island of Ninjago, which has just been invaded by Lord Garmadon and his evil Shark Army. You’ll have to band together and master the true art of the ninja to release this island from Lord Garmadon’s evil tyranny.

There are a lot of shining aspects about the gameplay. For starters, the platforming aspect is perfect. It’s always thrilling to find ways around obstacles and run on the side of walls like a total parkour expert.

The platforming sections are balanced perfectly with the fun combat. There are many skills you’ll have the chance to master with each ninja character.

The further you get, the more skills you’ll be able to unlock. That helps keep gameplay fresh as there is always something new to look forward to. The writing and humor are also fantastic. That’s something Lego fans have come to expect with these games. They’re family-friendly and a joy to play through with others.

When you’re not enjoying the main campaign, players can also Battle Maps. This is where up to four players can compete head to head for the ultimate ninja competition. There’s a lot to love with this Lego game, from its charming visuals to the drama-filled story.

If you haven’t yet ventured into these games, this title is a good place to start. You don’t need to know about anything prior to find a lot of enjoyment. Just be ready for some action-packed ninja gameplay.

Borderlands 3's Latest Patch Has Several Major Adjustments, Including The Continuation Of Loot The Universe