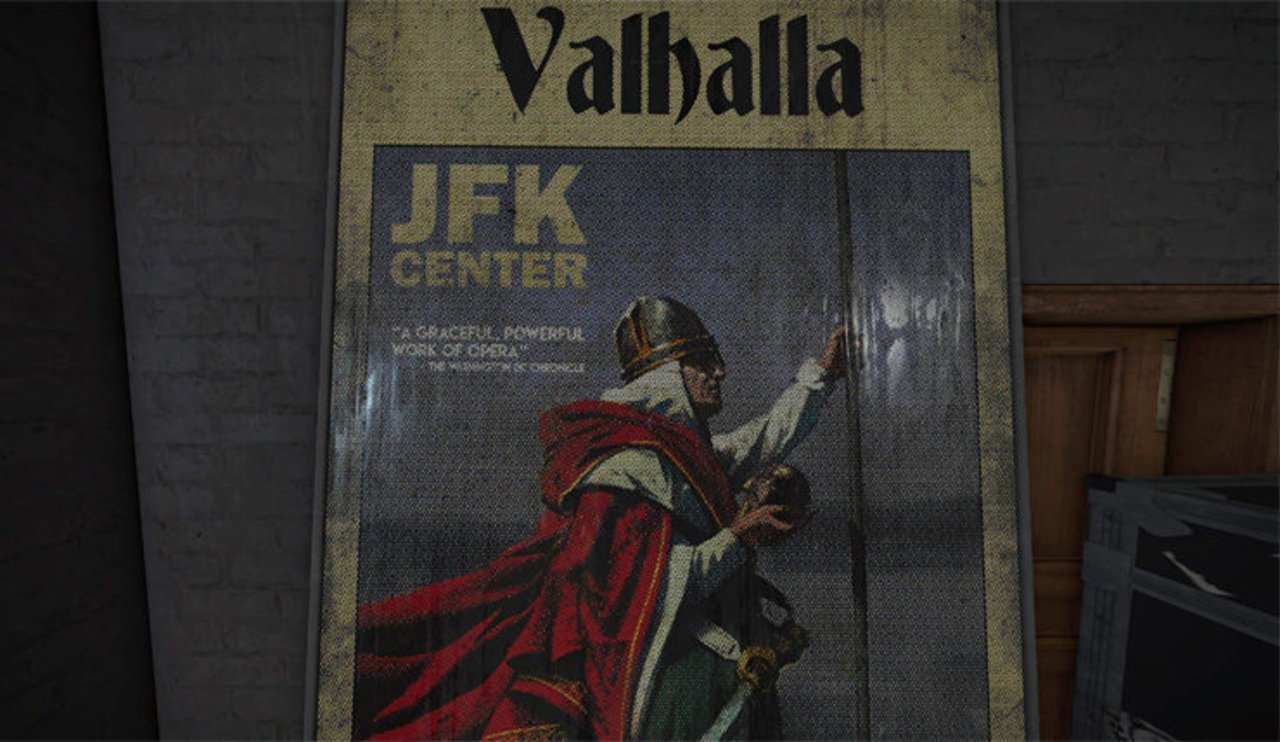 Gamers are an incredibly enterprising bunch. Take, for instance, AlifMorrisonudin, an Assassin’s Creed Wiki, the user who saw something in a The Division 2 poster weeks ago.

His imagination ran wild when he realized that it could be an Easter egg for the widely-popular stealth action-adventure game.

It didn’t take long for AlifMorrisonudin’s discovery to create a buzz in the gaming community. Discussions on Reddit went into overdrive, while a video on YouTube rationalized why such rumors could be possible. After all, the poster said it all: a person who appeared to be a Viking but garbed in an Assassin’s Creed-like cloak.

There were more Assassin’s Creed giveaways. The man held a spear and seemed to be gazing at a distant horizon. Some imagine he could be looking at windswept see or Nordic fields covered in snow.

Also written on top of the image is the world Valhalla. This says a lot about where this character could have originated from, reported PC Gamer.

The biggest tease, however, was the orb being held by the man. It bore a distinct resemblance to the Apples of Eden. For the unfamiliar, this sphere-like device was created by the Isu, a technologically-advanced race that preceded mankind. Through Idun, the Nordic Goddess, the Vikings developed a link with the Apples of Eden.

With these clues, it is not surprising that Ubisoft is sending a message to Assassin’s Creed fans. Besides, the developer has had a long history of leaving signs for followers to figure out.

But what has really stirred excitement among gamers is a Kotaku report hinting the next AC game is about Vikings.

Quoting reliable sources, the gaming site revealed the Assassin’s Creed game set to be released in 2020 will star Vikings. Aside from its known title Kingdom, however, details are still scant on the upcoming AC game. There are even those who think the teaser on The Division 2 poster is quite strange.

But what has made the latest Assassin’s Creed tease unusual is its subtlety. Who would have thought that a Viking holding an Apple of Eden would be included in The Division 2 poster?

On the other hand, the poster was plastered all over the Potomac Event Center. It is therefore unclear if this was an official giveaway or just a product of an artist’s fertile imagination.

It has long been theorized by AC fans that the events of the next game would happen in Rome. This speculation came after a 4chan post accurately predicted that Assassin’s Creed Origins would be set in Greece and Rome.

But recent rumors are giving credence to rumors that Vikings will take center stage in Assassin’s Creed Kingdom.