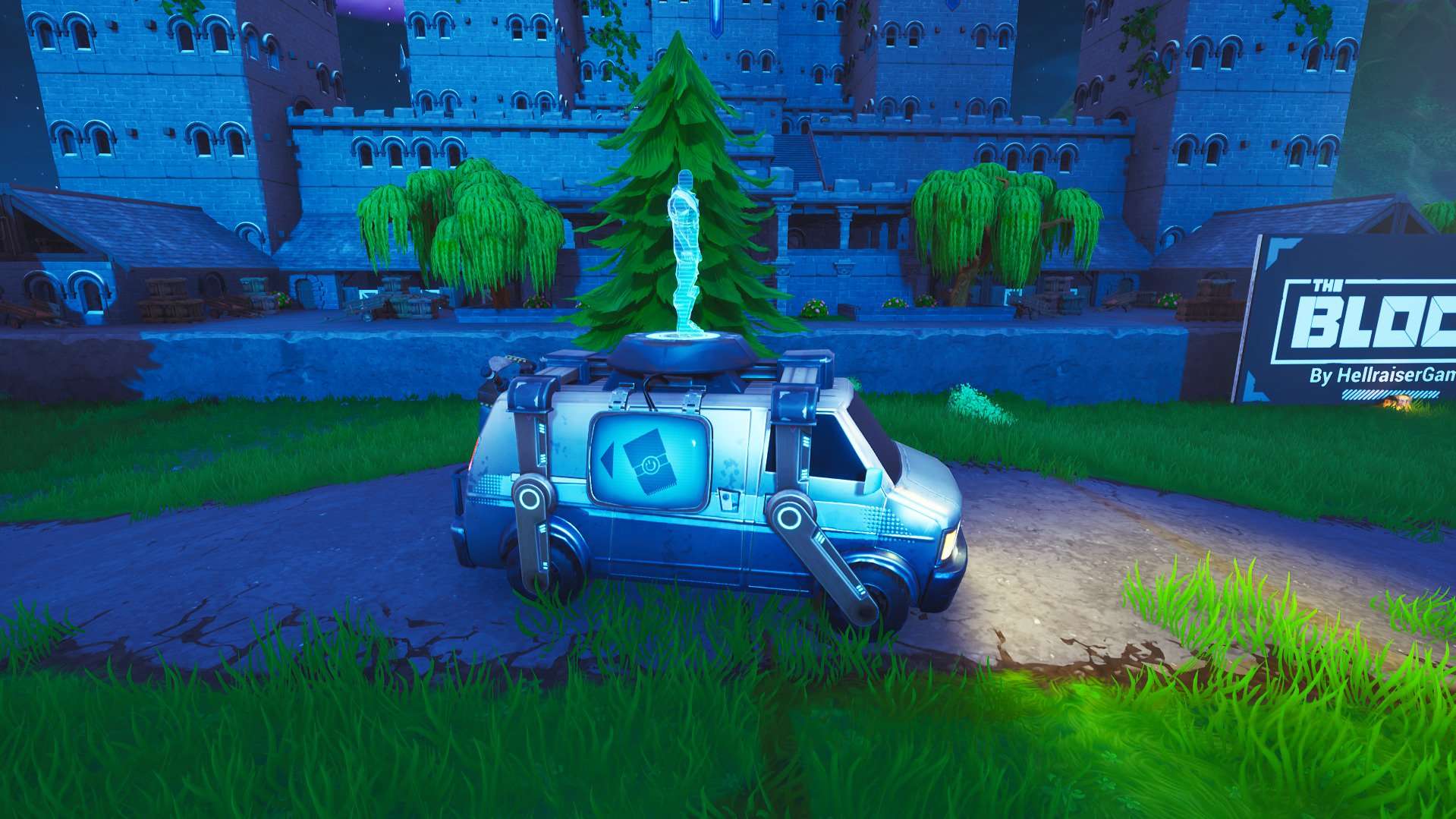 The gut instincts of Fortnite followers were right all along. As they anticipated, the vans which arrived during the game’s Season 8 at respawn stations.

In the latest development update video, a man dressed in a banana suit officially announced the vans were reboot stations. And by all indications, they’ll be driving in by next week.

Here’s how things work out. Your team’s eliminated teammates will drop reboot cards. Similar to Apex Legends, you’ll have to go over the body of a dead team member and secure an item. This is the only chance you’ve got of reviving them. If not, you’ll just have to forge ahead minus one warm body.

Under this new Fortnite system, surviving teammates can use reboot cards from any van. Doing this, however, poses a great risk to everybody in your team.

You will have to go out on a limb just to get to a reboot van and then bring your teammate back. But this is just a small risk compared to the friendship all of you have cultivated, according to PC Gamer.

Although you have saved a Fortnite buddy, doing a reboot can also be a major disadvantage to your team. The process of rebooting gives off a loud audio signal and releases a beacon of light into the sky. Basically, what you are doing is exposing your position to everyone. It is like telling your enemy to finish you off.

As soon as the reboot process is done, you will need to recharge the van before it can be utilized again. Although it is still unclear how this process will work out, the vans remain a major resource for each team.

There is still no word on how long van reboots or charges will be completed. This will be known in next week’s Fortnite update.

Players are now stoked as they wait to find out how the vans will boost their team’s position. This is something they have been waiting for since the Squad Mode was taken away after the Siphon mechanic’s elimination.

Respawns could, therefore, be the solution fans have been waiting for and could lure more gamers to plan Fortnite finally.

Similar to Apex Legends, Fortnite team members will have the capability to respawn themselves but without their weapons.

To ensure they aren’t completely vulnerable, it would be best if you can give them something to ensure their survival. After a van has respawned, it will temporarily de-activate and come back online after a certain period, GameSpot reported.