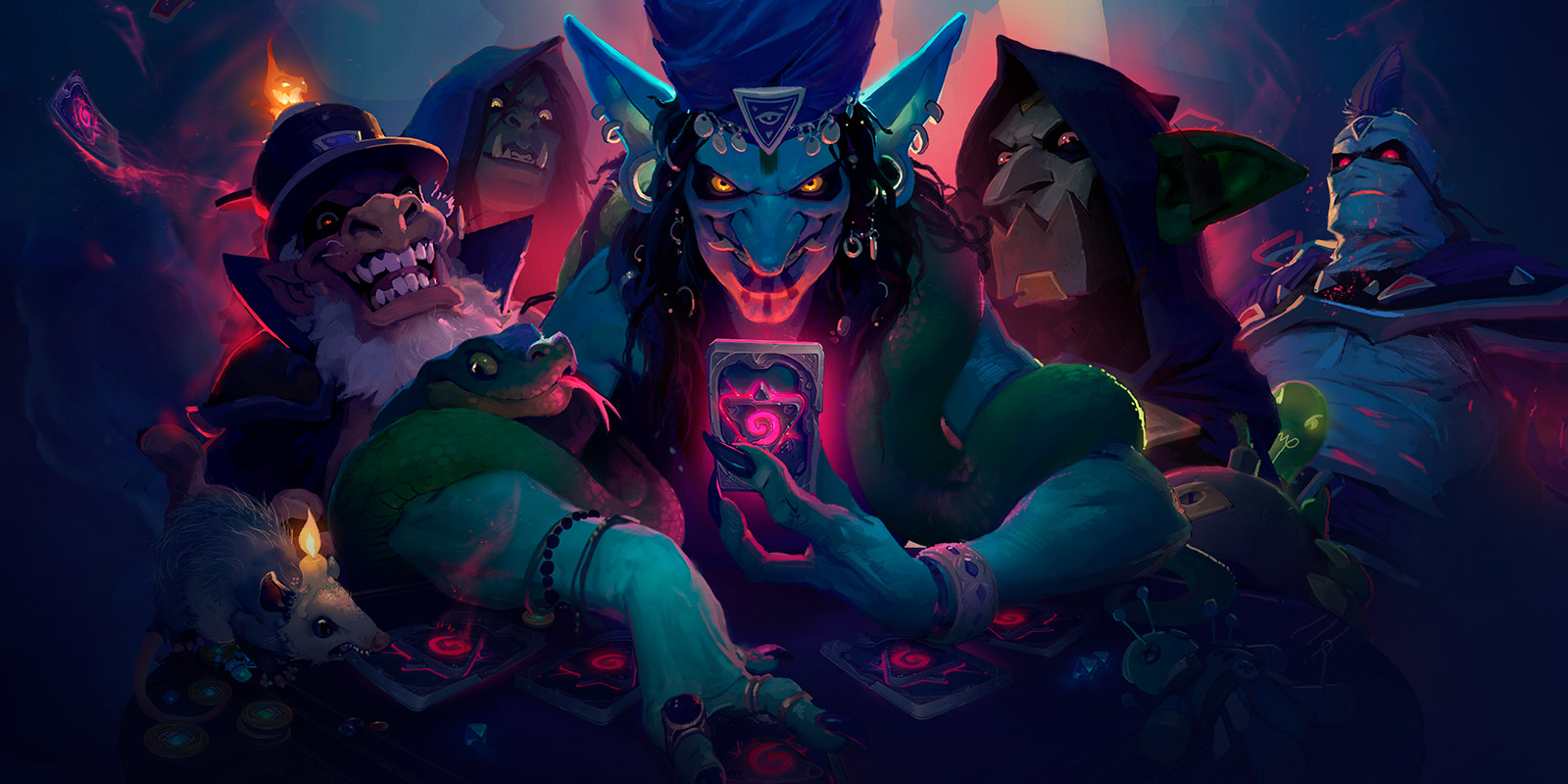 Here is a piece of good news for who have been itching to enjoy the Hearthstone Rise of Shadows expansion!

A number of fans have been waiting for the arrival of the latest update to the game. It has been four months since the last expansion, Rastakhan’s Rumble, was out.

With the upcoming one, these certified followers of the online collectible card game could be excited about the Fireside Gathering.

It is a known fact that the expansion will be released on April 9. However, fans can already experience several Fireside activities even before the said date.

Registering successfully means that they have already set up their own Fireside Gathering. In short, they have just been given access to the Rise of Shadows card packs, PC Gamer reported.

This private access allows gamers to participate in several Fireside activities, including the Brawls. This particular activity enables them to construct decks according to their preferences. They can choose any type they want since no restrictions have been set.

Before enjoying their new Hearthstone card packs, the players have to be reminded of one thing. If they opt to use their home address, they need to tick Unlisted in the Privacy settings.

Meanwhile, PC Gamer shared in a separate report that the game’s developer-publisher revealed 52 new cards. These are all part of the Rise of Shadows expansion.

Among these cards are the following:

With a new expansion coming, certain exciting new features are anticipated as well. Hearthstone is definitely giving several new things to look forward to with Rise of Shadows.

There would be three card backs that fans could use while playing the game. And the good thing about this news is that they can already have them right now, too!

The Machine Dreams can be acquired by visiting Battle.net and playing the game there. The Legion Schemes can be theirs if they play on an Android device or anything associated with Google Play. The Pristine Scenes can only be unlocked on an iPhone.

To get all of these Hearthstone card stacks, they need to consider an expert’s advice. The PC users can download an emulator and use it in accessing a mobile app store, Dote Sports said. 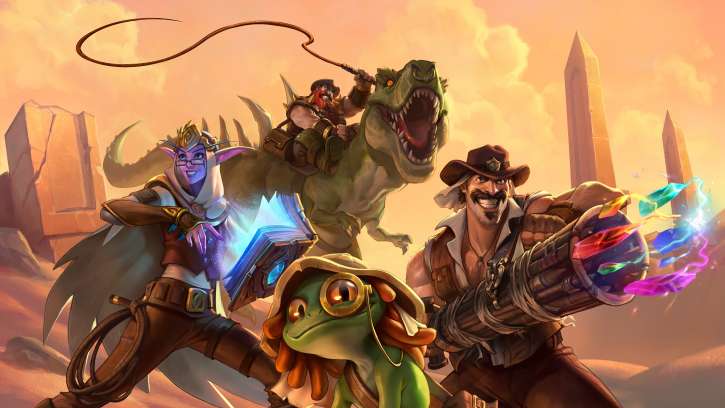 Jul 2, 2019 Joshua Goodpastor 4730
In August Hearthstone will be introducing its new expansion to the ever-growing series: Saviors of Uldum. This is the middle section of a three-part... 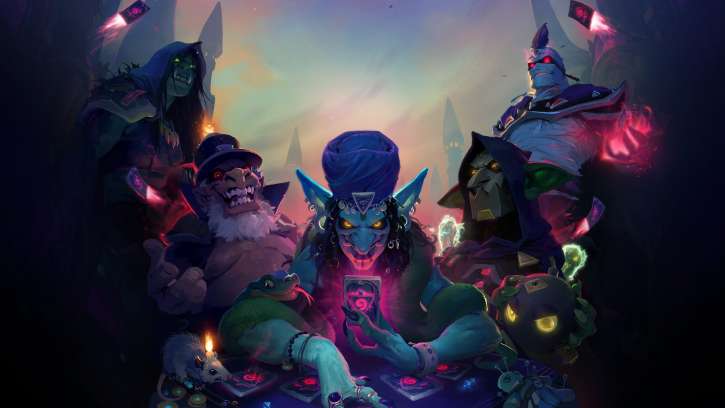 Apr 10, 2019 Kaden Redhead 6260
The latest expansion set of Hearthstone, Rise of Shadows has gone live, and players will get to meet its villains. The notorious League of... 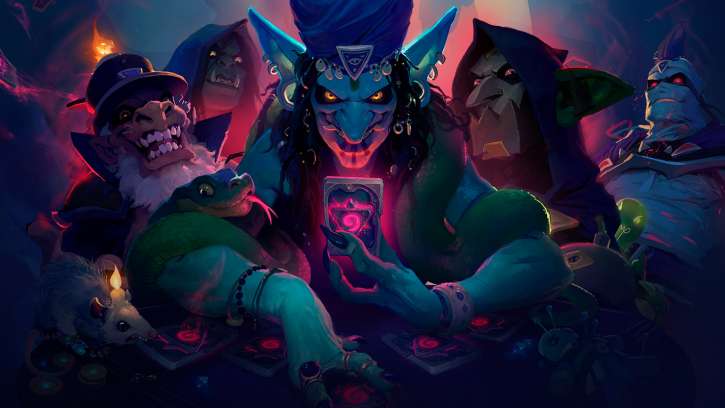 Apr 6, 2019 Edmund Dorsey 3880
Here is a piece of good news for who have been itching to enjoy the Hearthstone Rise of Shadows expansion! A number of fans have been waiting for...