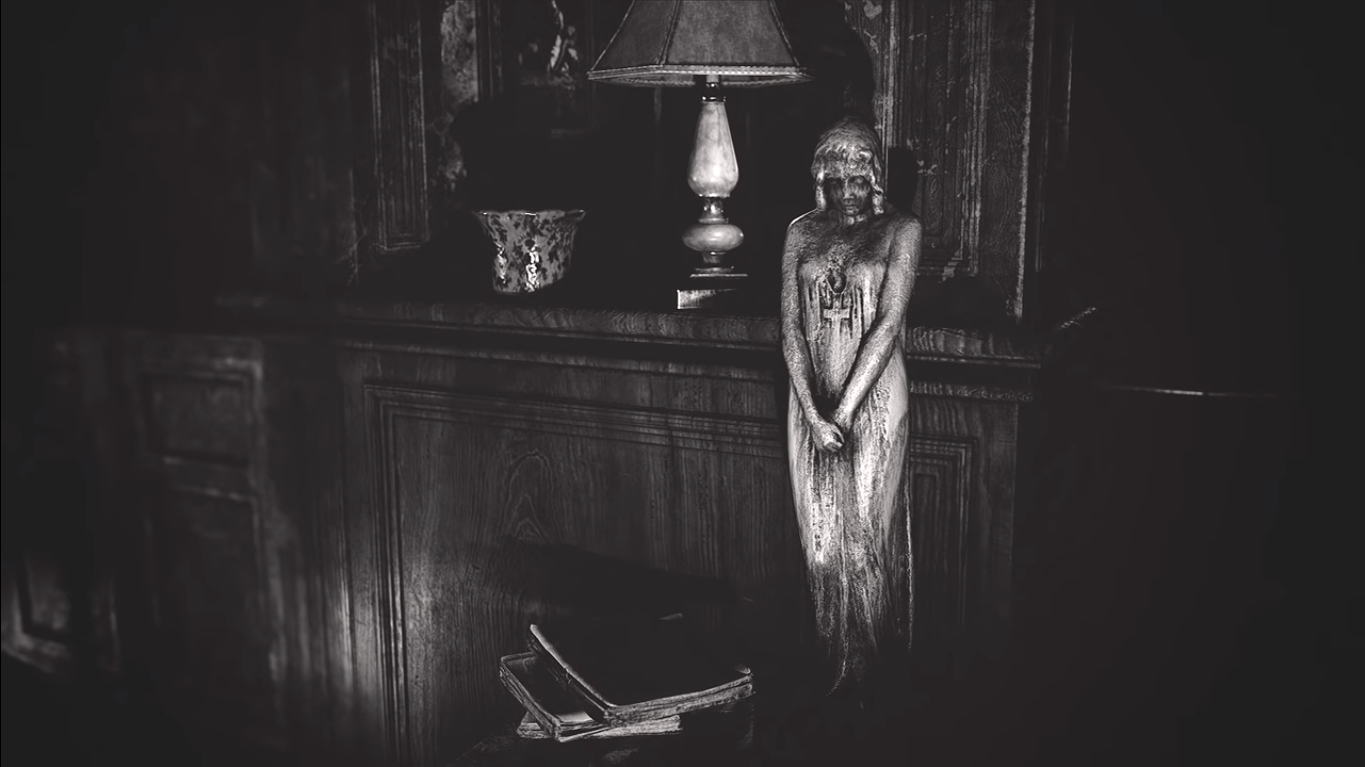 Dario Argento, who earned the moniker the “Italian Hitchcock,” is lending his mastery in horror to Dreadful Bond.

According to the report, Argento serves as the creative director of the game. The 78-year-old proves that you can never be too old to learn. This is his first foray in video games, although he’s had experience in the use of CGI in films.

The Stendhal Syndrome, the 1996 film of Argento made use of special effects to get his point across. It was also a significant film because it was the first time in Italian cinema where CGI is utilized. His daughter, Asia Argento, who went on to cross over to American audiences, was introduced in this film.

What Argento can lend to the Dreadful Bond is his mastery to create mood and tension. After all, he’s been scaring audiences since the 1970s. His 1977 movie, Suspina, is still considered a study by horror fanatics on how the musical score can create the atmosphere.

The Deep Red (1975) really introduced his command of shadows and lights, as well as camera angles, creating a stylish film. The movie also had a surprising ending, reminiscent of Alfred Hitchcock.

In honor of Argento coming on board for Dreadful Bond, developer Clod Studio released a short film.

The short 6-minute clip was uploaded on YouTube on April 3, and it lays the foundation for the Dreadful Bond. The clip is titled “For Bridget” and it gives a background story on Wharton Manor, the haunted mansion in the game.

In Dreadful Bond, players will try to unravel the mystery behind Wharton Manor. However, it’s not the why that matters, but the how. The households a lot of secrets, and it’s not about to reveal those secrets easily.

It’s easy to assume that the manor is alive. Shadows are not what they seem. Ordinary furniture may shapeshift into something else. Doorways will lead to a different dimension. However, not a single piece in the manor should be taken lightly. Everything holds a purpose, even the silhouette that’s staring you in the face.

A Kickstarter page was created to raise funds for the game. In the website, Argento said that he immediately jumped on board because of the project’s potential. He said the game struck a chord with him immediately.

Argento will have plenty of time to put his stamp on the Dreadful Bond. The game is set for release on the PC and PlayStation 4 in December 2020. 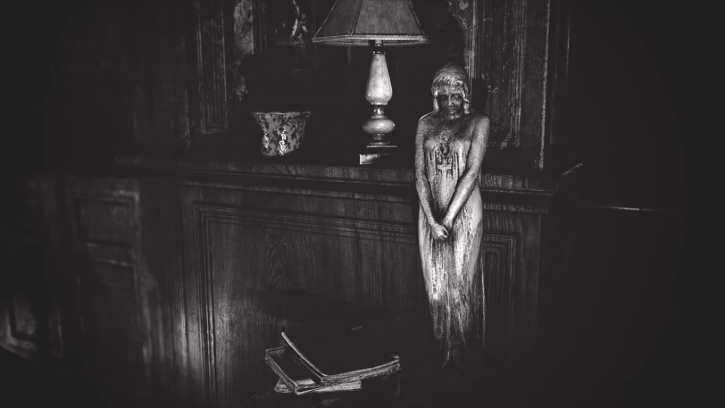 Apr 6, 2019 Emily Lauren 6990
Dario Argento, who earned the moniker the “Italian Hitchcock,” is lending his mastery in horror to Dreadful Bond. According to the report,...