WhisperGames, Headup Games, and Devespresso Games have announced their title The Coma 2: Vicious Sisters is headed to consoles later this month. The Korean survival horror-adventure game was previously launched on PC via Steam on January 28 after graduating from Steam Early Access.

The Coma 2: Vicious Sisters stars Mina Park, a student at Sehwa High School, who wakes up at her school in the middle of the night. She quickly realizes something’s wrong and that evil has taken over. Mina is pursued by an unusual creature that bears a striking resemblance to her teacher.

If Mina wants to survive, she’ll have to escape the school, but that only leads to more mysteries. The surrounding area has even more strange creatures, strangers, and unusual allies.

Mina has to use her wits if she wants to survive. She’ll have to solve puzzles, get to know the unusual cast of characters, hunt for clues, and fight. Mina has a flashlight to help shine some light on the darkness, but this also makes her a bigger target.

Fortunately, Mina can fight back against her enemies by craft items to help defend herself. If she’s not careful, she will sustain long-lasting injuries that will make her escape more difficult. Mina’s ultimate defeat means a game over for players. It may be easier for Mina to hide and wait for trouble to pass by before continuing her journey.

The Coma 2: Vicious Sisters has stood out because of it’s vibrant, hand-illustrated visuals. The game uses comic strips and animations to bring the story to life. The gameplay is set as a side-scroller survival-horror to which gives players a feeling similar to journeying through a comic book.

Since its launch earlier this year, there is a variety of cosmetic DLC, an artbook, and an official soundtrack. It’s unknown if this additional content will be packaged with the Nintendo Switch and PlayStation 4 releases or as separate purchases.

Those who want to follow the development of the game and get to know the developer and other players can join The Coma 2: Vicious Sisters official Discord server.

The Coma 2: Vicious Sisters launches on the Nintendo Switch and PlayStation 4 on June 19. The PC via Steam version is available now. 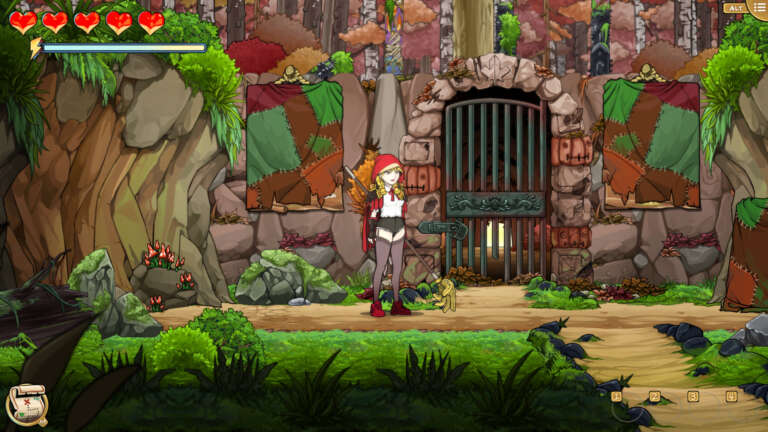 Feb 8, 2021 Joshua Goodpastor 4960
In Scarlet Hood and the Wicked Wood, players get to explore a unique indie title from developer Devespresso Games. This is the same developer behind... 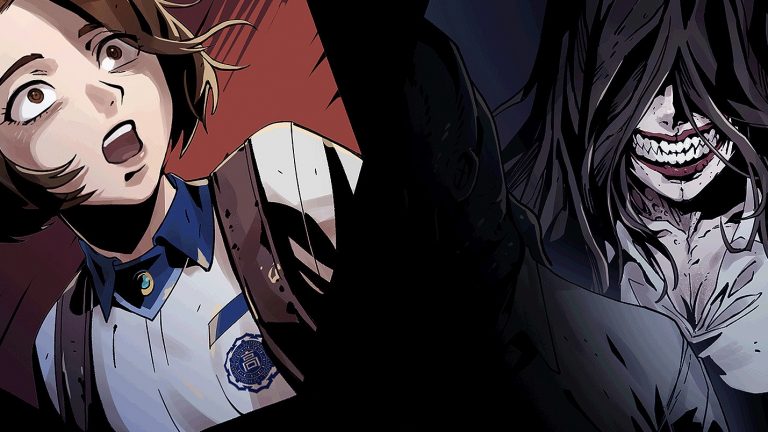 Jun 14, 2020 Lisa Nguyen 4280
WhisperGames, Headup Games, and Devespresso Games have announced their title The Coma 2: Vicious Sisters is headed to consoles later this month. The... 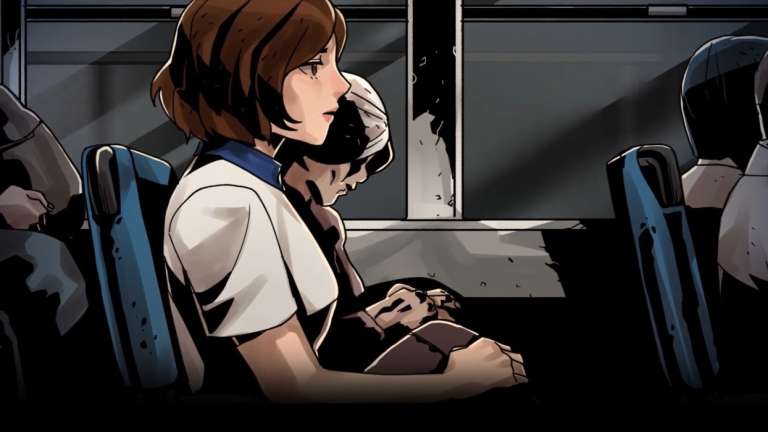 Jan 15, 2020 Jeremy Green 10320
The survival-horror genre in gaming has always been special for many gamers. These games go for thrills and chills. You're left with an unsettling...