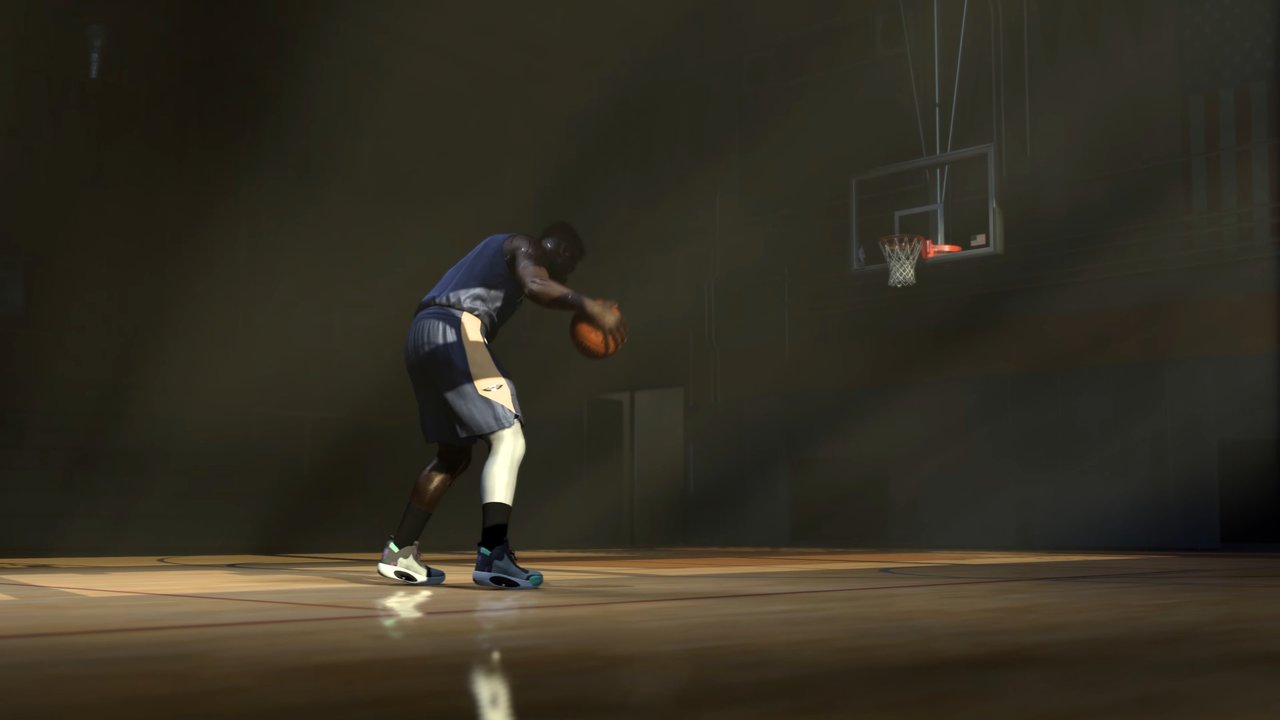 During the PlayStation 5 reveal event, we saw the first trailer for NBA 2K21 on next-gen consoles, which didn’t reveal much about the game in terms of actual gameplay. However, the visuals, if the game matches what’s in the trailer, are incredible. What else is incredible for NBA 2K21 is its load time on next-gen consoles, specifically the PlayStation 5.

Following the event, Greg Thomas, who is the co-founder of Visual Concepts, published an extended version of the NBA 2K21 reveal trailer, which can be seen below. Also, in the video, Thomas reveals the loading time for the game, saying that it’ll take less than two seconds before players will be thrown into their chosen game mode.

Back in 2013, 2K released NBA 2K14 for the current-gen consoles at the time (Xbox 360 and PlayStation 3) and those versions were essentially a copy-and-paste from the previous year. To sum it up, there wasn’t much of a point to upgrading from 2K13 to 2K14 if you had a current-gen console at the time, because, save from the rosters, nothing was different.

With that in mind, and with the idea that NBA 2K21 is being “built from the ground up for the PlayStation 5” probably means that the current-gen versions of 2K’s next NBA game won’t be much of an improvement. It’s also likely that, aside from what looks like a major upgrade to the visuals, NBA 2K21 won’t be much of an improvement on next-gen consoles either, especially when you consider the fact that the devs rarely change in fundamental gameplay components from year-to-year.

Also revealed during the first trailer for NBA 2K21 was the game’s cover athlete, Zion Williamson from the New Orleans Pelicans, which is a surprising pick given that he’s only played 19 games in the NBA. Now, in those 19 games, he certainly met expectations, but an argument can be made for another cover athlete such as current players like Kawhi Leonard, LeBron James, and Luka Doncic, or former players like Kobe Bryant.

2K didn’t reveal the next-gen release date for NBA 2K21, but there’s a good chance that it’ll be a launch title for both the PlayStation 5 and Xbox Series X.