The Clock Is Ticking For Tick Tock: A Tale For Two, Coming To Switch 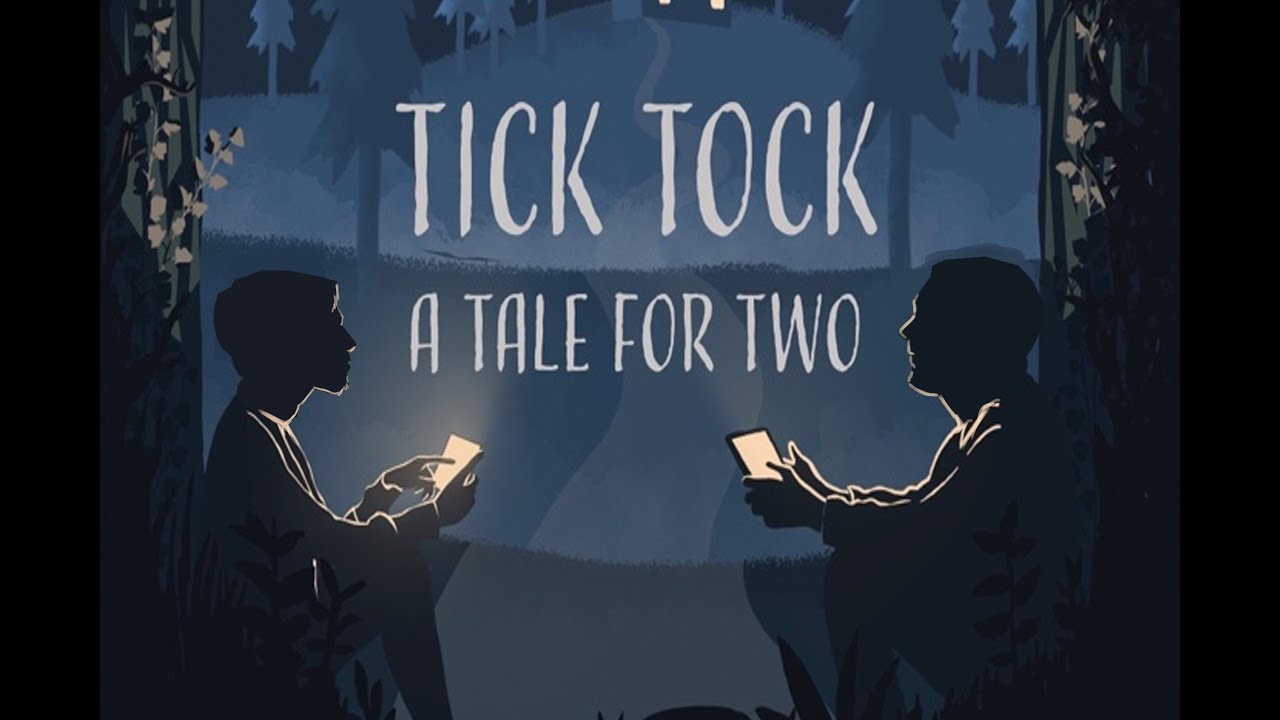 There’s something to be said about the simple joys of a puzzle game. The most cerebral genre of a video game, an upcoming entry is sure to test the minds of players, and their ingenuity.

Because this kind of puzzle game isn’t a solo act. In Tick Tock: A Tale For Two, teamwork and communication is key.

Players of Keep Talking And Nobody Explodes might be familiar with the concept; a two-player game where neither player has the full picture. But you’re not diffusing a bomb in this scenario. You’re trapped in a terrifying click clock world by the mysterious and skillful clockmaker Amalie Ravn. The mission: escape. Clocking in a roughly two and a half hours of gameplay, players will find a deeply narrative experience borrowing heavily from Scandinavian folk tales. Navigate a creepy, hand-drawn village; creaky rooms, an old clock shop, a basement, and more in your efforts to solve the puzzles laid out before you.

Tick Tick: A Tale For Two also prides itself on being easy to play, a key factor for a puzzle game. But it’s not just that; it features crossplay across the Nintendo Switch, PC, Android, iOS, and Mac. There’s plenty of ways for players to game together and tackle the challenges.

The casual, escape room nature of the game serves as great, casual fun, putting an ingenious spin on the co-op venture. It’s not just the creativity of the world itself, but allowing the game to be played across such differing systems (regardless of the necessitous nature of it) is a feat in and of itself, and is beautifully executed.

Developer Other Tales Interactive holds prides itself on the creation of experimental story-driven games, and their latest foray into it shapes up to be one of the most immersive games of winter. More mobile escape room than game, if you’re not getting sucked into the story, you’re getting hopelessly drawn into the world and the puzzles and challenges it presents, and seeing just how well you and your partner can communicate.

TICK TOCK: A TALE FOR TWO