The developer has announced that they will put in significant effort to allow players to be successful without having to spend real money.

Design lead of progression, Ryan ‘RyscG’ Guiliany released a blog post a couple of days where he gave an in-depth look at the digital card game’s reward and experience system, detailing what can be earned without having to spend a single dollar.

Rewards earned for playing will be composed of cards, capsules, and chests. Via capsules and chests, all players will be able to collect cards and shards. Capsules will offer cards of different rarity depending on upgrades, and high-level chests will give even bigger rewards.

There are four types of rarity: common, rare, epic, and champion. They are represented by green, blue, purple, and orange colors, respectively.

When capsules and chests are cracked open, they are liable to be upgraded to higher tiers. Players will not be able to earn more than three copies of a card, opening the fourth copy will automatically disenchant it and convert it into shards or rerolled into another card of the same rarity.

Compared to other notable digital card games, where you have to buy packs and unlock cards, in Legends of Runeterra, you can expand your collection by picking a specific region (ex. Noxus, Piltover & Zaun, Shadow Isles, etc.) and accumulating experience within that region. A region, which was selected by the player can always be abandoned, and the player can choose another region at any time.

RyscG also noted down the rewards earned by completing a region:

1) One rare, epic, and champion Wildcard,

3) One bronze and silver chest, two golden and platinum chests, and one diamond chest,

To fully complete and unlock the region rewards, the players need to reach level 20 with 52,500 Experience, with experience per level increasing by 250 for each level.

Every week, based on the experience you earned in the previous week, you will unlock certain chests in the Vault. Once the players hit level 10 or above, they’re guaranteed a champion and three high-level chests. The Vault system encourages playtime and not investing money into the game.

As for the general progression, there will be one daily quest per day, experience for a loss will be quite high to encourage people to try out decks, even if they don’t win, they’ll still gain a lot of experience towards overall progression.

A testing period is approaching between 15 and 19 November, so if you want a chance to try it out, sign up on their page, and you might have the opportunity to try the game.

LEGENDS OF RUNETERRALEAGUE OF LEGENDS

The Clock Is Ticking For Tick Tock: A Tale For Two, Coming To Switch 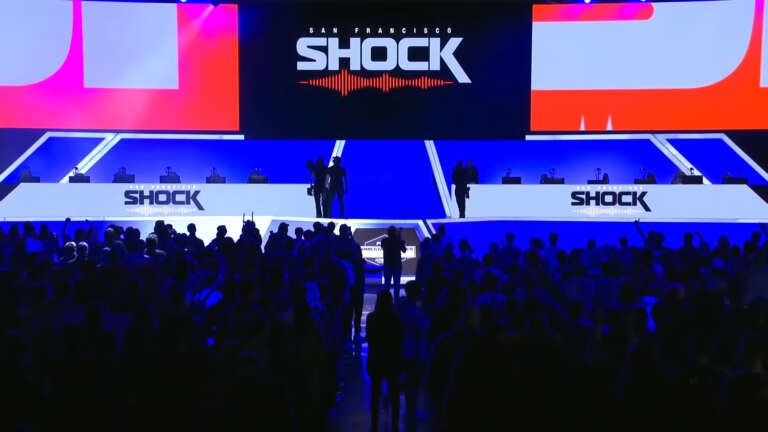 Jul 27, 2022 Grace Simmons 290
The typical Twitch streaming stereotype has never applied to Octavian "Kripparian" Morosan. He did not enjoy the repeated cries of "LET'S GOOOO!" or...