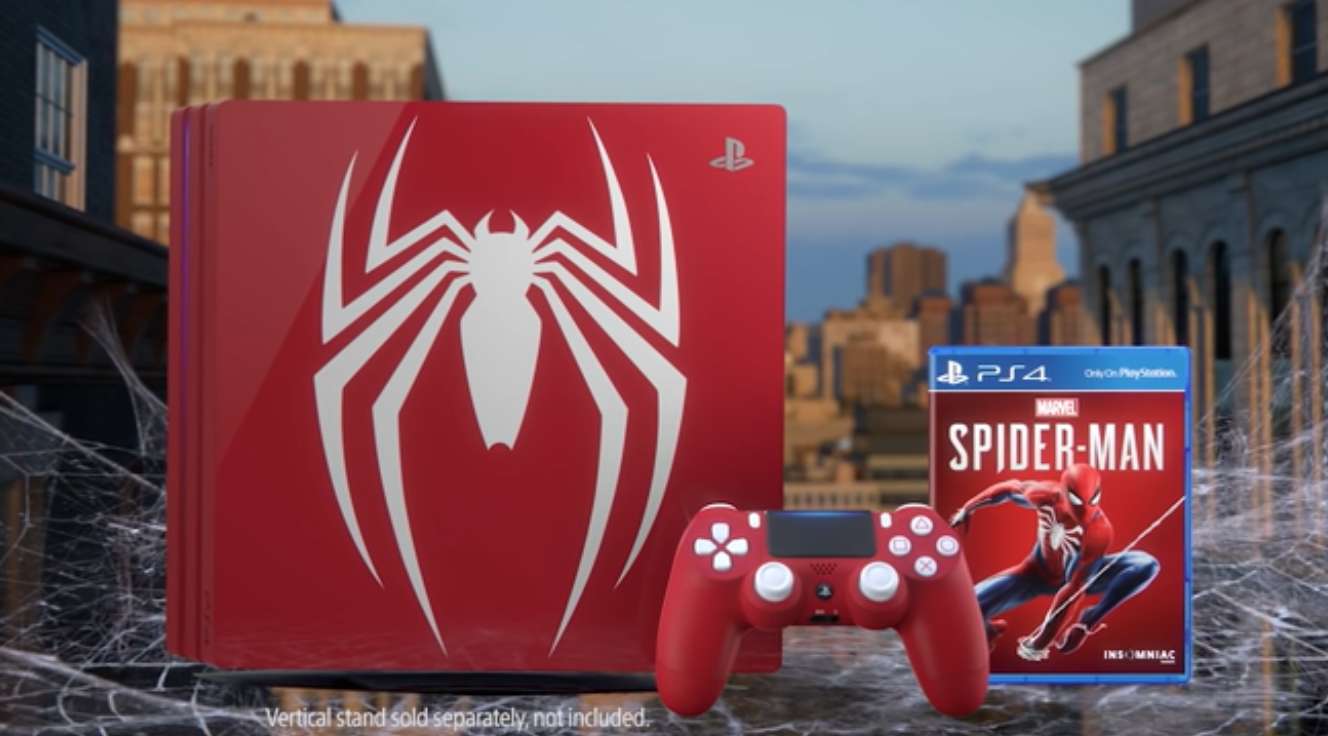 Sony is a big player when it comes to exclusive console games. From God of War, to The Last of Us, to the recently released Spider-Man, the Japanese multimedia company has a number of truly massive titles on lockdown.

When compared with Xbox, there’s not much competition. The American company’s most major exclusives have been Halo and Gears of War.

That gap may be widening with the release of next-generation consoles, slated to arrive in stores late 2020.

Recent comments from PlayStation boss Jim Ryan have suggested that the company is on the hunt for more first-party studios to acquire, which would create exclusive titles for the PS4 and upcoming PlayStation 5 consoles.

“Always looking,” were Ryan’s exact words when describing PlayStation’s ongoing quest to beef up their portfolio of first-party exclusive titles. He then goes on to say that the company is selective in the developers that it considers.

“Buying studios right now is a very expensive undertaking,” Ryan said. “There is room for us to do more in that area, but we have to make sure that the company is right. The integration side of things, which is a boring business thing to talk about, but the world is littered with illustrations of that going catastrophically wrong post-acquisition.”

When PlayStation acquires a gaming studio, it places a lot of faith in that company to bear profitable fruit for the parent company. In a sense, it places its reputation on the line and can impact the reputation of the developer in the process.

“We have to have confidence around that,” Ryan added. “It has to sit well with our portfolio. It’s a very different world to the one when we acquired Guerilla in 2005. You need to exercise a great deal of attention.”

When a gaming studio is purchased by a specific platform, there’s usually some give and take. On the plus side, more money is being funneled into that studio, which means they have the ability to create bigger and better games. On the other hand, the parent company could have a negative impact on the creative direction of future games.

Then there’s the issue of characters with a large fanbase suddenly being shut out from a percentage of the gaming community who might be faithful to another console. Look at Sony’s purchase of Insomniac, the developer of the largely successful Marvel’s Spider-Man, as a classic example.

Spider-Man is one of the most iconic and popular comic book characters of all time.

Xbox users lamented the game’s Sony exclusivity as it blocked the classic hero’s critically acclaimed adventure from taking place on their consoles.

As the release of next-generation consoles draws closer, it will be interesting to watch Sony and Microsoft to see which gaming studios they will purchase.

Netflix The Witcher Showrunner Has Seven Seasons Mapped Out So Far