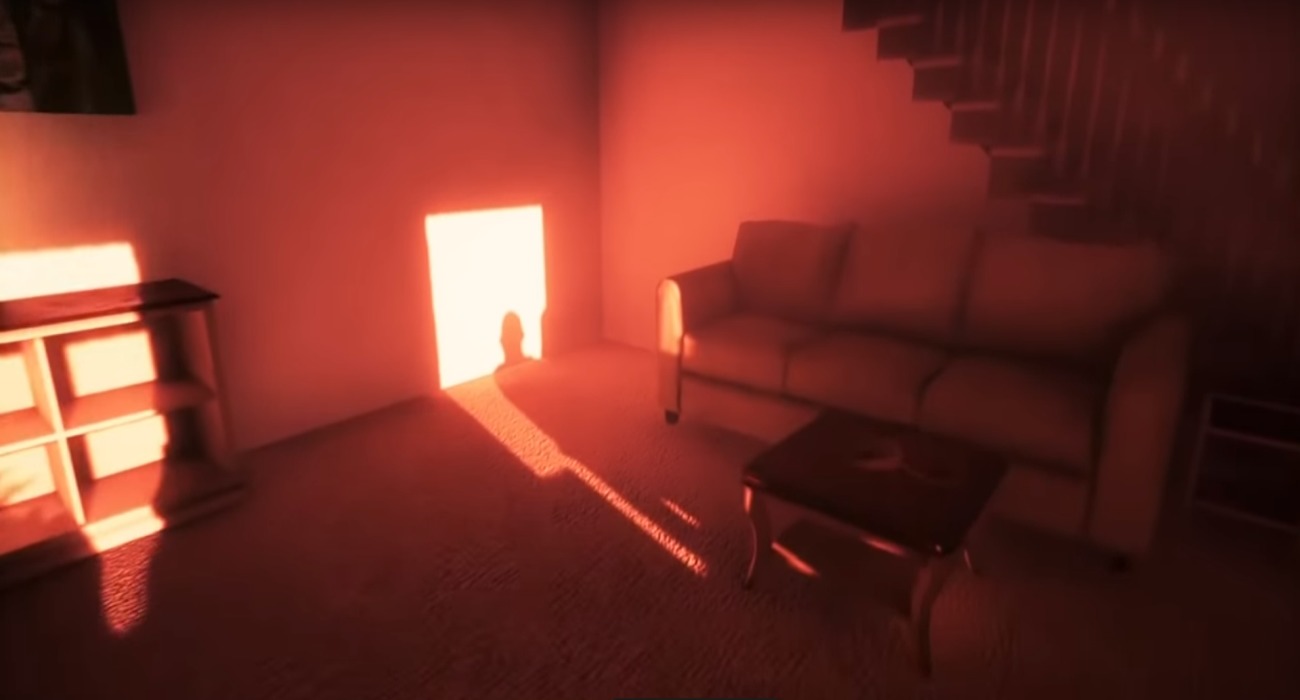 If you like horror video games and co-op play, then you’re going to love The Blackout Club by Question LLC. As it stands today, it’s in Early Access on the Steam platform. Overall, it has received a lot of positive feedback. It’s an indie horror game that brings some novelty to this genre.

It’s drawing a lot of comparisons to Stranger Things. Up to four players can join in on a session. The plot involves being a teenager and teaming up with fellow club members to find out what happened to another member. The town isn’t what it seems, particularly in regards to the adults. Some sort of cover-up is happening and it’s up to your club to find out what happened.

Members of this club all share one thing in common: Every morning, they wake up with no recollection of what happened the night before. You’re covered in dirt and cuts, and for some reason, you can’t recall what happened. It’s like a sort of amnesia, which has brought you together with teenagers going through the same thing.

It’s a pretty compelling plot that makes you feel connected to other members in this club. Why are these ‘Blackouts’ occurring and what can be done about them. That’s what you and your friends will have to find out.

The game is shot in first-person, which helps immerse you in this mysterious story. You don’t have a lot of resources at your disposal except for a camera phone. It will come in handy as you try to document the mischievous activity of various adults in the game. It’s your job to uncover their truths and find out how they’re connected to these ‘Blackouts’.

Looking at the gameplay from Early Access, The Blackout Club seems pretty unique. The game seems to take place a lot at night, which you’ll have to get accustomed to. The light on your camera phone will help you navigate through the shadows and darkness. In the trailer announcement, we see the teenagers going through hidden tunnels underground. These areas appear to be where the adults are conducting their secretive experiments. You must use stealth to stay hidden and complete various objectives.

For team members that are captured by the adults, you’ll have to figure out how to save them. Overall, this game seems pretty unique and right up your alley if you love the Stranger Things series on Netflix. The game will officially release on July 30 via the Steam platform.