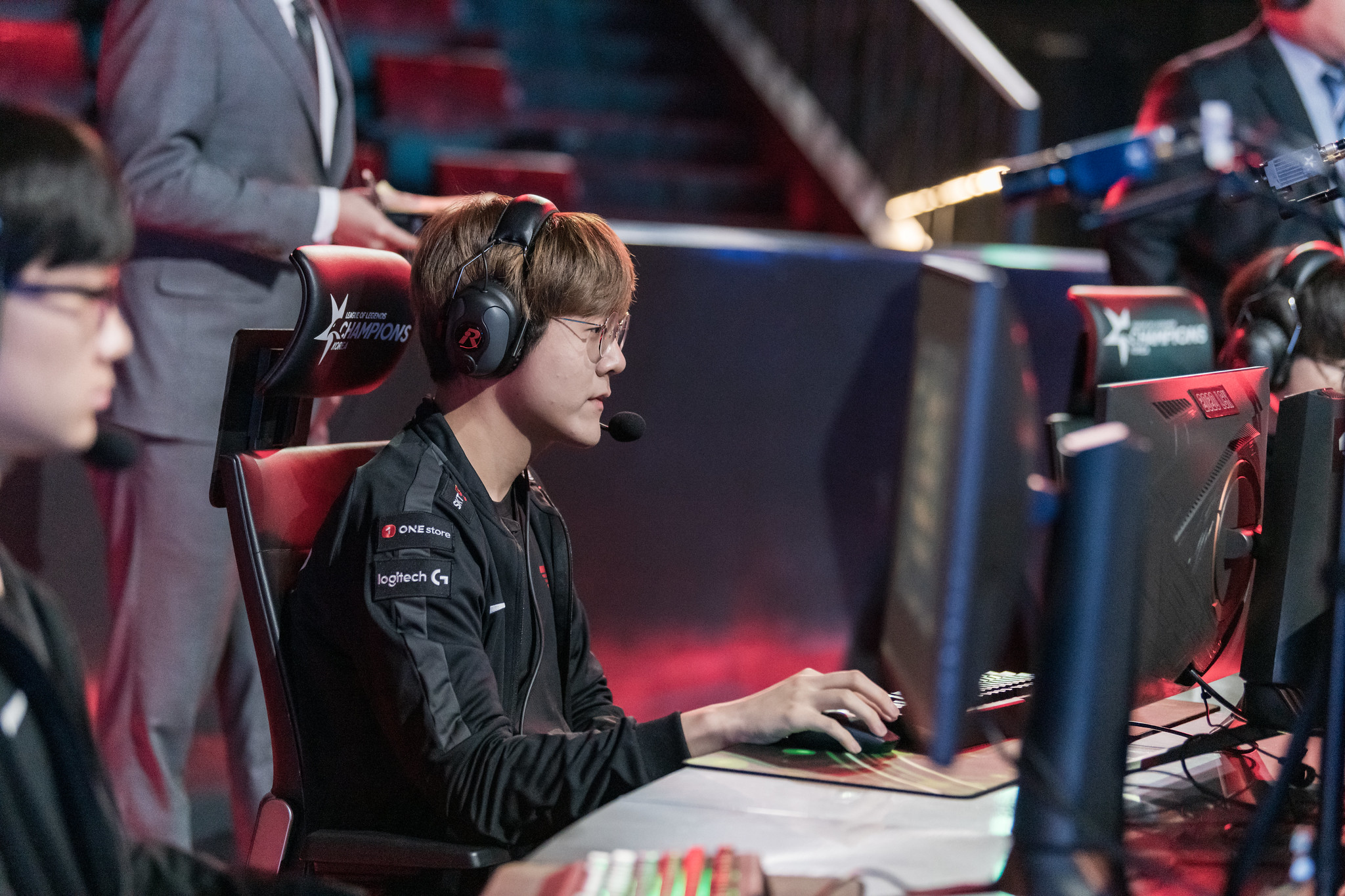 T1 has locked in its AD carry position for the next few years. Superstar marksman Teddy has re-signed with T1 on a multi-year deal that will keep him with the team through 2022, the organization announced.

Even though that lineup dominated the LCK and won both the 2019 Spring and Summer Split championships, T1 came up short at both the Mid-Season Invitational and at that year’s World Championship. Heading into 2020, T1 lost both Khan and Clid to free agency, while Mata retired to become the head coach of China’s Royal Never Give Up.

Teddy has consistently performed at the highest level for T1 and is arguably the best ADC in the world. During the 2020 LCK Spring Split, the 22-year-old star had the second-most kills and the highest KDA in the league. His efforts continued into the playoffs, where T1 only lost one game on the way to another domestic championship.

By signing Teddy to another contract, T1 has secured one of the most dominant duos in the world along with iconic mid laner Faker. Their carry power is almost unstoppable once they start to snowball a lead—only the world’s finest players can hope to contain their raw skill.

Recently star mid laner Lee “Faker” Sang-hyeok has signed a new three-year deal with T1, the organization announced. As a part of the agreement, Faker will become part-owner of T1 Entertainment & Sports.

Faker is the face of LoL esports, winning three World Championships, multiple Most Valuable Player awards, and many other tournaments during his seven-year professional career.

And now he will continue his quest for a fourth World Championship with T1 after signing this new contract.

“T1 is thrilled to have Faker on its roster for the next three seasons,” CEO of T1 Joe Marsh said. “Since T1’s inception, Faker has been the cornerstone of our team’s success and his undying passion for this organization will continue to drive us forward now that he is a part-owner of T1 Entertainment & Sports. Even after Faker’s retirement — whenever that maybe — he will begin the next chapter of his legacy in a leadership role with T1, helping to mold the next generation of elite esports athletes.”

A three-year-deal is the longest contract length permitted by Riot Games. But the stake in ownership is just an incentive for the 23-year-old to stay even longer.

YamatoCannon’s Visa Has Been Approved, He Departed To South Korea To Join Sandbox Gaming