YamatoCannon’s Visa Has Been Approved, He Departed To South Korea To Join Sandbox Gaming 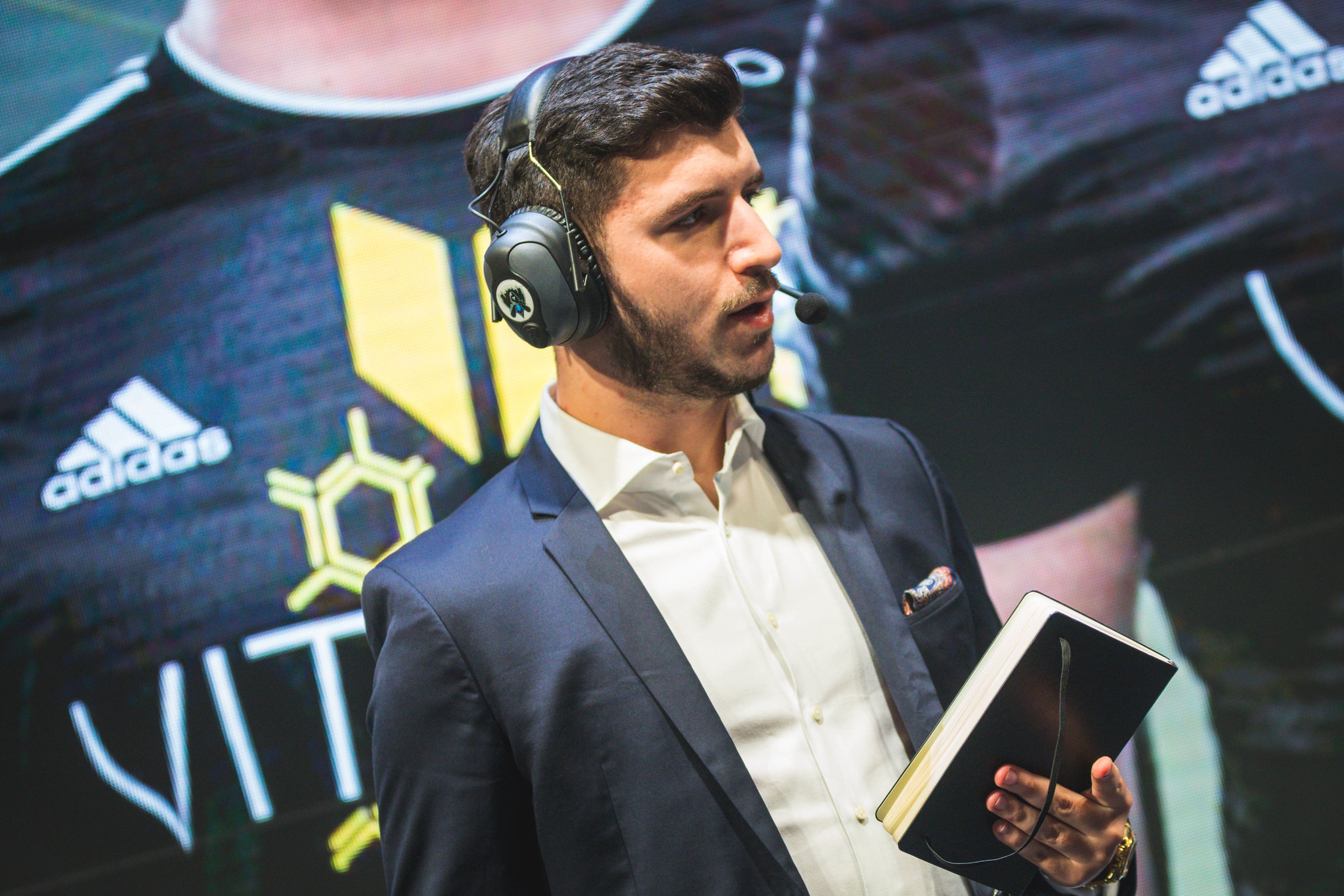 Get ready, LCK fans. Jakob “YamatoCannon” Mebdi has gotten his visa approved to travel to South Korea. The 24-year-old will be joining Sandbox Gaming as the region’s first Western League of Legends head coach.

He won’t be able to join the team for their game against Afreeca Freecs, but he’ll be there for the rest of the season afterward. This moment comes a month after he announced that he was leaving Europe to coach in the LCK.

My VISA is approved and I fly in less then 24 hours. I'll miss our game against Afreeca but I'll be supporting the team from Frankfurt during my layover.

Very excited to take this next step in this journey.

Before the 2020 Spring Split, YamatoCannon revealed that he wasn’t able to find a team to coach in the upcoming season. As a result, he joined the LEC broadcast team for the spring as part of the analyst desk. His well-spoken breakdowns of various team compositions and strategies were appreciated by many LEC fans.

When YamatoCannon announced that he’d be coaching for Sandbox, he was originally forced to coach remotely due to the coronavirus. But now, he’s free to travel over to work with the team at the organization’s headquarters.

YamatoCannon is most well-known for his work with Team Vitality in 2018 when he helped guide the team through one of the hardest groups of the World Championship. The team narrowly missed out on qualifying for the knockout stage of the tournament after getting huge wins against both Royal Never Give Up and Gen.G.

His famous speech to all European teams helped spark a fire within Europe at the tournament, and for the first time in a long time, an LEC team reached the World Finals. Now, Europe has become one of the most powerful regions in the world.

Sandbox Gaming will be heading into the 2020 LCK Summer Split with pretty low expectations—the team ended the previous split in ninth place, with an abysmal 5-13 record. Luckily, they were able to keep their spot in the league after taking down Seorabeol Gaming in the 2020 LCK Promotional Tournament.

While Yamato has already arrived in South Korea, the regulations oblige him to stay in quarantine for two weeks even though his COVID-19 test came negative. Until then, Sandbox Gaming is assisted by their assistant coach on stage during pick and ban phase. Once the quarantine period expires we might get to finally see the first Western coach live and in action in one of the most competitive leagues in the World.

Stay tuned for more information about his adventures in LCK in the next couple of weeks.

Octonaut Is A Quest To Save All of Humanity On Xbox One, Nintendo Switch, And PlayStation 4