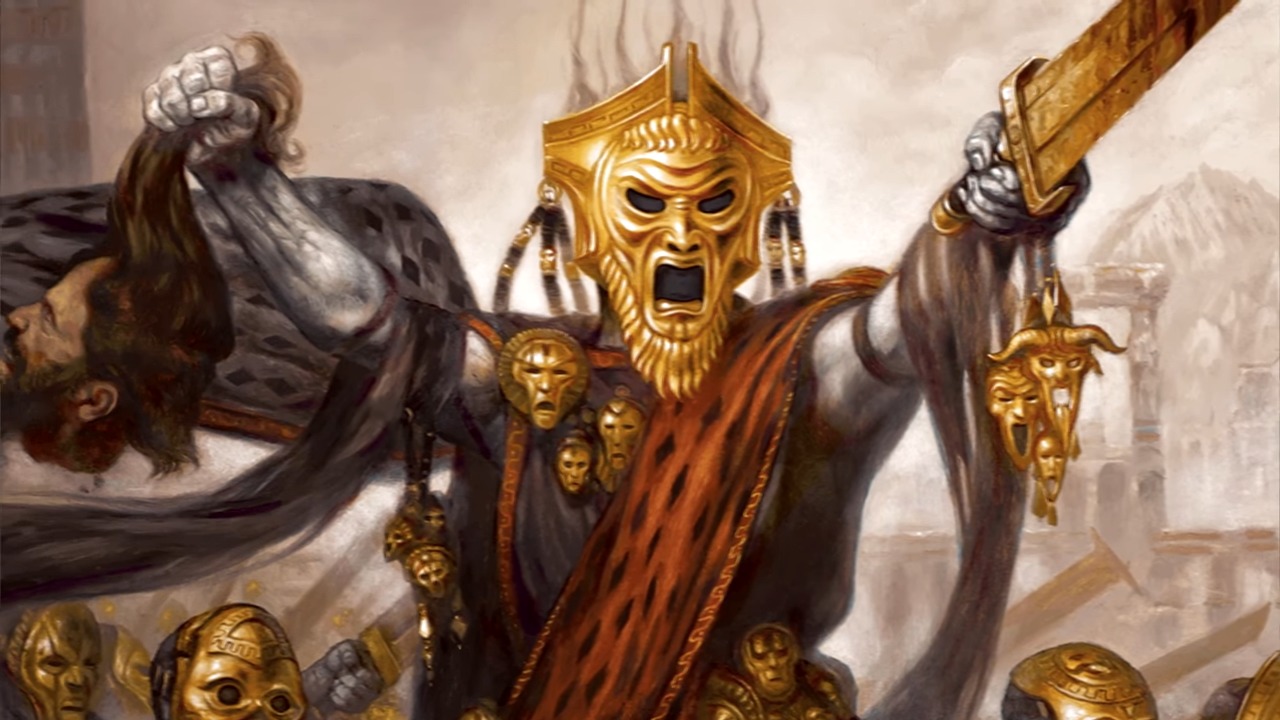 Mythic Odysseys of Theros is a Greek-inspired campaign sourcebook offered by Wizards of the Coast. Theros originally got its start as a realm in the Magic: The Gathering universe, and made its debut as a Dungeons and Dragons setting on June 2nd.

While the physical copy is still a month away as of the writing of this article, the digital copy is available on places such as Roll20 and D&D Beyond.

Supernatural Gifts are boons or blessings bestowed on player characters through a variety of mystical and magical means, such as through direct divine intervention, or a magical artifact. Players can also receive these Gifts as rewards from gods or other similarly powerful creatures through completing remarkable feats and triumphs.

This article is going to cover the last of the 9 Supernatural Gifts: Pious and Unscarred.

Those with the Pious Supernatural Gift are especially connected with a certain deity and have been winning favor with them since birth. You gain the following abilities, each granting their own benefits: Pious Protection, Religious Study, and Starting Piety.

Pious Protection – Once per long rest, if you fail a saving throw you can reroll it but you must take the new roll.
Religious Study – You have advantage on Religion checks pertaining to your chosen god.
Starting Piety – You begin with a Piety score of +3 with your chosen god.

Along with the Pious Gift comes Pious Quirks, which are the result of interaction between you and your god. These quirks can range from calling people the name of your god by accident, to being fiercely jealous of the god’s oracles.

The last of the Supernatural Gifts is Unscarred. As was stated in a previous article, not all Supernatural Gifts are created equal, and Unscarred shows this in somewhat of a negative light. Unscarred gives you unnatural resilience akin to that of the legendary hero Haktos. Perhaps you were bathed in hydra’s blood, or maybe you were rescued from the Underworld, striving to return fully to life. In any instance, you gain the following benefit: Unscarred Resilience.

When you take damage, you can use your reaction to roll a d12, adding your Constitution modifier. You reduce the amount of damage taken equal to the total. You can use this ability once per short or long rest.

If you like this material, digital copies can be purchased at Roll20 and D&D Beyond.