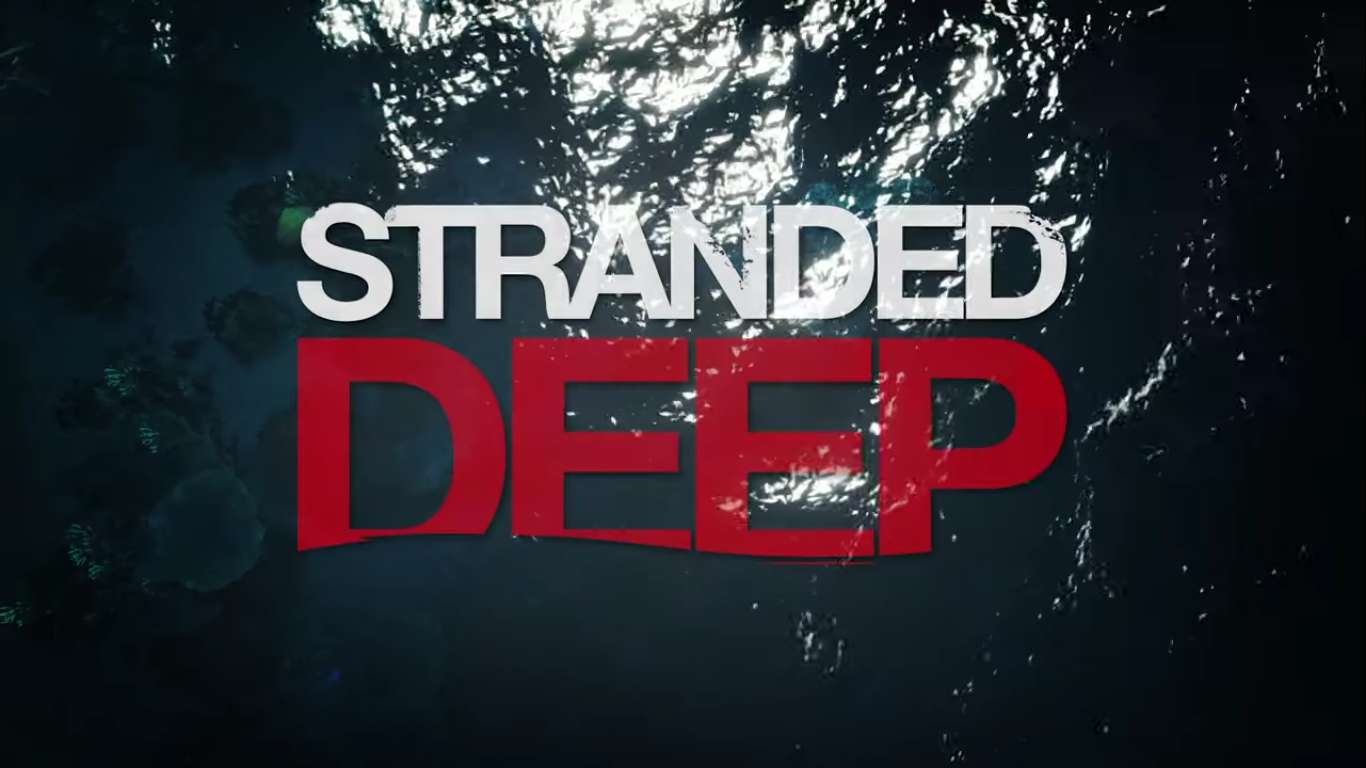 Stranded Deep has a new trailer announcing the game’s jump onto modern consoles. The game was developed by Beam Team in 2015 and has been stuck in Early Access for a very long time, but it was always planned for an eventual PlayStation 4 and Xbox One release. There are tons of fans still waiting for this game to find its way onto the market before the next generation of consoles are released.

This game is a survival game created during the hype back in 2015. This is the same general time that Ark: Survival Evolved, 7 Days to Die, and Minecraft were all the rage for their survival themes and crafting systems. Beam Team is finally ready to make the jump and bring their own survival game into the mix.

Things got quiet for a while as there was no word on what Stranded Deep was doing. Everything got worse when Telltale Games shut down due to their commitment to publishing this game into a console release. Right as fans started giving up hope, this trailer was released, and Beam Team Games has come through and delivered.

There is a bit of bad news mixed in as the trailer does not give a full date for release. All that is known is that the game will be coming at some point in 2020. Still, it is a good sign that there is still movement being made in production and a community still around wanting to enjoy this survival experience.

Stranded Deep is one of those survival games that forces you to monitor your vital signs, gather resources, and exploring the island. After you survive a plane crash, you make your way to the island with only the goal of survival on your mind. This game does not have as many threats on the island itself, but there is the constant danger of sharks surrounding the island.

Players will be able to build structures on the island, creating a home away from home. You can even build boats and explore the ocean where no two islands are the same. There is much to find in this world with sunken shipwrecks, abandoned shelters, and rare sea creatures like whales out in the ocean blue.

This game has hunting, farming, bosses, co-op, and tons more. It is filled with references to many island survival movies. You can even create your own island and add it to the survival world using the game’s Island Editor.

Stranded Deep is available for PC right now on Steam. The game will be released on Xbox One and PlayStation 4 later this year.

Crazy New Funky Tetris Game Goes 4 x 4: Expect To Get Hit On Four Different Fields Of Play At Once 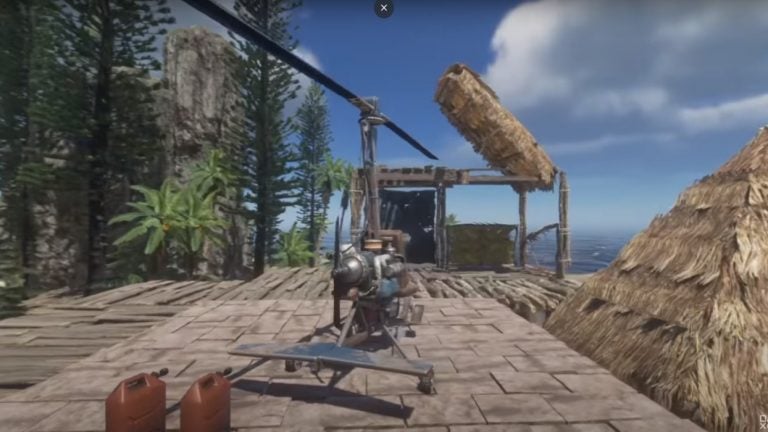 May 4, 2020 Jeremy Green 26210
When you think of great survival simulation games, Stranded Deep is definitely one of the more under-rated. It has really gone under the radar since... 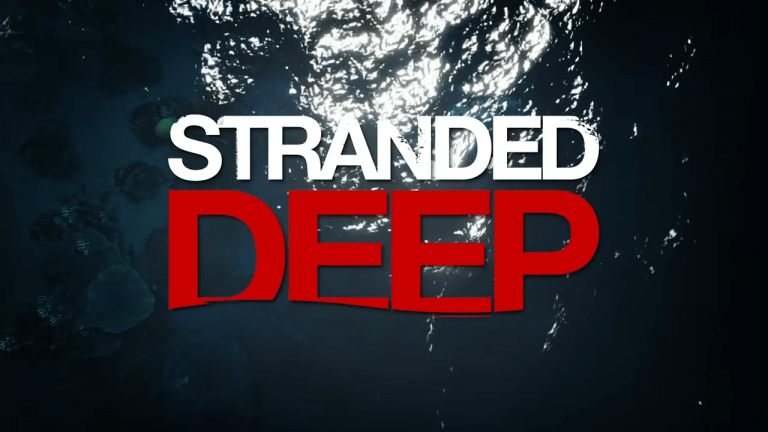 Apr 21, 2020 Harry Alston 9480
Stranded Deep, from Australian developers Beam Team Games, has been in development for some years. You might have first caught a glimpse of it in PC... 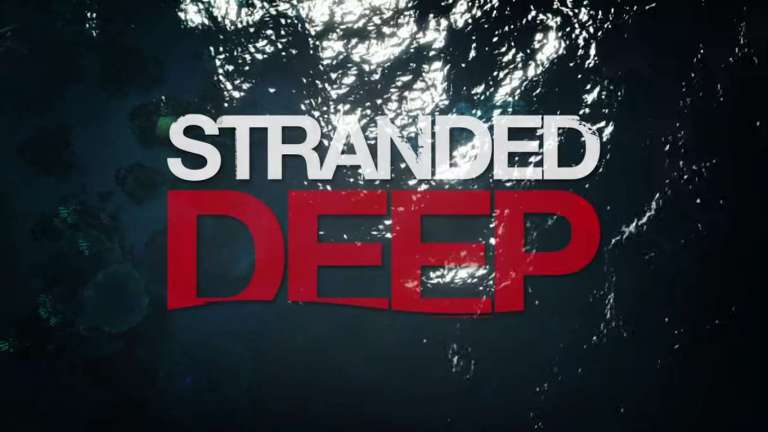 Jan 30, 2020 Joshua Goodpastor 16150
Stranded Deep has a new trailer announcing the game's jump onto modern consoles. The game was developed by Beam Team in 2015 and has been stuck in...