Yesterday, Danish gaming merchandise brand SteelSeries unleashed the all-new SteelSeries Sensei 10 gaming mouse. While this is the successor of the original Sensei that was released in 2009, Sensei 10 has been designed for competitive gaming on Mac, Windows, Xbox, and Linux.

The new mouse has been lauded by both casual gamers as well as the eSports pro players. “Like most gamers, I’ve tried a lot of mice over the years. With the Sensei I found perfection,” says Sébastien ‘Ceb” Debs, Team OG.

One of the outstanding features of this new mouse is the versatility. Just like majority of the gaming mouse available on the market, the new Sensei Ten is an ambidextrous mouse. In addition, it is suited for all the grip styles; whether you are the palm gamer, fingertip of claw, SteelSeries has got you covered.

When it comes to the aesthetics, the new Sensei Ten sports a hyperdurable matte finish on the durable ABS shell. This is among the changes with the new mouse. Remember, the original Sensei had a metallic finish which isn’t as durable. To crown it all, SteelSeries included an independently-controlled 2 RGB zone lighting.

Now, on to performance, the new 8 programmable button Sensei 10 features the first-ever TrueMove Pro optical gaming sensor for accuracy and responsiveness. TrueMove Pro is the best technology so far and beats TrueMove 3 on the basis that it has higher CPI and IPS. Also, TrueMove Pro has advanced level of jitter reduction.

The mouse also boasts 1-to-1 tracking that offers consistent tracking regardless of the surface. The 50G acceleration could also be the difference between winning and losing in those adrenaline-filled combats. All your sudden flicks and swipes are registered instantaneously.

Durability has also been enhanced in the new SteelSeries Sensei 10. It is based on 60 million click mechanical switches. In addition, it brings on board a dual spring mechanism which lasts longer than the typical single spring mechanism.

The mouse is also customizable to suit different games, and different players as well. With the SteelSeries Engine, you can customize, tweak, and sync the mouse with other SteelSeries accessories.

The SteelSeries Sensei 10 gaming mouse is available now for around $90. Oct 3, 2019 Kaden Redhead 6690
PC gaming connoisseurs might not have heard of the SteelSeries brand, but the company creates some of the best-in-line peripherals, including gaming... Oct 3, 2019 Swartzcop Kennedy 11160
Yesterday, Danish gaming merchandise brand SteelSeries unleashed the all-new SteelSeries Sensei 10 gaming mouse. While this is the successor of the... 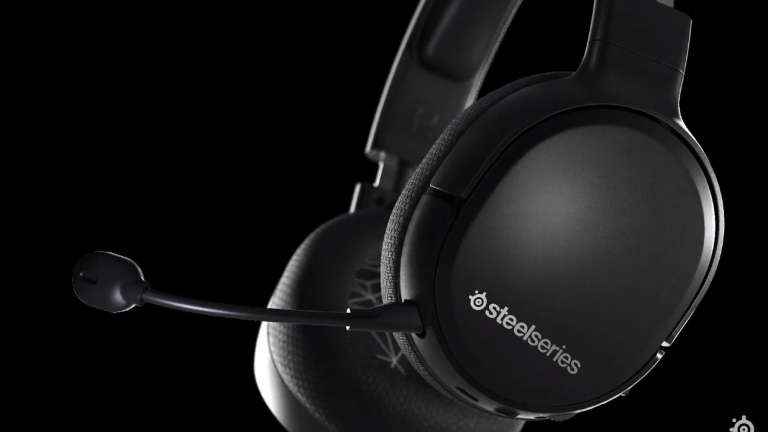