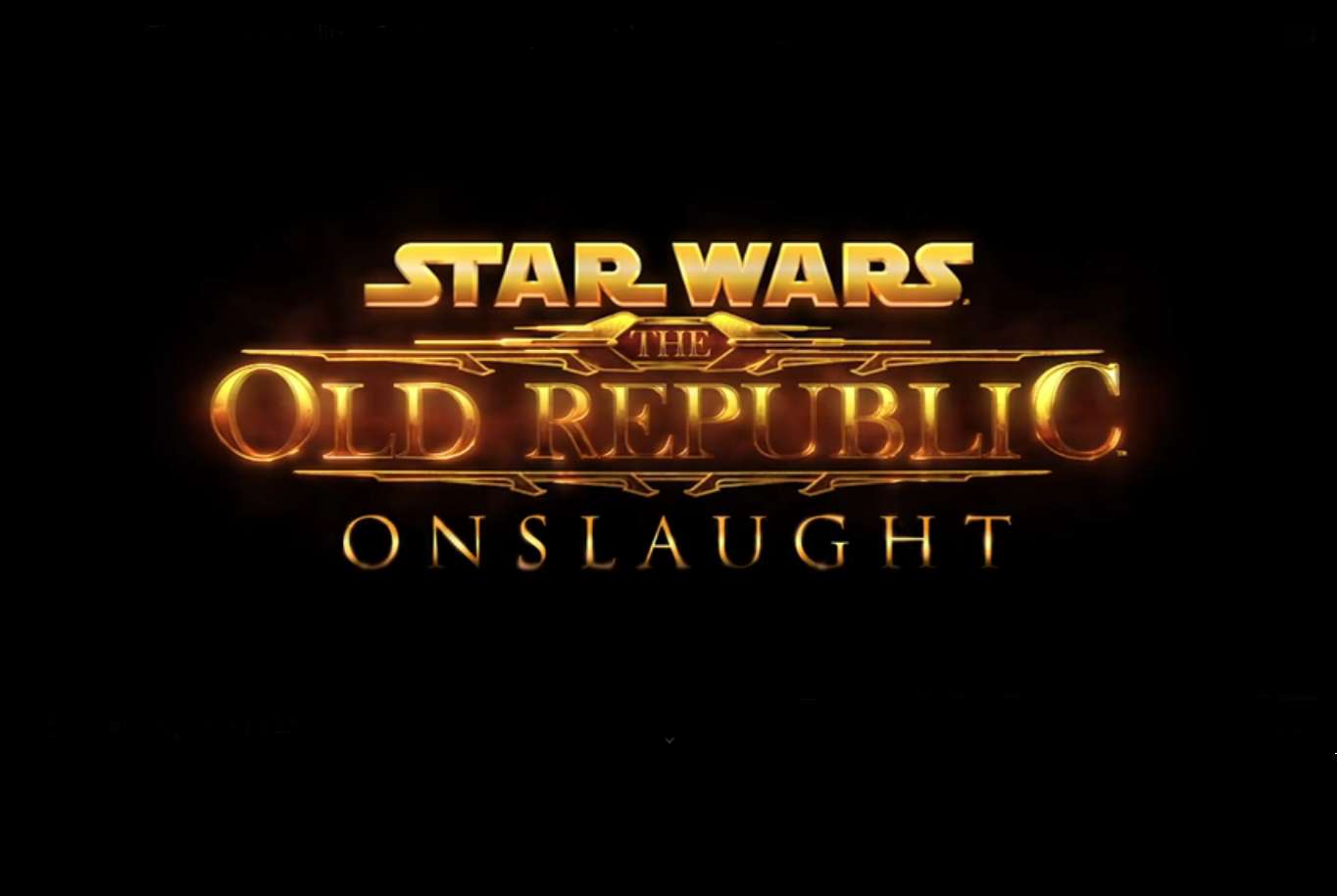 Star Wars the Old Republic released the 6th expansion yesterday, and with the expansion came the patch notes. These patch notes inform the player base of changes to the gameplay, levels available, new planets to play through, a raised level of content free to players can run through, and a brand new species for players to play. It also introduces a former subscriber reward being available to players who did not have access to it, which can now be purchased on the cartel market.

The first thing that the patch notes list is the new storyline. After two years of focus on the Eternal Empire, a third faction that no longer has the power it once had, the war between the Galactic Republic and the Sith Empire is heating up once again. Both sides are desperate to achieve victory, and the Alliance Commander, your player character, is leading the charge for their original faction. But does the Command remain loyal to their original faction, or do they sabotage it from within?

Players will also get access to two new planets, one of which is tied heavily into the Old Republic lore. Onderon, a planet in both the Tales of the Jedi comic book series from the early to mid 90s, as well as the game Knights of the Old Republic 2, has untamed jungles and savage beasts, and also hides a conspiracy that could shatter this planet’s ancient allegiance to the Republic forever.

There’s also Mek-Sha, a new “planet” to explore, which was built in a mined-out asteroid once controlled by the Hutts. Mek-Sha has become a crossroads for the entire galaxy: a lawless den of smugglers, pirates, mercenaries, traders, and refugees where opportunity and danger can be found in equal measure.

Players are also getting a new flashpoint, which is a quest where we need 4 players to run through. The flashpoint takes place on existing planet Corellia, where the Sith Empire and Galactic Republic are engaged in a brutal struggle around a key shipyard facility.

Players will also have an Operation, an 8-16 player quest, on Dxun, Onderon’s largest moon. Dxun, also tied heavily into the lore, is teeming with wild and vicious predators, drawing the attention of the unscrupulous Czerka Corporation as well as a band of fanatical Trandoshan hunters.

Players will also have access to the new spoils of war system, which brings in the new set bonuses and tacticals previously reported on.

Speaking of the Cartel Market, the Outlander Token can no longer be used to start a level 65 character at the start of Knights of the Eternal Throne. This has been replaced by a new entry point with a level 70 character at the start of the Jedi Under Siege storyline, and has been renamed to Commander’s Token.  Additionally, the HK-55 companion, and extra chapter, is available for 3800 cartel coins.

There are also an assortment of general changes in the patch notes, which include but are not limited to,Galactic Command has been renamed to Galactic Renown, Renown being reset to 0, and free to play players now having access to Rise of the Hutt Cartel and Shadow of Revan, the first two expansions. This raises their level cap to 60, up from 50, and grants them access to 10 warzones per week, 10 flashpoints per week, and 10 space PVE missions per week.

Players also get a changes to game play, which again but are not limited to; discipline utilities are now in 3 tiers of 8 utilities, with all of them being refunded due to these changes, a raised level cap for subscribers to 75, and an assortment of changes to how companions will perform their roles in combat. There are new abilities gained at level 72, which will be covered in future class analyses.

Star Wars the Old Republic is continuing to improve both the software and hardware of their game.  You can follow them on twitter at https://twitter.com/SWTOR for information on updates and server outages.