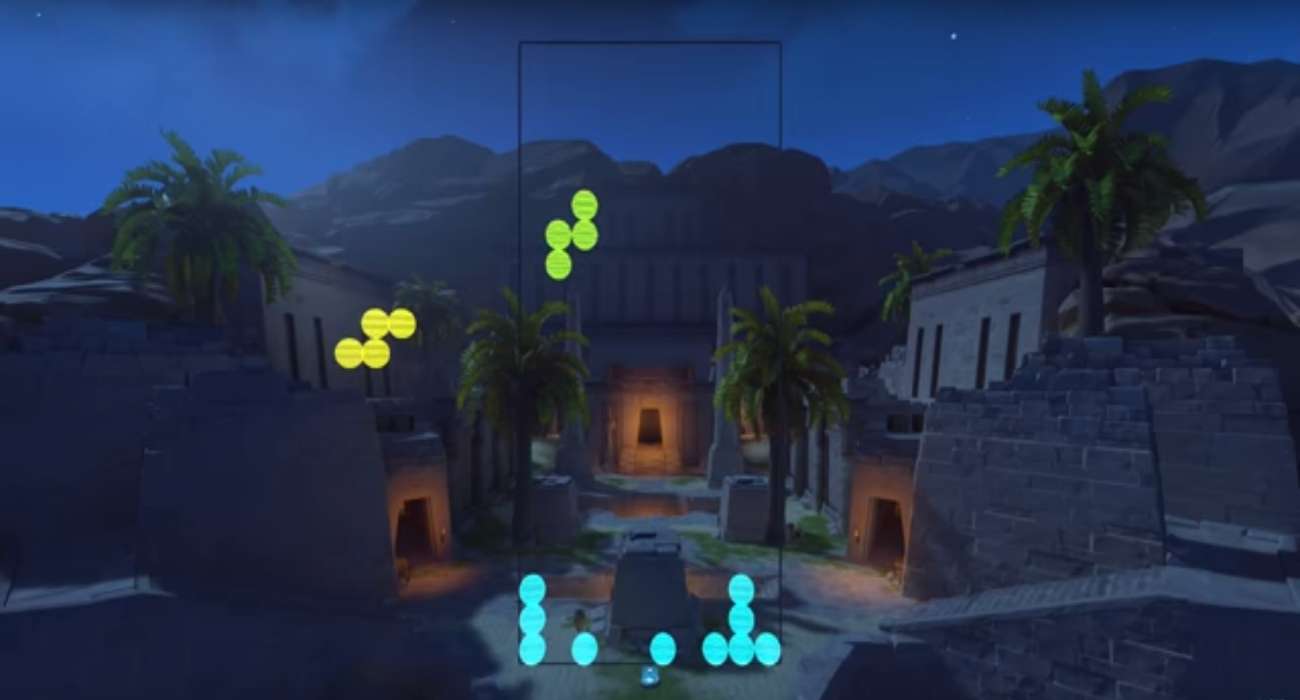 In the online multiplayer space, one of the most popular games is Overwatch. This team-based multiplayer by Blizzard Entertainment burst onto the scene back in 2016. Even to this day, it has a large fanbase. Gamers love the character choices and the first-person shooter design.

Overwatch also garners a lot of positive attention because of its community. They are passionate and love introducing new folds to an already great game. One of the more recent additions was Tetris. That’s right. Thanks to the creativity and passion shown by one fan, users can now play the classic Tetris in Overwatch right now.

If you know anything about Tetris, you know how addicting it can be. Essentially, you try to stack blocks together to eliminate them for points. The simple design doesn’t take away this game’s shine, which originally debuted back in 1984.

This recent addition can be attributed to Overwatch Workshop. This tool gives players the ability to adjust stages and other elements inside this popular first-person shooter. We’ve already seen a lot of great creations, which you can view by visiting the Overwatch Workshop community page online.

As far as this recent game mod, it’s called Tetris and is from the modder known as Florens. All users have to do to play this game is head to the workshop and enter in the code X236D.

The game plays like what you would expect in a classic Tetris game. It has small circles instead of square blocks, which are vibrantly colored. It thus has a modern feel about it. The fact that you can play Tetris inside Overwatch is crazy to contemplate.

It just shows the power of the recent workshop update. Players are certainly using it to their advantage and doing some creative things. These sort of creations should help Overwatch continue to do well in terms of grabbing new users and keeping its loyal fans.

Who knows what other sort of creations fans will come up with using this workshop. It seems to have limitless potential. If you haven’t played Overwatch in a while or never at all, these creations may get you to the title.

It just recently came out on the Nintendo Switch, which is great if you love playing with the portable screen. Having epic battles on the go is certainly a recipe for success. Overwatch has a lot of momentum right now and it seems like the sky is the limit.