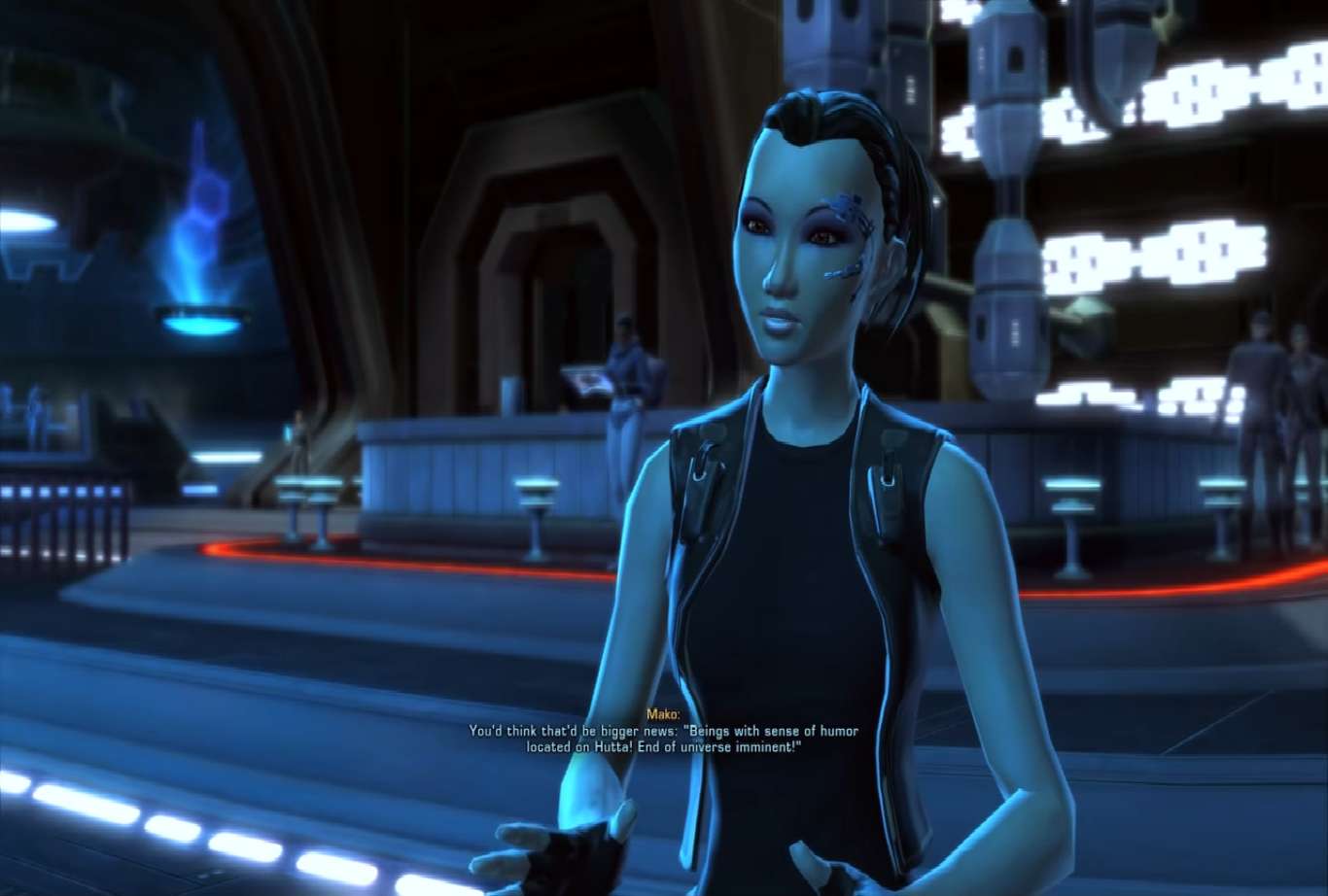 Despite the list of updates for 6.0.1a being extremely short, all of them were necessary.  From issues with the new pet to issues with group content to an issue with the User Interface, all the fixes in this patch were necessary to make sure players can enjoy the game as it is supposed to be.

The first major issue that was fixed was that RE-1, the droid based on the Jedi Fallen Order droid BD-1, no longer lists a vendor sale price since it cannot be sold.

This was an extremely important fix since subscriber rewards received via in-game email cannot be sold to any vendor in the current version of the game. In the past, certain items could be sold to vendors, but as of 6.0, this ability was patched out.

The next major fix made to the game was that they corrected an issue in Story Mode Operations where a player can cause their stats to become boosted much higher than intended. Story Mode is the lowest possible difficulty for any content, and Operations at any difficulty are meant to be hard for players to complete. What that issue meant was that players were too powerful in these 8-16 player missions and were defeating enemies and bosses too easily.

This meant people were getting certain Tacticals and Set Bonus armors too easily as well, thereby breaking the intended effort that the developers wanted for these powerful items. With the patch, player stats when under the intended cap are now back down at the intended limit, bringing the difficulty back up to where it was meant to be.

The final update in patch 6.0.1a is that the developers updated the refresh rate on the User Interface, which was causing issues such as the UI not properly displaying when an ability is able to be used.

Star Wars the Old Republic always listens to their fans, despite some claiming otherwise, particularly with game-breaking glitches. These fixes help smooth out player experience and ensure that activities within the game run as smoothly as they were intended to be. Future fixes will come as quickly as they are necessary, as usual.