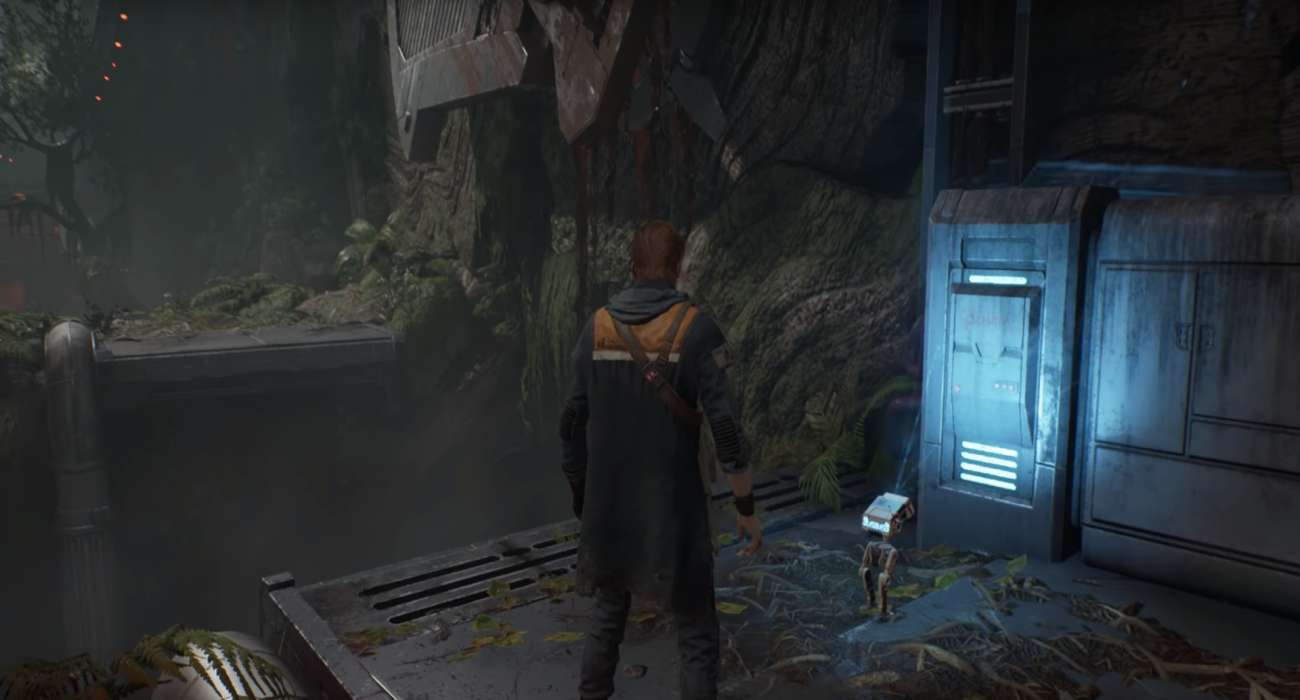 The Star Wars franchise has never been hotter right now. We’re fresh off a new trailer of the latest movie Star Wars: The Rise of Skywalker. It’s getting everyone buzzing, but the video game sector also is generating a lot of buzz with Star Wars Jedi: Fallen Order. It’s an upcoming action-adventure game developed by Respawn Entertainment.

It is being released on November 15, which is just a couple of days away. This is one of the biggest AAA releases of November, and so far, it’s showing a lot of promise. This is particularly true in regards to the story. It centers around a Jedi Padawan, who’s just escaped the purge of Order 66. You’re on a quest to restore the Jedi Order.

Along the way, you must complete your training and master everything it means to be a Jedi. This latest Star Wars game shines particularly bright in its combat department. The cinematic scenes are everything you would hope for, especially if you’ve been a fan of the movies. They depict epic action and beautiful graphics.

Where this game differs from previous Star Wars video games is the critical-thinking involved with every encounter. Enemies often have special abilities themselves, so you’ll need to study their behavior before engaging in combat. Some situations call for a direct approach, where you blast your way through. Others require more stealth and patience.

The fact that there are so many ways to approach combat gives this game a lot of gameplay variety. You’ll also have plenty of ways to upgrade Jedi Padawan. The further you progress in the game, the more skills you can unlock. How you customize this Jedi depends on your style of play.

This game isn’t just about beating the Empire with the force. It also has a lot of platforming action, which lets you interact with the beautifully detailed environments in unique ways. Finding a way through the 3D environments will require you to use some strategy.

Speaking of the areas you’ll traverse through, they seem pretty varied much like the skills you’ll acquire. They should make for an even more amazing cinematic experience.

Even if you’re not a fan of this franchise, Star Wars Jedi: Fallen Order seems like an amazing AAA title to pick up in a couple of days. From everything shown in trailers, it’s taking the video game franchise in a bold and novel direction. It may just be the Star Wars game to play this generation.