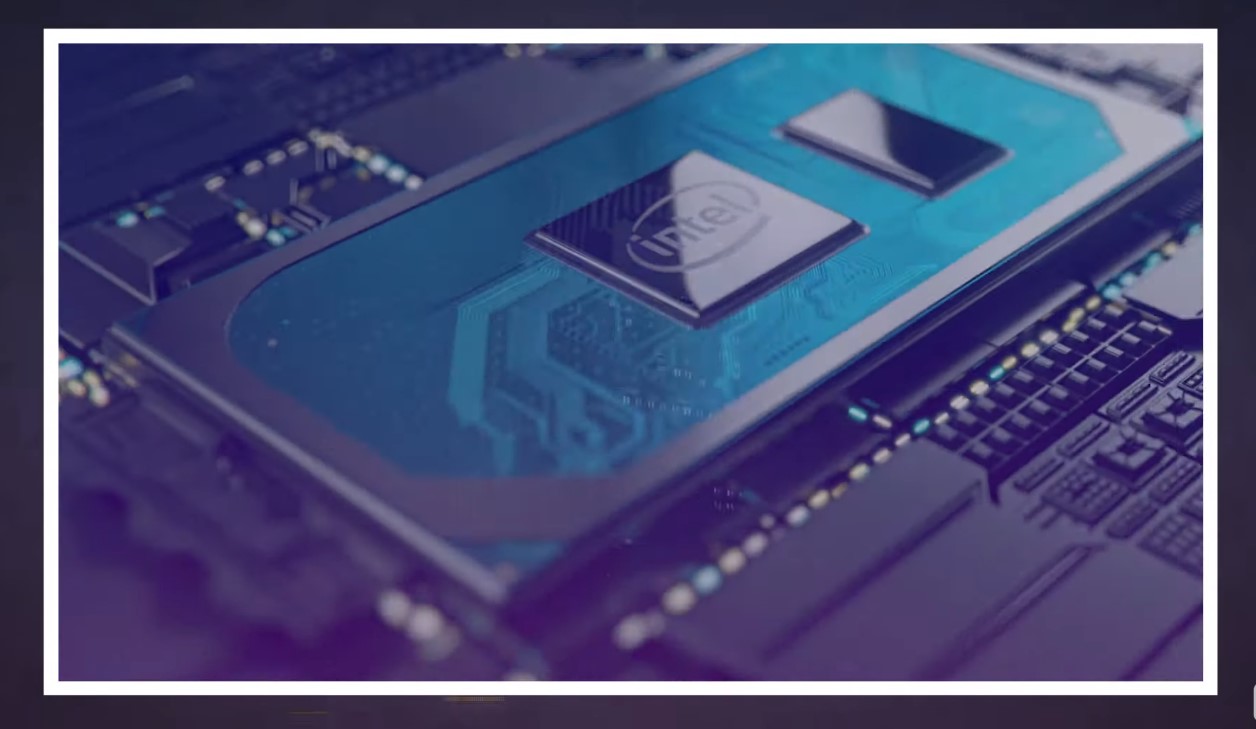 A new WCCFTech leak points out to several possible line-ups of Core processors based on the upcoming 14nm Comet Lake composition. This includes the Core i3 and i5 but also consists of the Core i7 and Core i9 processors.

Though the rumors are not yet verified up to this moment, many industry experts and gaming enthusiasts consider this news with some truthfulness. The leaker, showing several detailed slides, would have acquired them from reliable sources, to say the least. But on the other side, we will not have concrete evidence about its truthfulness, considering it would be hard to verify each information independently.

This news is not entirely new given that previous speculation surrounding the Comet Lake and the possibilities of having a 10th Generation desktop CPU has been reported in the past. Even its 10-core capacity, which requires a good 400-series chipset and the Comet Lake compatible LGA 1200 socket, has been the topic of speculations before.

This new leak, though, comes in the form of a slip presentation which appears to have been acquired from the IoT Group (Internet of Things) inside Intel. Based on the information given, we can see that the new Comet Lake microprocessor will be rigged 10 cores, allotted with 16 PCIe 3.0 slots, and up to a maximum of 40 lanes because of the additional 24 PCIe slots hanging from the PCH of the motherboard.

The Comet Lake motherboard is reported to support the new WiFi 6 architecture, as annotated on the “Under Evaluation” field. This means the feature may not be included in the final revision of the upcoming hardware.

The slides detail much of the information for the new Comet Lake microprocessor, including its 18%-increase multi-thread CPU performance compared to Coffee Lake. This may not be the expected increase given that it has 25% more core count than its previous predecessors.

Also, it appears that the upcoming Intel 10th-Gen CPU will be rigged with Hyper-Threading capacity, which would include Core i3, i5, and i7. Some brands will have a respective core count of 4, 6, and 8, which are based on the latest test submissions.

The leak also mentions of the latest Intel move from its LGA1151 to the new LGA1200 socket. This means the upcoming Comet Lake will not be compatible with the previous 300-series motherboard.
Although the unverified slide presentation provides the essential details to the new Comet Lake microprocessor, we can only speculate about its truthfulness until Intel authenticates them.