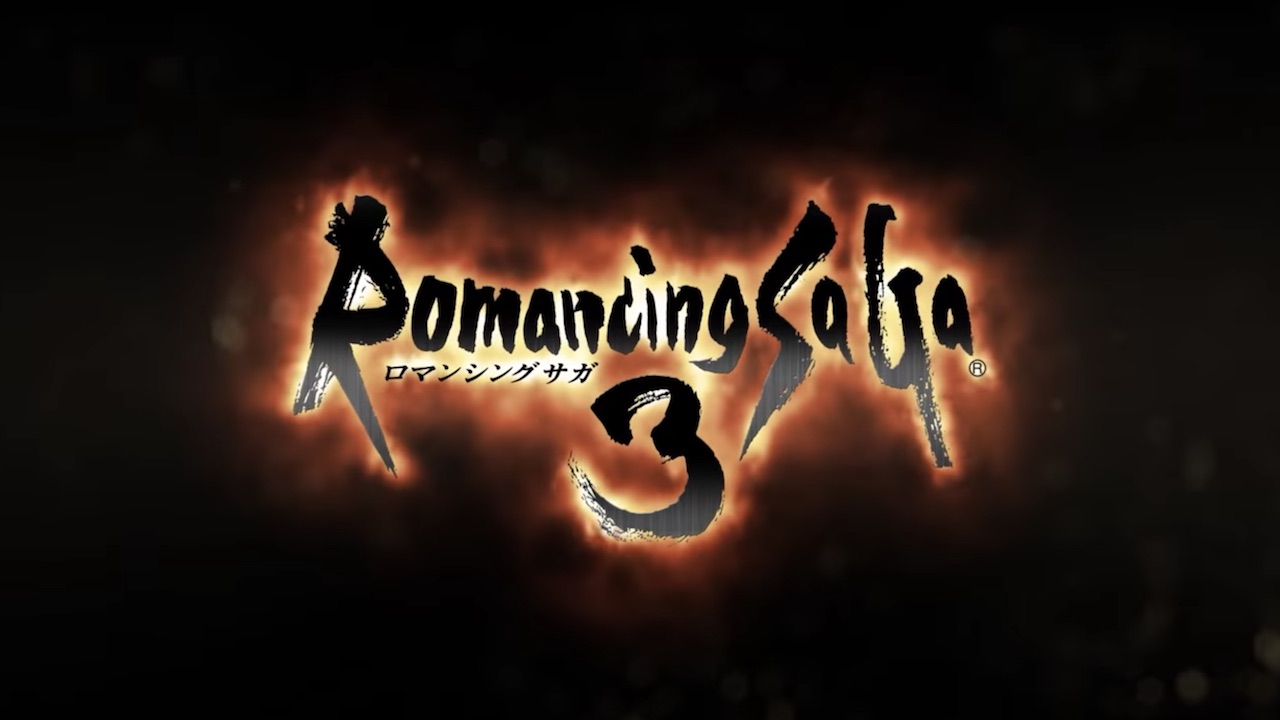 The Switch becomes a bigger home to RPGs by the day, particularly the classics. And if you’re thinking classics, one on your mind is probably the SaGa series from Square Enix.

Once again, an old favorite finds new life on the Switch, and the remaster of this formerly-exclusive title manages to withstand the test of time, distance, and system.

In this game, you have a choice of 8 characters to choose from, and whomever you pick alters the story you play. Sorry, Octopath Traveler wasn’t the one to do it first. Your own changes impact the game, far more than you think.

Like clockwork, once every 300 years, a curse known as the Rise of Morastrum occurs. Everyone born in that year is doomed to death before the year is up. But one child lived, using the “power of death” to conquer the world. 300 more years passed, and a second child survived, known as the Matriarch. Now yet another 300 years have passed, and the world awaits another child of destiny.

The gameplay is probably some of the most involved and expansive of the 90s, when it was first released. Additional characters can be recruited as the story progresses. But here’s where things change; rather than the traditional system of leveling up, character stats increase based on how much they participate in battle, which encourages a lot of micromanaging in terms of battle. You’ll want to have your members share the work to have them all on the same relative playing field.

Characters have LP, which decreases when they take damage while having zero HP. If their LP hits zero, they’re removed from the party, but can be recruited once again. Characters can also learn techniques (“spark”), as well as evade enemy attacks. Also turning the RPG genre on its head is Commander Mode, where multiple characters can be put in formation, with the main character directing. In this mode, attacks that involve multiple characters can be learned. And in particular, choosing a certain character adds an entirely new sub-game to the story mode…