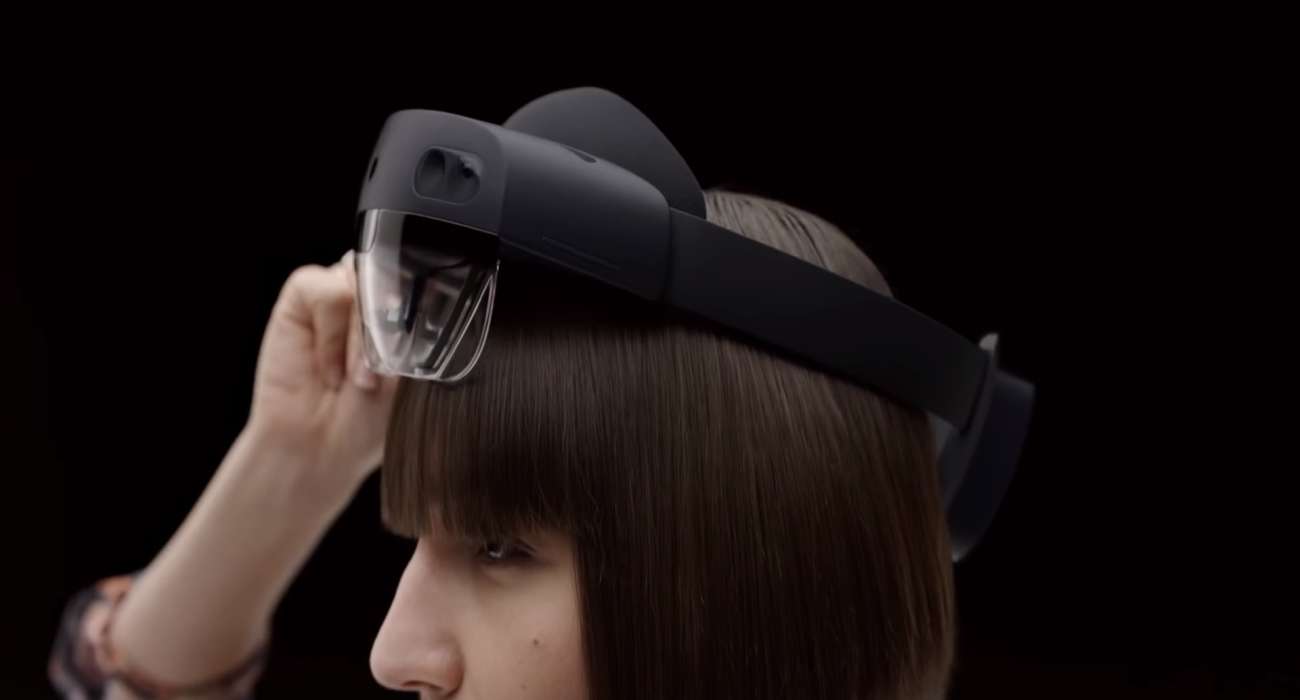 The AR segment of gaming has seen a pretty quick rise, much like that of VR. Augmented reality is being used by a lot of developers today, in fact. It’s most prominent in games like Pokemon Go and Minecraft. The appeal with these games is going out in ordinary environments and interacting with them in novel ways.

For example, if you play Pokemon Go, you can actually go around your block catching Pokemon. The visuals make it seem like the Pokemon are right in front of you. It’s a pretty surreal experience, one that could have a lot of potential down the road.

At least, Apple and Valve seem to think so. According to recent reports, these companies are teaming up to create a new AR headset. They want to get in on the AR market before it really starts to explode these next couple of years.

Apple has always had an interests in the technology ever since it started becoming popular. Valve is the perfect partner for Apple given the numerous VR headsets they’ve made in the past. They know the market well, which is pretty clear with their Valve Index. It is one of the best VR headsets you can get today.

Apple knows Valve’s past experience will come in handy with this latest project. In theory, an AR headset seems pretty interesting. Normally, those wanting to experience AR simply use their phones. A dedicated headset could give rise to new experiences, possibly making these games even more immersive.

There isn’t an exact release date just yet, but Apple and Valve are targeting 2020. That’s pretty much all the details we have at the moment, but the idea seems promising out of the gate.

Imagine playing in real-life settings with an AR headset. You would be fully immersed in the experience and interacting with environments like never before. If there are any two companies that can master this headset’s design, it’s Apple and Valve. It seems like a winning partnership.

Hopefully, they decide to tease some rough concepts or even put out a trailer release showing what they’ve been working on. The landscape of AR technology could change in a big way if these two companies are successful with this headset. Let’s just hope they take into account VR headsets that are already successful and incorporate similar elements. Then, AR fans could be in store for something truly special.