Star Wars Jedi: Fallen Order Is Heading To Google Stadia Before The End Of The Year 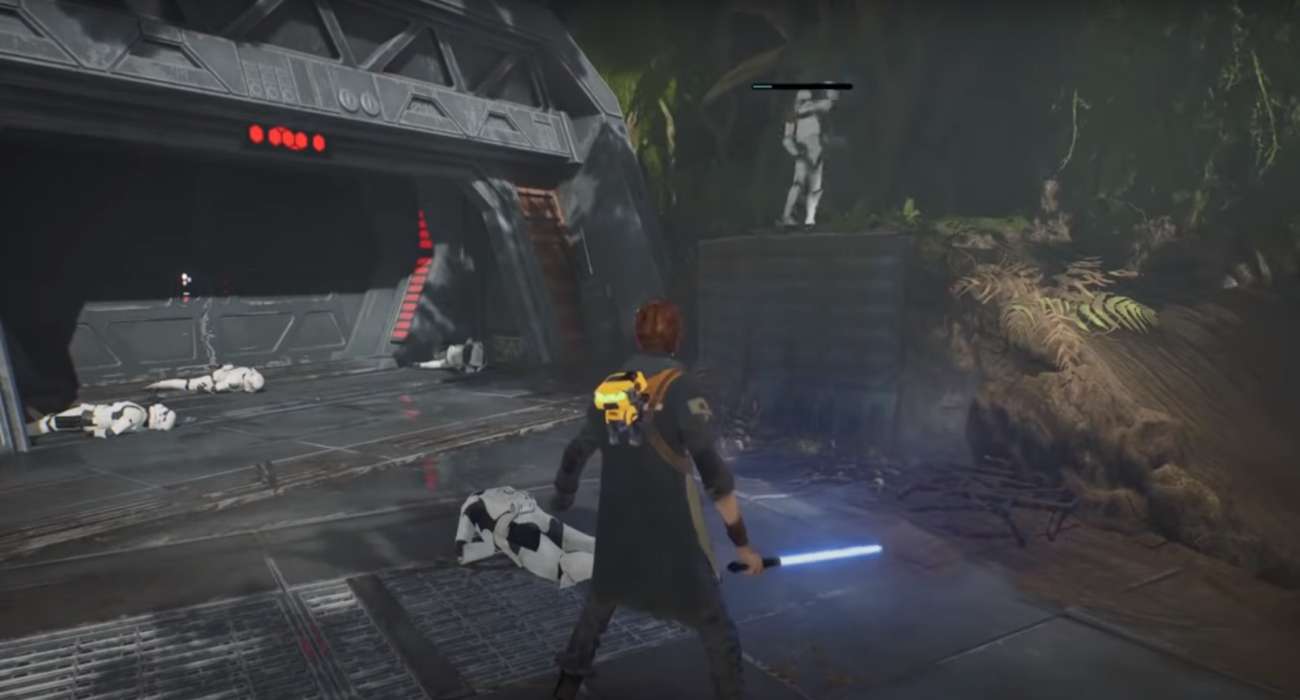 Google Stadia was set to change the game streaming industry completely. Instead of investing a bunch of money in hardware, you could just stream games over the internet. It’s a pretty brilliant concept that seems to be where gaming is heading.

Google was hoping to usher in a new era, but unfortunately, the platform has seen mixed results. It’s now free for anyone interested in checking out its technology. The games — however — still cost money. That makes sense because Google has to earn money some way.

So far, the exclusive library is pretty limited. Google has plans of adding more and including some fan-favorites, though. A couple of new offerings are currently set for this year, with one of the most notable being Star Wars Jedi: Fallen Order. It’s a pretty great pickup for the Stadia platform quite honestly.

Since launching back in November, it has garnered a lot of positive feedback. In fact, it’s one of the best Star Wars games to ever come out. It just gets everything right with this genre and extremely popular series.

It’s a unique mix of Dark Souls and Uncharted. In addition to engaging in some epic light saber battles as Jedi Cal Kestis, you’ll get to do a lot of exploring around maps that are beautifully detailed. The platforming aspect — surprisingly — is an amazing aspect that helps break up the battles and cinematic sequences.

For a good guy, Cal is one of the better ones in a Star Wars game. He’s very likable and easy to get behind because of his novice ways. His Jedi companion — Cere Junda — is even more impactful as a character. The voice-acting is superb and you can just tell how much anguish Cere is feeling because of her past ordeals with Order 66.

There’s even a companion android named BD-1, who can help Cal scan environments for unlockable items as well as hack into nearby systems. Although the exploration and environments will win you over, it’s the combat that really shines through. The animations are spectacular much like what you would see in an actual Star Wars movie.

It’s definitely a great pickup for Steam and maybe enough to get the platform some noteworthy buzz that it could certainly use right now. The next-gen consoles are about to release, so Google will have to keep the game additions coming strong if they expect the Stadia to compete and thrive in the future.