‘Squad’ Is Free To Play All Weekend On Steam, Featuring Realistic Military Combat 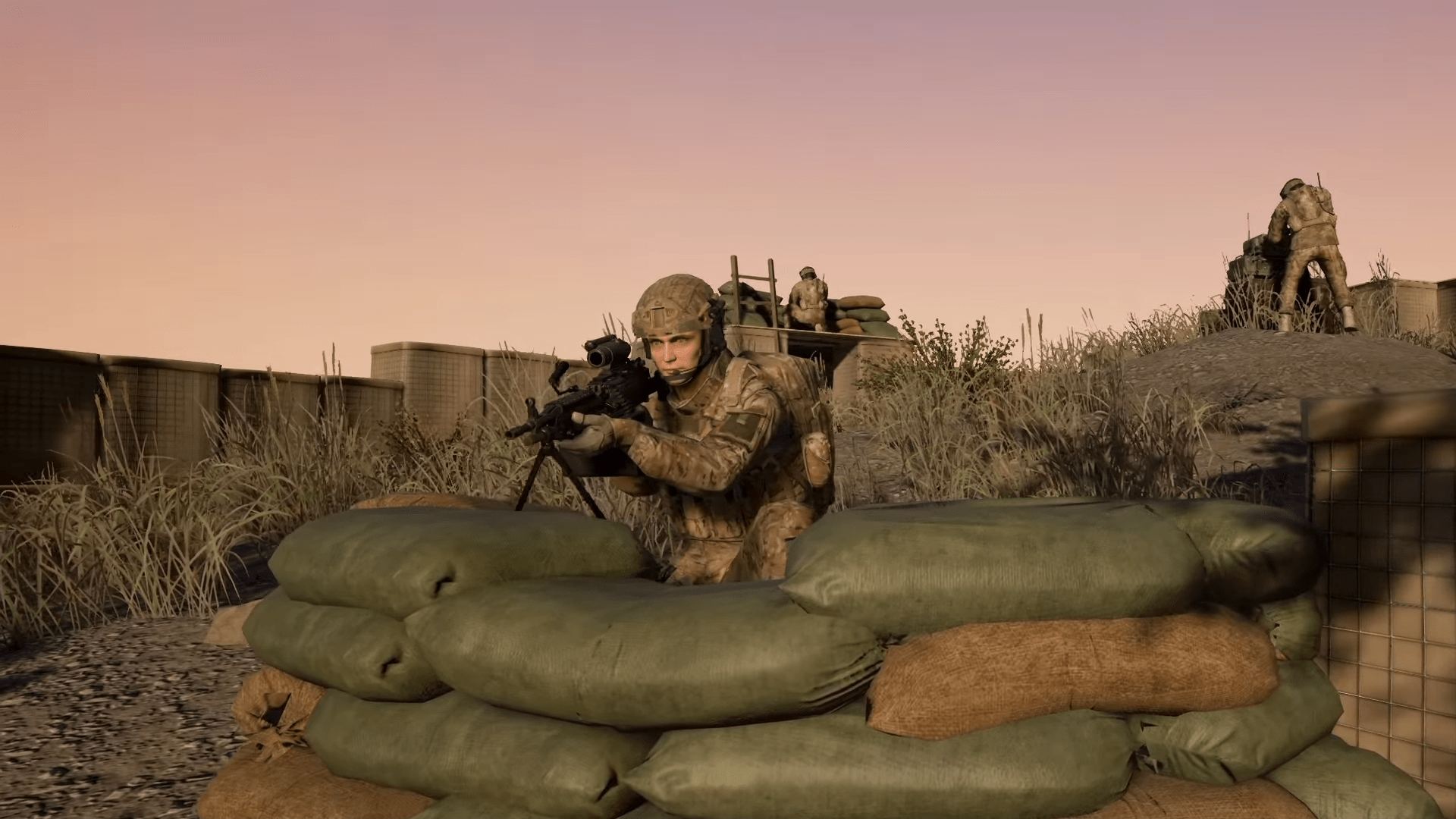 Squad originally came to Steam in Early Access in late 2015, and has steadily been chugging away releasing updates to the positively reviewed game since then.  Squad  is apparently no closer to release than it was last year, but they do continue dropping new maps and content; from new maps featuring the locale of Afghanistan, to helicopters, the developers Offworld Industry have faithfully stood by their game since its inception on the Steam platform.

Now is your chance to explore the battlefields that they’ve crafted thus far in their free weekend; play Squad for free until this coming Sunday, November 17.  If consumers like what they see, they can purchase the game for 50% off on a limited time sale, making the title $19.99 this weekend.

🔹 FREE WEEKEND 🔹 Play Squad for free this weekend and save 50% when you buy the game!
https://t.co/HtfoqWXhVn#SteamDeals pic.twitter.com/ynhYfunTT7

Squad strives for realism in the truest sense of the term, and the combat feels reminiscent of actual battle; coordination, violence of action, and communication are the keys for success across the varying battlefields.  If you experience social anxiety, you may want to give this a pass; communication is vital across the spectrum of warfare, and it holds true in Squad.  Not openly communicating with your team, and listening to their communications, is a one-way ticket to losing the battle.

As communication is vital, it’s also wise to heed that Squad is nowhere close to Call of Duty.  Lone wolf sprinting around the map attempting to stab everyone on your screen will net you absolutely nothing other than frustration; scrolling roads, pieing corners, and setting overwatches is vital to gaining the upper hand.

While the desire the developers have is realism, don’t expect ARMA-style projectile physics with unique calibers and penetration; the game appears to hold a general consensus that weapons operate largely similarly.  Knowledge of 7.62 caliber drop won’t transfer as easily to Squad, as 5.56 and 7.62 operate similarly across weapon platforms within the title.

Yet despite that caveat, that admittedly will matter to only a fraction of the player base, Squad does offer massive 40 versus 40 gameplay.  Throw in some vehicles to move around the battlefields, and you end up with a combined arms experience that may very well be worth looking at closely with a few friends online.

Squad also allows players to fortify their positions, making forward operating bases wherever they chose, complete with HESCO barriers, sandbags, placeable anti-vehicle weaponry, and towers.  This unique function allows the landscape to generally change with every new map, as assaulting and defending the fortifications becomes paramount to success; claiming an enemy’s encampment can easily turn the tide of battle.

While Squad has been in early access for a fair amount of time at this point, their developers have continued to work on their title and offer developments; it’s worth taking a risk-free look at, if nothing else.