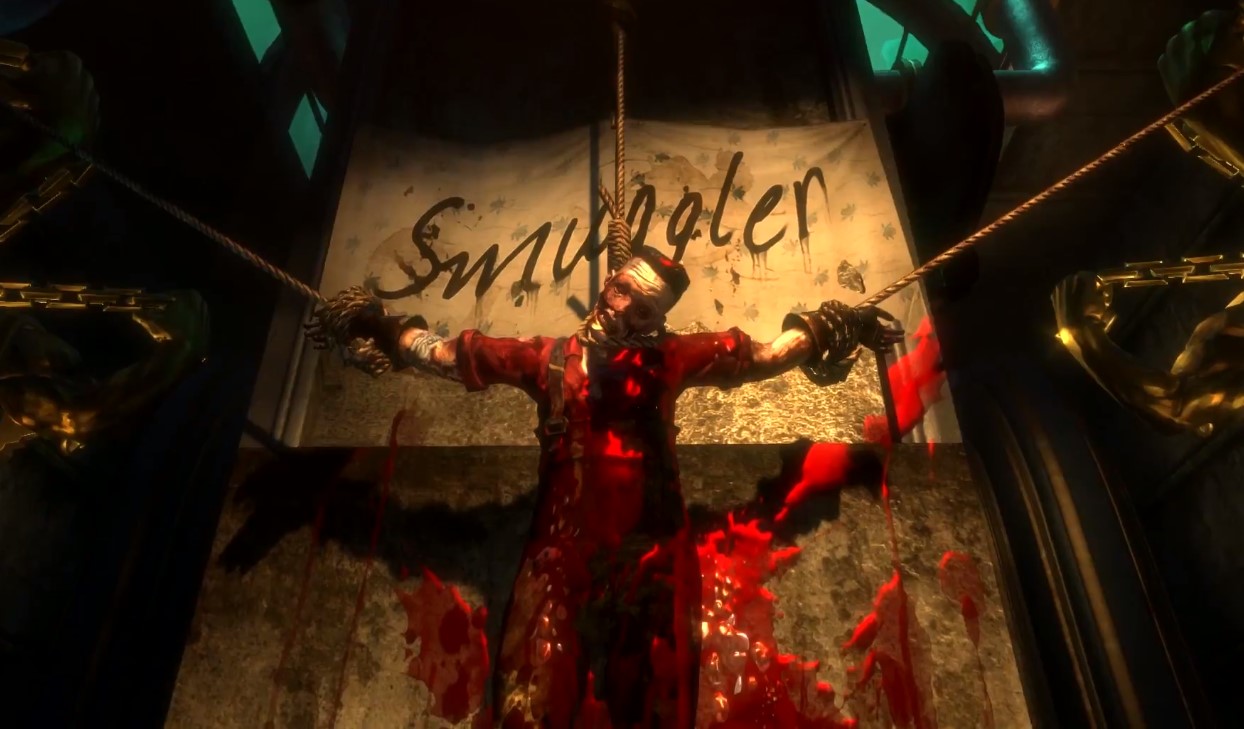 Fans who have been waiting for the Bioshock 3 release date have a reason to be optimistic. This was after Take-Two Interactive Software, Inc. made a significant announcement.

In its report, the New York-based company revealed its plans for the upcoming year. Accordingly, sequels to some of their biggest titles are arriving anytime in 2020. Based on this statement, many gamers may conclude that Bioshock and Grand Theft Auto would be part of the list.

It is worth noting that these two video games have been among the popular games of the American publisher. Some may even consider them as the most famous ones. Thus, their conclusion can never be described as baseless. It has been a while since the last installments of these games were launched.

The Bioshock 3 release has been making headlines for a long time now despite not hearing any confirmation from Take-Two. It can be recalled that the original Bioshock game was released in August 2007. Meanwhile, the second installment, Bioshock 2, was out in February 2010, and Bioshock Infinite in March 2013. Around 17 months after, Bioshock Remastered was launched as part of the Bioshock series. The last one was an improved version of the original game.

With Take-Two presumed to have given a hint for Bioshock 3’s release, more rumors about it have been going around. The following are among them:

· The job listing of Take-Two label, 2K, for an End Game Design Lead has caught the interest of many fans. According to them, this person could be part of the team developing the sequel.

· Bioshock 3 could be a live service game. While this has been one of the rumors, no details about this one have been shared yet.

· The forthcoming title may take off from the storylines of the first two Bioshock games. In short, it would not follow Infinite’s journey in Burial at Sea.

· Aside from getting large maps, gamers could expect more vibrant maps as well. This means only one thing: the coming days are exciting for its fans.

· An orphan is said to be the main character of Bioshock 3. Rumors claimed that the American protagonist would be known as Lucas.

· As the latest title in the Bioshock series, the game would be playable in the next-gen console of Sony. Apart from PlayStation 5, those would have the Xbox Project Scarlett could also enjoy it. In the meantime, here is the 2016 video of the game.

On the other hand, reports have suggested that the other Take-Two game, GTA 5, could be on its as well.

Mar 28, 2020 Jeremy Green 9500
If you're a Nintendo fan, you were probably tuning in on the edge of your seat to the Direct Mini that went down Thursday. There were a bunch of... 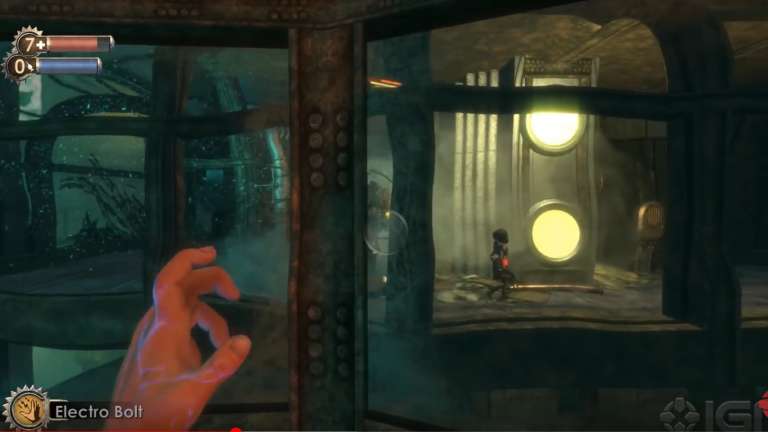 Feb 24, 2020 Jeremy Green 4220
A new batch of games is set to roll out for PS Plus members in March. Until these games release, though, there is still time to download one of the...

Jan 15, 2020 Jeremy Green 4930
There are a ton of first-person shooters that have made a big impact on the gaming industry as a whole. One of these series is BioShock. These games...