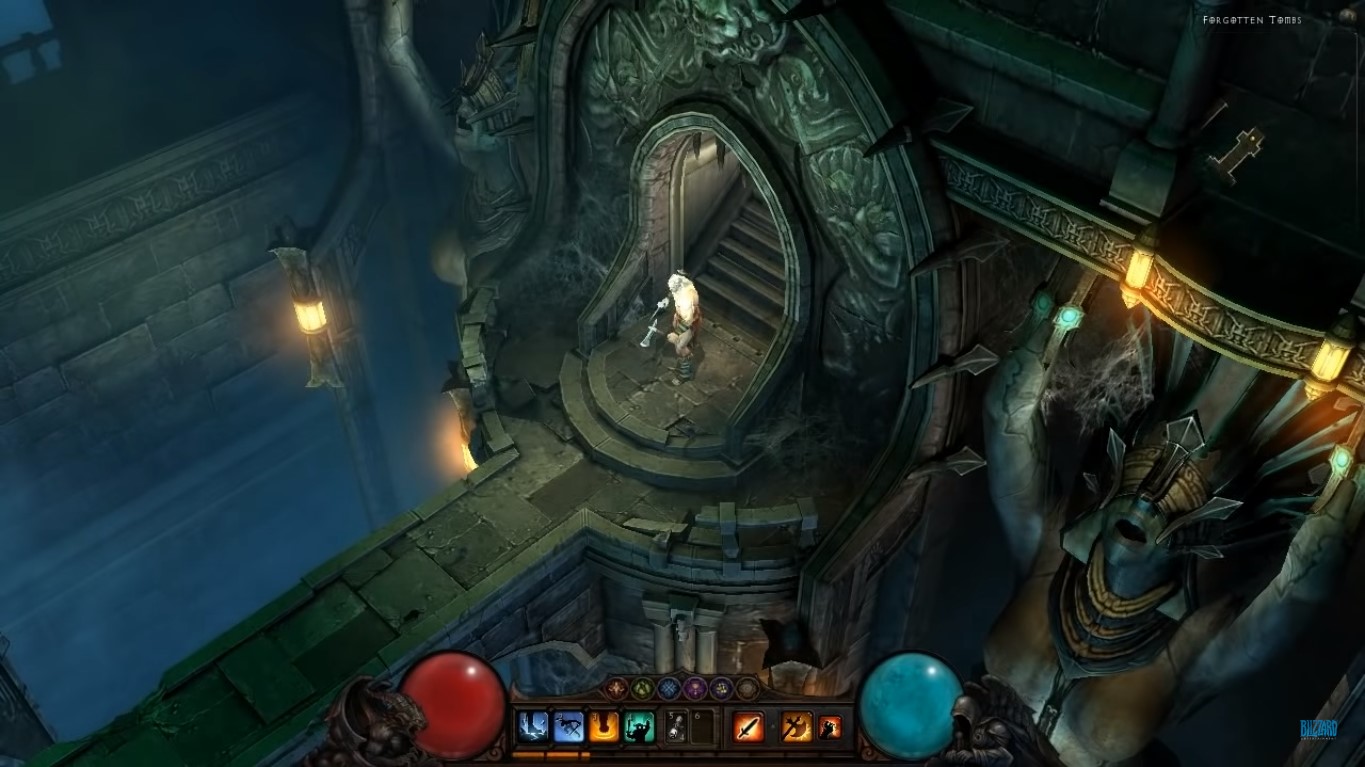 Diablo III is still popular and going with its seasonal content updates. And the long wait has finally ended.

The developer of video game Diablo III, Blizzard Entertainment Inc., has announced the commencement of the new game season for the franchise – Season 16 – just a few days ago.

The new season is finally playable on all platforms including Microsoft Windows, Mac OS, Xbox One, Xbox 360, PlayStation 4, PlayStation 3, as well as Nintendo Switch Players.

Accompanying the latest release of the season is a new patch – Patch 2.6.2 – which can be downloaded to enjoy the game’s most recent updates, features, and tweaks.

Similar to the previous seasons, Diablo III players will venture off and get to accumulate several different cosmetic rewards. Season 16 also includes a seasonal conquest that players can take part of to gather to gather the complete set of armor based on the player’s chosen class.

For this season, Blizzard’s Diablo III highlights the power of the new Ring of Royal Grandeur which players can significantly benefit from the bonus it brings. This legendary ring requires players to be at least level 15.

Besides, the ring includes primary buffs such as an attack speed increase by [5.0 – 7.0]%, and a bonus of +[7737-9214] life per hit. Probably the best bonus it contains is the secondary buff which reduces the number of items players need for set bonuses by 1 (to a minimum of 2).

Because of this legendary ring, players would no longer need to hunt down for additional items or equip those to activate the set attributes of the complete items. This means Diablo III players can now also combine a different class set of entire item set bonuses and customize their power to their heart’s content.

Aside from this beautiful ring, the new Season introduces new cosmetic rewards. There are the new portrait frames which are themed around the clarion call of adventure, the rare Wings of Lempo and a few other wings, and the added Shoulder and Helmet slots for the exclusive Conqueror Set.

Players who haven’t gotten a total of four stash tabs can still unlock more by completing this season’s Journey. Additionally, players can open Haedrig’s Gift when completing Chapters 2, 3, and 4 of this Season Journey. To know more about this new season and what Patch 2.6.4 – V2.6.4.54724 has to bring, check out Diablo III’s website.