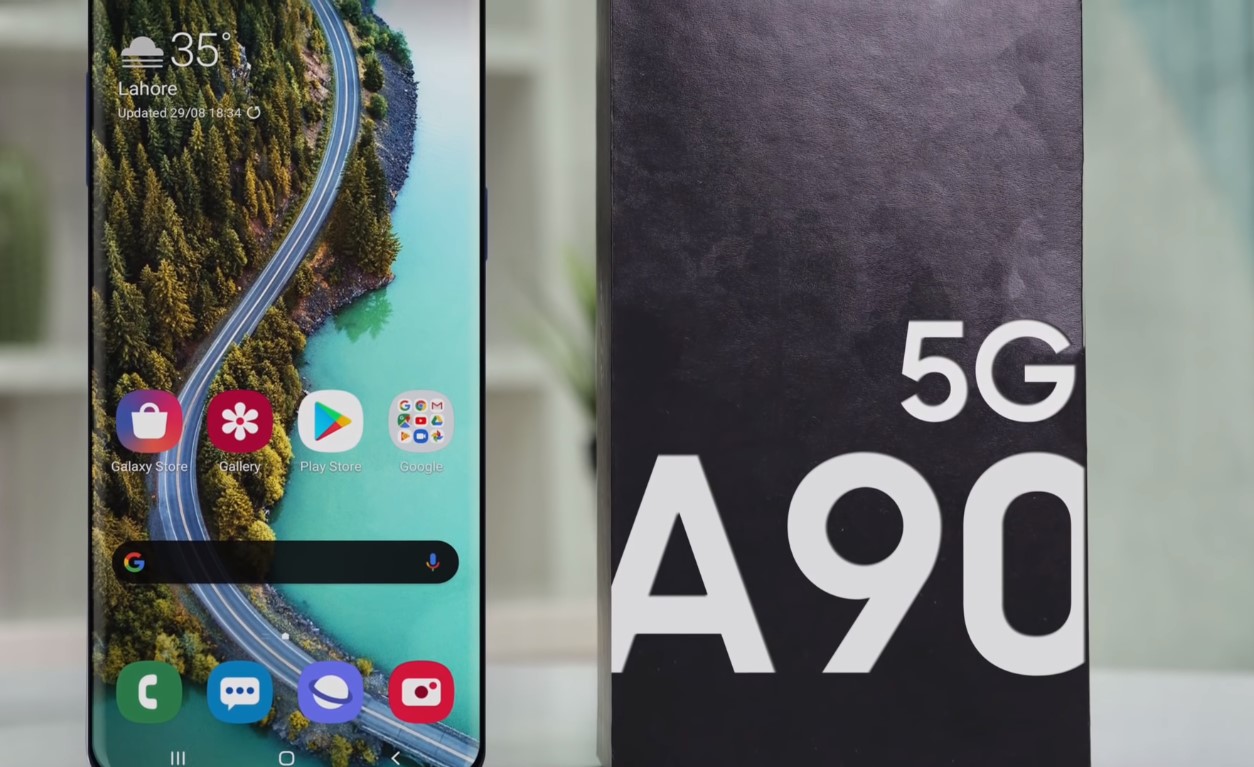 The Galaxy A90 5G looks like Samsung’s next 5G smartphone following the Galaxy S10 and the Galaxy Note 10 5G.

Reputed leaker Evan Blass revealed on Twitter that the Galaxy A90 5G would be the first-ever commercially available mid-range phone with 5G capabilities.

It is not clear where Blass found the various images, but the American blogger has an outstanding track record with leaks like this.

Other than Samsung, Blass was notorious for leaking materials about Moto E, Moto X, Droid Maxx, and Droid Mini from Motorola, Nexus 4, Nexus 5, and G2 from LG, and Xperia Z, Z1s, Z2 tablet, and Z3 from Sony.

Why the Galaxy A90 5G Will Be Samsung’s Next Big Phone?

Adverts suggest that the Galaxy A90 5G will overtake the Galaxy S10 and the Galaxy Note 10 5G as the face of the Korean mobile company.

The Galaxy A90 5G will also feature a triple rear camera system and a teardrop display notch. However, the clips themselves don’t reveal much about the specs besides the existing Samsung features like high-speed wired charging and extra-stable video.

Several reports added that the Galaxy A90 5G would come with a 6-inch full HD+ AMOLED screen, a 32-megapixel front camera, 128GB of storage, 6GB of RAM, and an octa-processor, which is possibly a Snapdragon 855 architecture.

Perhaps the most significant aspect about the Galaxy A90 5G is that it looks a lot like the rest of the Galaxy A series in terms of design. In other words, there will be no rear camera panel that flips and moves, unlike the Galaxy A80.

One of the adverts by Blass shows a picture turning into another image with a broader field of view, which could mean that the phone might have a wide-angle lens.

Besides, the Galaxy A90 5G also does not include a rear fingerprint sensor, suggesting that it will most likely come with an in-screen tech.

Samsung has just launched its Galaxy Note 10 line, so it is unlikely that they will drop new models right away.

However, some reports suggest that the Galaxy A90 5G will be released together with the Galaxy Fold at some point this year.

Just this week, Samsung opened up the registration for the Galaxy Fold in the United States and the United Kingdom. 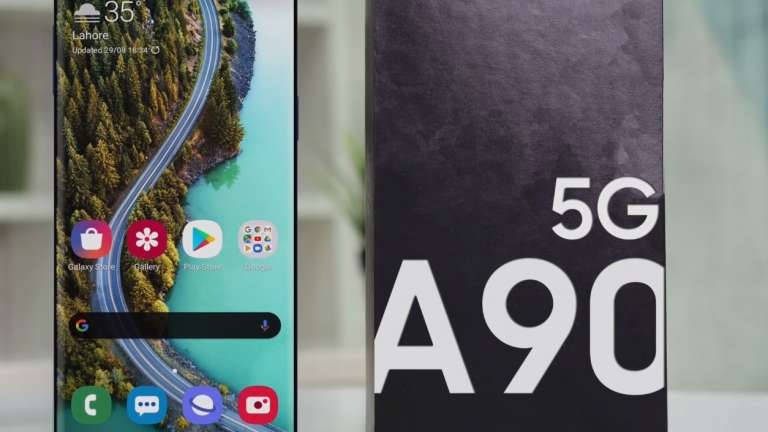