New WorldhumankindbattlefieldFrostpunkplayerunknown's battlegroundspubgapex legendsminecraftminecraft: caves and cliffsRustLimboProdeusfallout 4Medieval DynastyWildermythborderlands 3Going MedievalSword of the NecromancerPOKEMONTemtemTrain Station RenovationTainted GrailGod of WarGod of War RagnarokIron Harvest
Home
GAMES
Roller Champions Will Be Making Its Way Onto More Platforms Then Just PC, Release For Nintendo Switch, PlayStation 4, Xbox One, And Mobile Have Been Confirmed 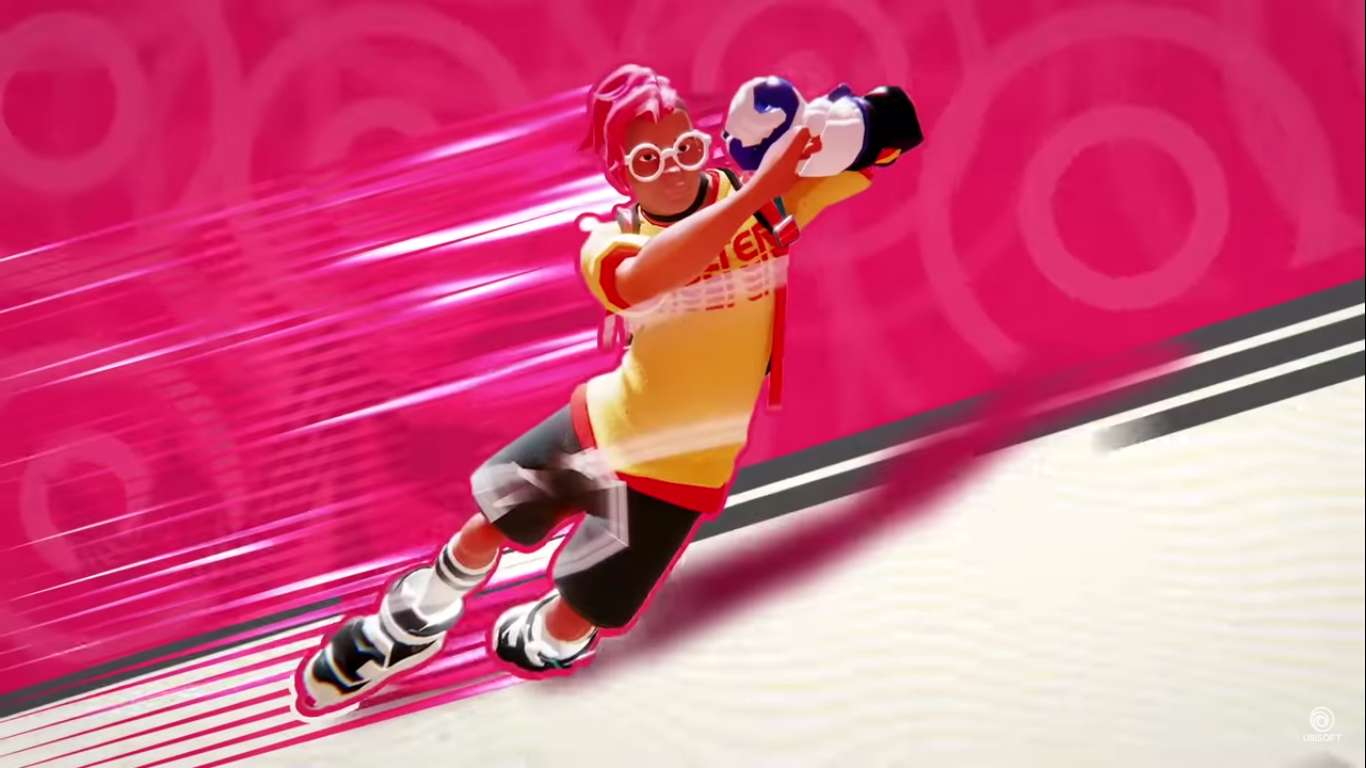 In a recent dedicated livestream, Ubisoft has announced additional platforms for their upcoming competitive multiplayer game Roller Champions. This title appeared last year at E3 2019, but very little information has been available as to its future. Now it seems that the game will be launching on all major platforms and even on mobile devices.

Roller Champions combines roller skating and basketball in a futuristic setting. Like any good multiplayer competitive title, there will be both casual and ranked play along with tons of cosmetics to help personalize your racer.

As of now, it is known that Roller Champions will be a free-to-play title. The game will consist of two teams of three going head to head in a unique roller derby game. It will be played from a third-person perspective and will consist of multiple laps.

Two teams compete against each other to try and earn five points within seven minutes. To do this, they must throw a ball into a goal while skating. To score a goal, a player must gain possession of the ball, skate at least one lap without being interrupted, and then throw it into the goal. Players are allowed to make extra laps to pass the ball around, and the goal is worth more for every lap passed anyway.

While one team is playing defense and trying to score, the other team must tackle, push, or knock over their opponents. Although these attacks can be dodged, the ultimate goal is to dislodge the ball. This creates a really unique game of give and take as players must battle for the ball while moving at high speeds.

Players gain followers after winning patches. These followers allow you to compete in matches with larger crowds. You can customize the fan’s outfits, your avatar, and so much more with tons of varying cosmetic items.

Ubisoft hopes that this game will become a popular competitive experience. With a twist on a traditional sport, many are expecting this game to be as big of a success as Rocket League. As progress is made on this title, fans get more and more excited at the many possibilities of what it could become.

Roller Champions will be available early sometime this year. There is no guarantee as to when but so far, the developers are confident that it will be within the first or second quarter of the year. For more information, you should check out the game’s official Twitter feed.