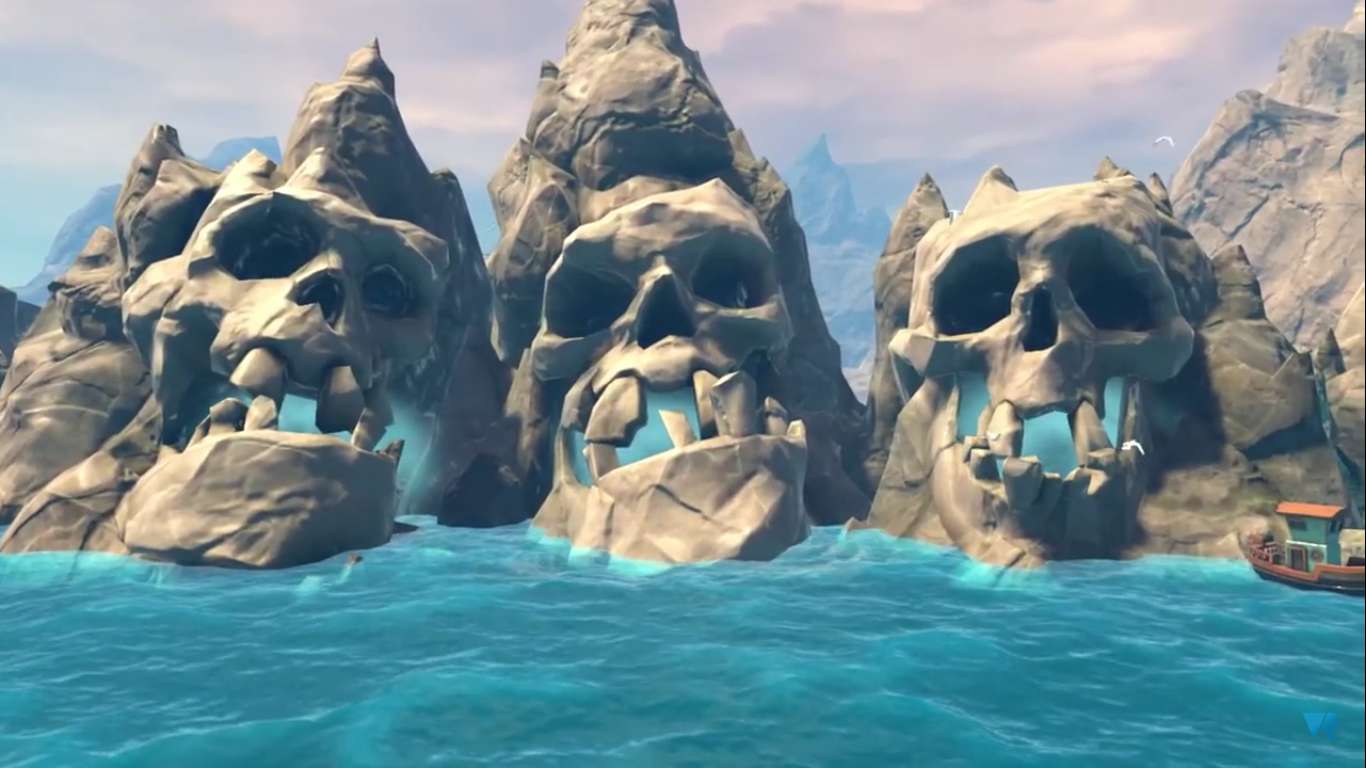 Giants in video games have a bad reputation. They are always shown as a monster that must be overcome or as big clumsy beasts that destroy everything in their way. Now you get a chance to experience the world as a giant. Good Goliath lets you take the role of a giant lumbering monster that has just awoken. Everyone wants to kill you, and it is only because of your size.

This VR title takes advantage of the whole system letting you pick up and lob digital beings. Take advantage of your large size and protect your castle in this unique wave-defense style game.

Good Goliath is a tower-defense style game that focuses on wave-based combat. You play as the tower and must manage all paths towards you. From pitchfork-wielding villagers to mounted soldiers, you must defend your castle. Use anything and everything within your reach as a weapon to beat back the enemy who continues to advance.

Fling barrels, catch boulders, and much more as you use the environment to your advantage. It is up to you on how you take on each foe as they grow bigger, stronger, and more persistent. Players will find that they are up against much more than simple minions.

Early screenshots of the game reveal that players will go against strong-looking mini-bosses and giant monsters. The campaign will have 12 levels, and each world will end with a standoff against a monster boss, some of which are even larger than you are. The challenges that a giant have to face truly are now your problem.

This is a VR title that can be enjoyed both seated and standing. There are also some special hidden objectives on every map where only by breaking certain things can you find the hidden treasure. Look carefully among the chaos of battle and find the friendly neighborhood baker who will feed you some cake to aid in your healing between battles.

This is a natural evolution for wave-defense in a VR world. Players will find a super enjoyable experience within this title as you take on a world of imagination and humor.

Good Goliath is planned for release in early Spring 2020. It will be supported on PlayStation VR, Oculus, and HTC Vive Platforms. There are tons of early gameplay videos being released and more information to be found on the game’s main website. This is the first title to come from Knocktwice Games, and it looks like it will be an instant success. 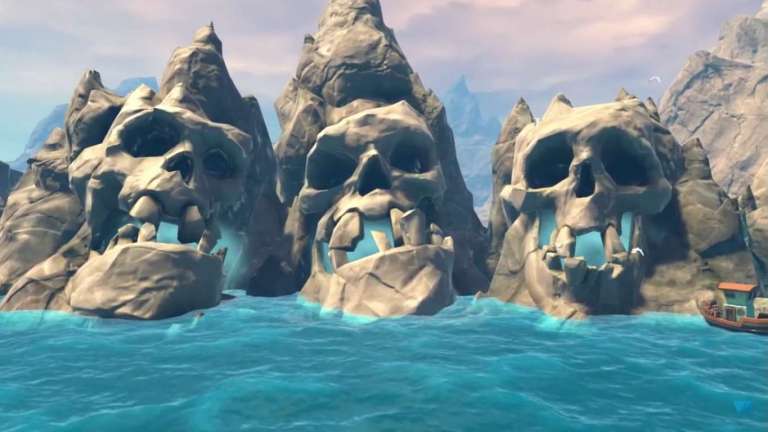 Mar 6, 2020 Joshua Goodpastor 4690
Giants in video games have a bad reputation. They are always shown as a monster that must be overcome or as big clumsy beasts that destroy everything...