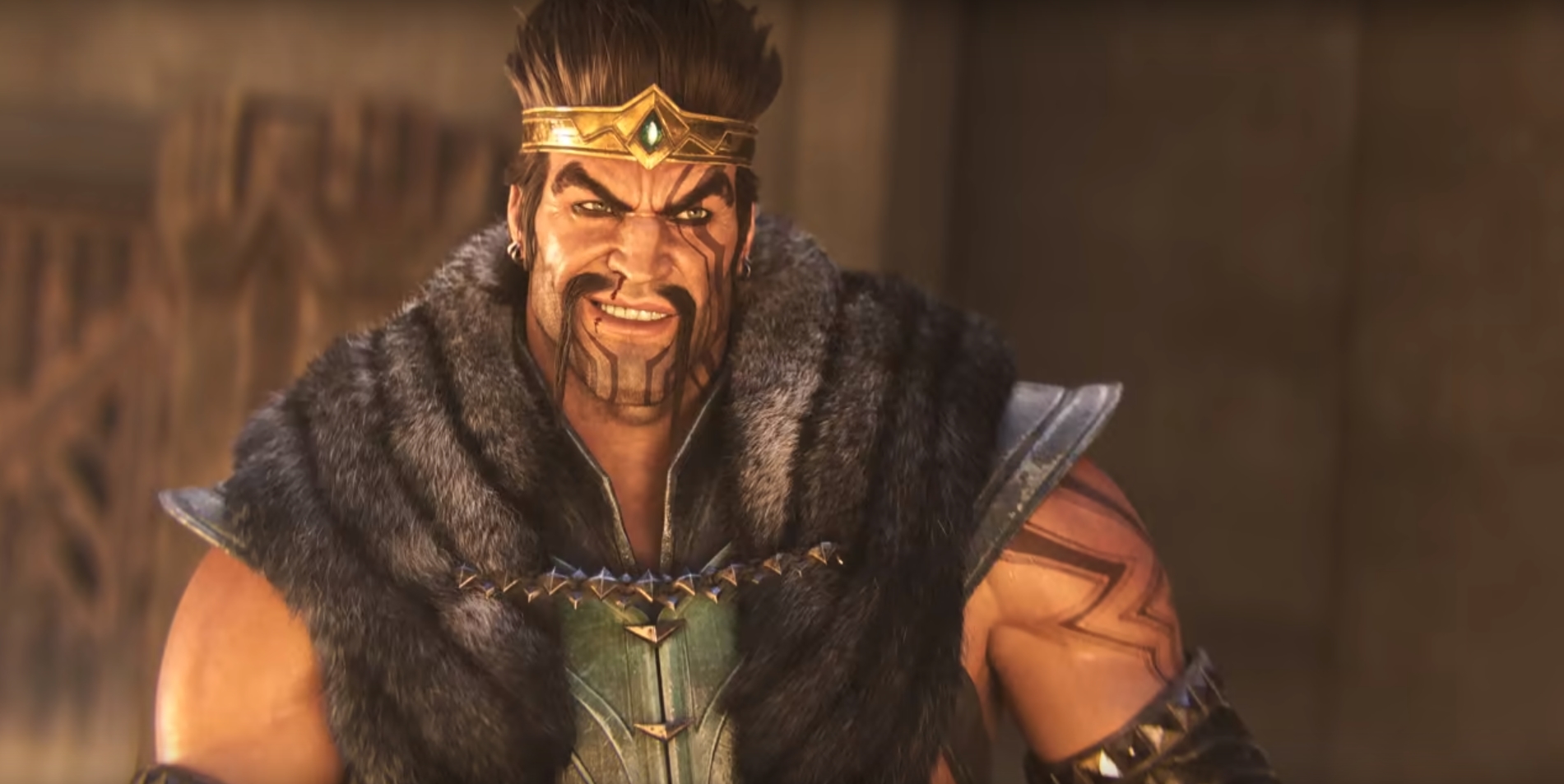 Before we go any further, let’s get something straight – this global Clash test was a beta, and was bound to have plenty of bugs, crashes, and other issues. This isn’t an example of Riot completely dropping the ball, or releasing some unfinished game mode. From the very start, Clash was fully intended to be a test mode that was still in production.

But a big reason why this test is happening is for Riot to see how Clash works on a global scale, and to see all the bugs they need to iron out before it officially releases at some point in 2020. To that end, it’s important for us to bring attention to all of the bugs.

So, no shade, but good Lord almighty is this game mode a buggy mess right now.

If you scroll through the League of Legends subreddit right now, you’ll see dozens of posts of people complaining about the bugs. Players are being locked out with bugged clients that end up forcing them to dodge games, which count as a loss in Clash’s ranked setting. There are more reports of the game crashing during the Clash game mode than were even expected.

One player even was put on the wrong team for Clash. This is an issue for more reasons than just simple annoyance. For the Clash tournament, players have to purchase a ticket using the in-game currency. With that ticket, you then lock in the team you’ll be with and move forward to the tournament. Being put on the wrong team means that this player is unable to play with his actual team, has wasted his ticket, and likely won’t be participating in Clash at all.

In fact, if you look at the tiers for the Clash progression, some of the teams have moved forward with a blank space for their third game. It’s unclear if this is a free win given by others being unable to complete their game due to crashes, or if this just serves as a placeholder for the rest.

We still have another day on the tournament for this weekend coming tomorrow, and we have next weekend’s tournament coming for the Clash test as well. With all the data they’ve collected, Riot has plenty to work on before the 2020 release of Clash. It’s unknown if Riot will try to implement a few hotfixes between this weekend and the one starting on the 14th, but if these game-breaking bugs continue, they very well may have to.